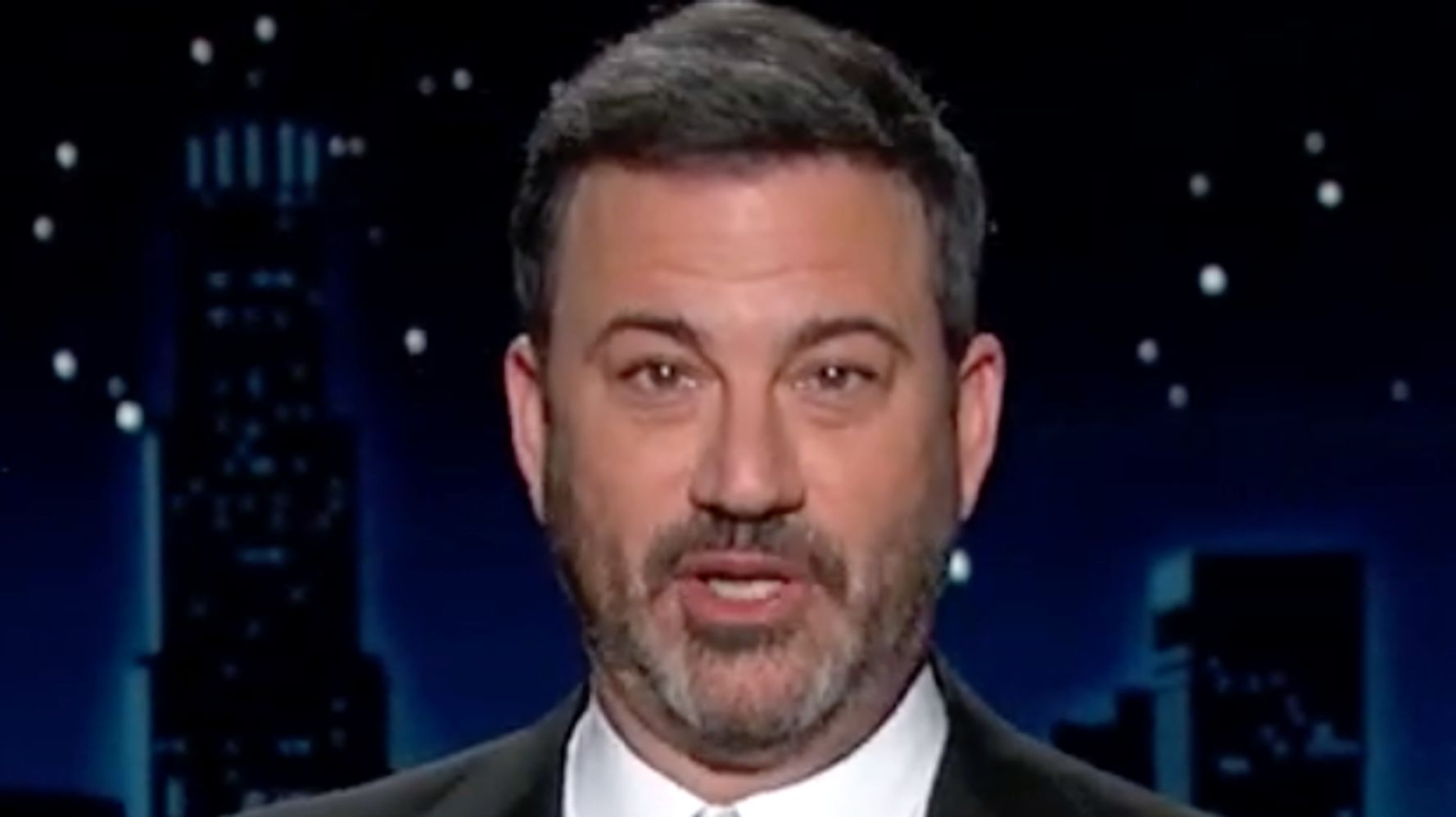 “Jimmy Kimmel on Thursday tore into Donald Trump over his earlier press conference from the White House in which the president once again attacked the democratic process and baselessly accused Democrats of rigging the vote as the 2020 election continued to hang in the balance. "지미 키멜 라이브!” host described Trump’s “litany of lies” and threats as “just a despicable and incoherent attack on democracy in the United States.” The comedian suggested that, “the only thing he didn’t do was pull off his wig and reveal that he’s been Vlad Putin all along.” “At the end of that speech, he should have been arrested,” said Kimmel. “If they could have found handcuffs small enough to take him away, they would have.” Check out Kimmel’s full monologue here: