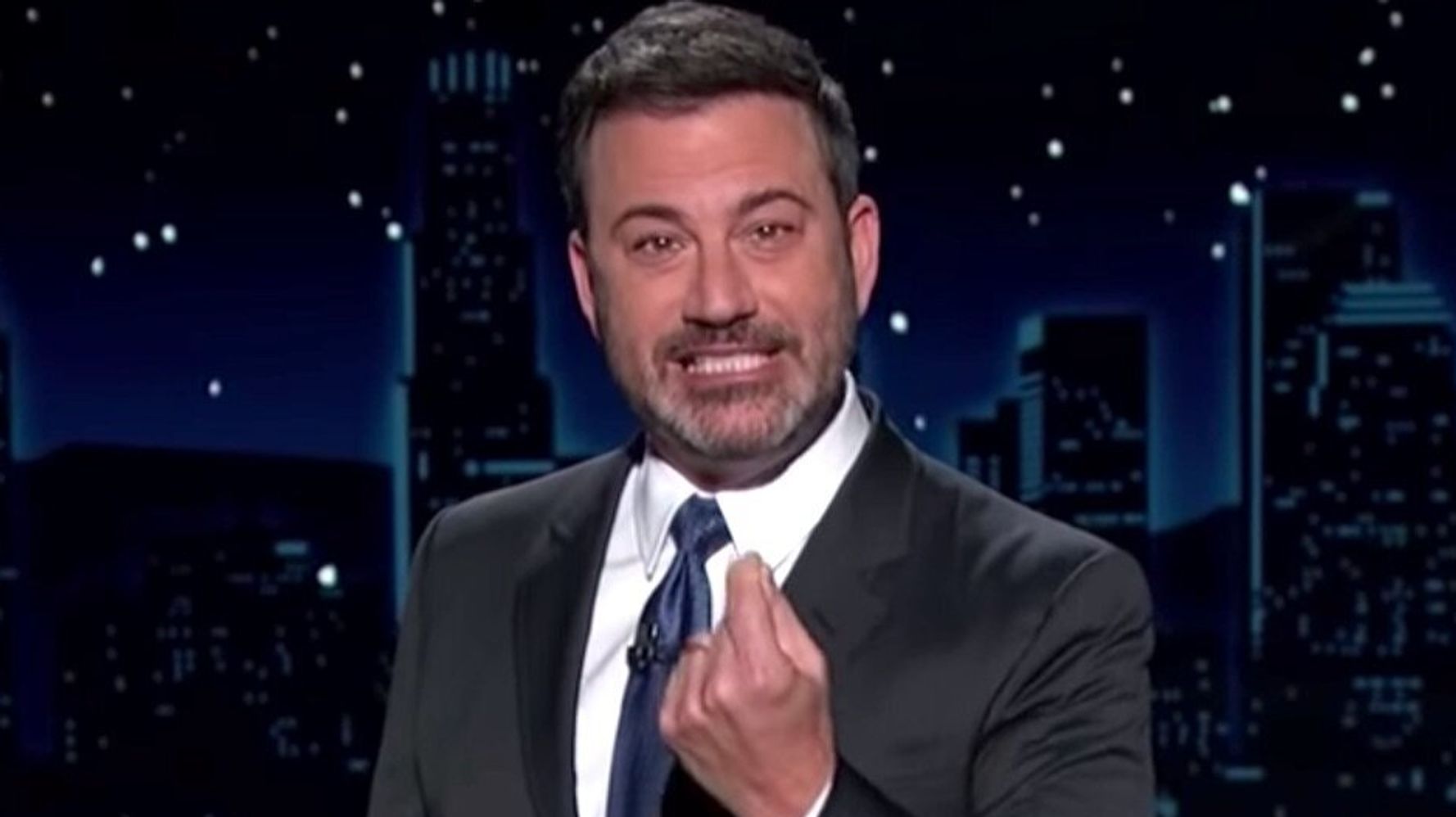 “America might need some medical help as a result of the still-unresolved election battle between President Donald Trump and Democratic candidate Joe Biden, Jimmy Kimmel said. “I thought if your election lasted more than 48 hours you’re supposed to seek medical attention,” the host of “Jimmy Kimmel Live!” said. Instead, the race remains “closer than Donald and Ivanka at a father-daughter dance.” Trump has threatened to sue to stop the vote-counting in Pennsylvania, where he is ahead, but wants it to proceed in Arizona, where he’s behind. “Right. Stop counting the votes,” Kimmel said. “Stop counting the votes in the states where I’m ahead, in the states we’re not, keep tallying, OK?” Check out the rest of his monologue below: