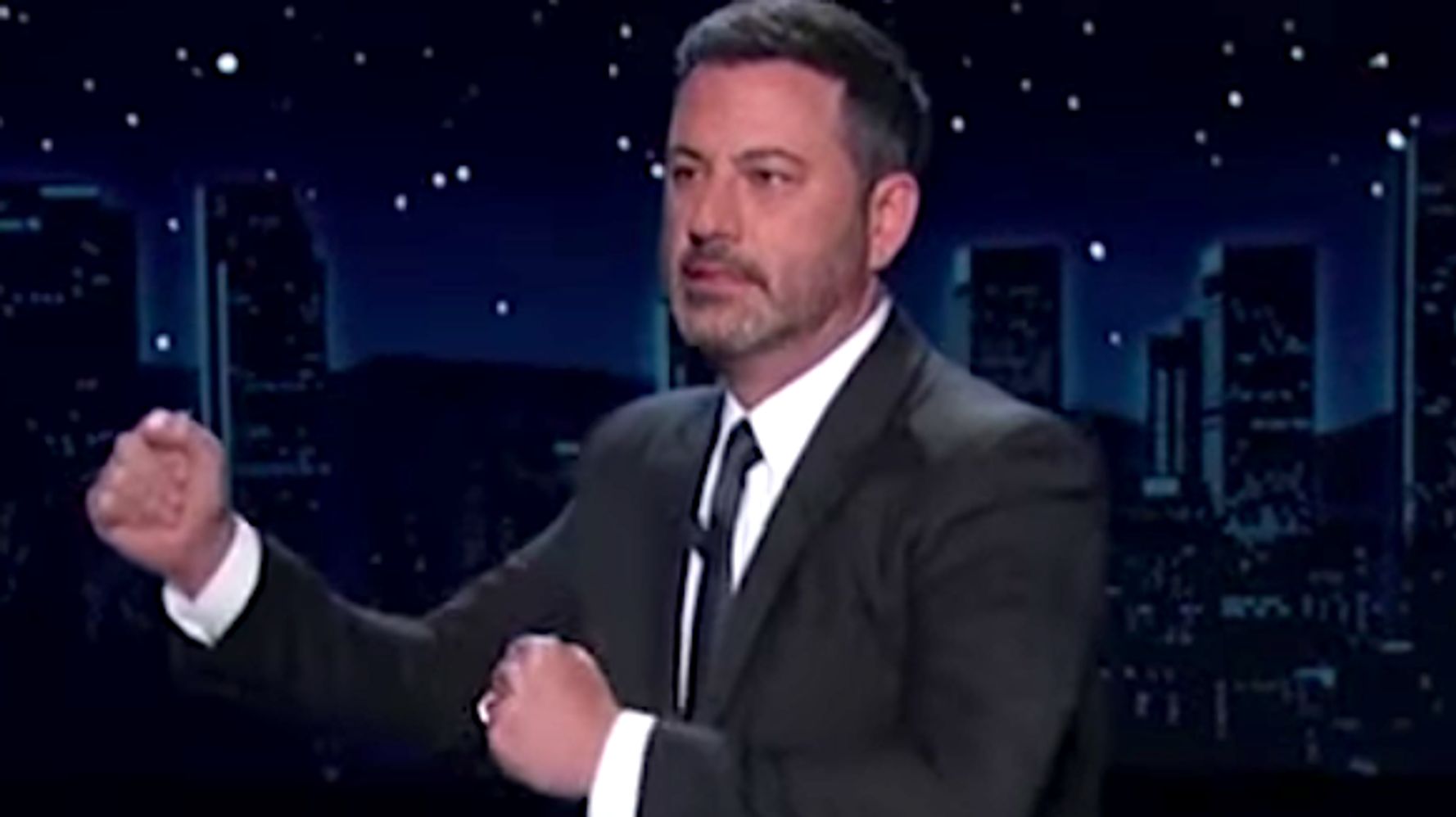 “Jimmy Kimmel wants to forget the last four years of Donald Trump’s presidency. So, on Friday’s episode of “Jimmy Kimmel Live!”, the late-night comedian revealed what he plans to call Trump if he loses the 2020 election to Democratic nominee Joe Biden. “I don’t wanna be reminded of any of this,” said Kimmel. Instead of describing Trump as the “former president,” Kimmel said he’d call him “former Pizza Hut spokesman Donald Trump” or “future reverse mortgage spokesman Donald Trump.”  Check out Kimmel’s full monologue here: And Trump’s 1995 Pizza Hut ad here: