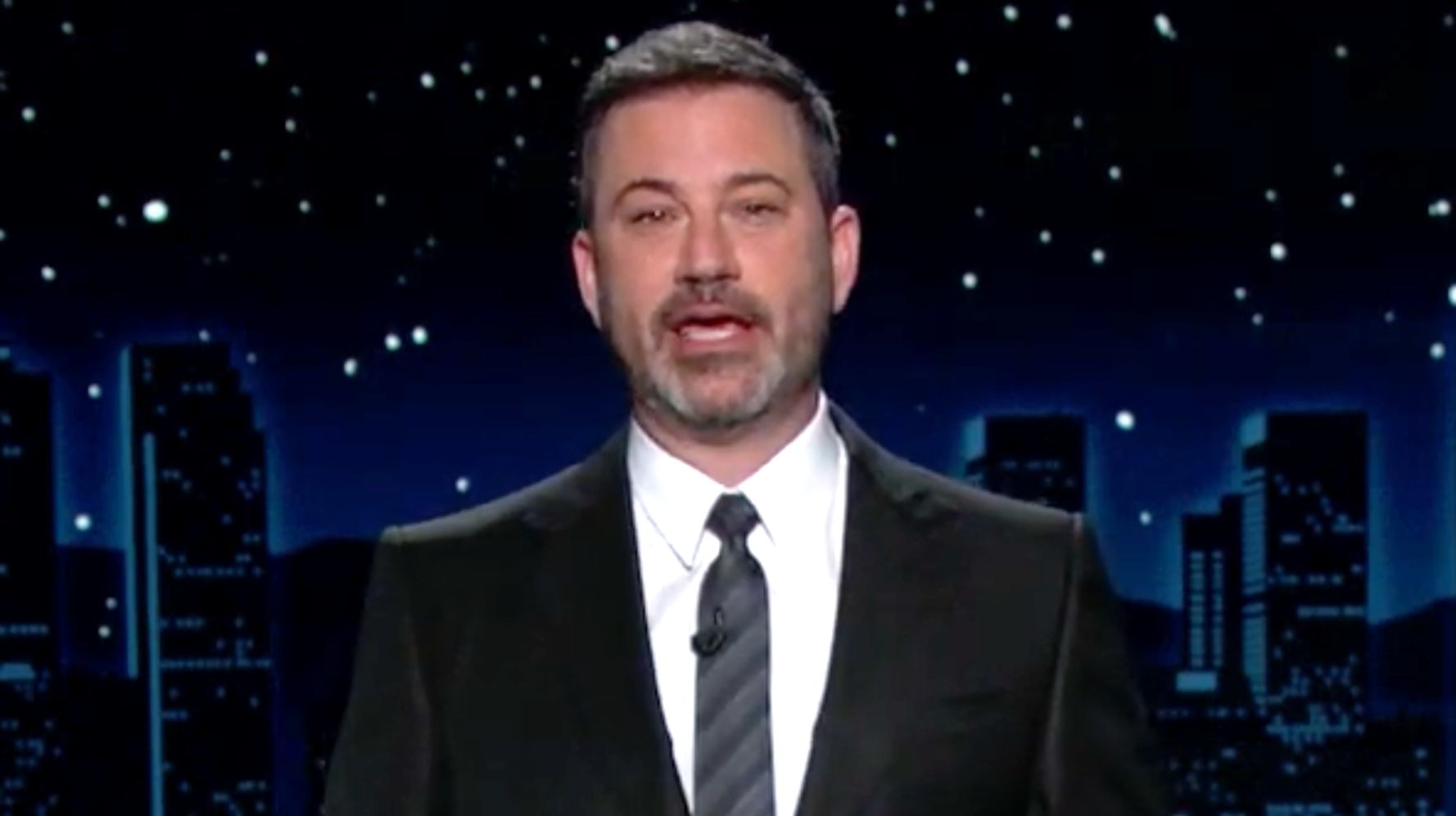 “Jimmy Kimmel is not optimistic about the second presidential debate. The nonpartisan Commission on Presidential Debates on Monday announced that the microphones of President Donald Trump and Democratic candidate Joe Biden would each be muted while the other is delivering responses to questions in the final televised debate on Thursday. The move was made after a roundly criticized, off-the-rails first debate marked by constant interruptions, mostly from Trump. Trump has complained the rule change is “very unfair.” “Biden and Trump will be muted during the two-minute answer period, so this one doesn’t turn into another senior citizen ‘Bumfights’ video,” Kimmel said Tuesday on “Jimmy Kimmel Live.” “Muting the mics ― it’s the same strategy my daughter’s teacher uses for Zoom kindergarten,” he added. “Would a mute button even work on Donald Trump? I feel like if you turn off his microphone he’ll just pull another one out of his hair or something.” Watch his roast on “Jimmy Kimmel Live” below.