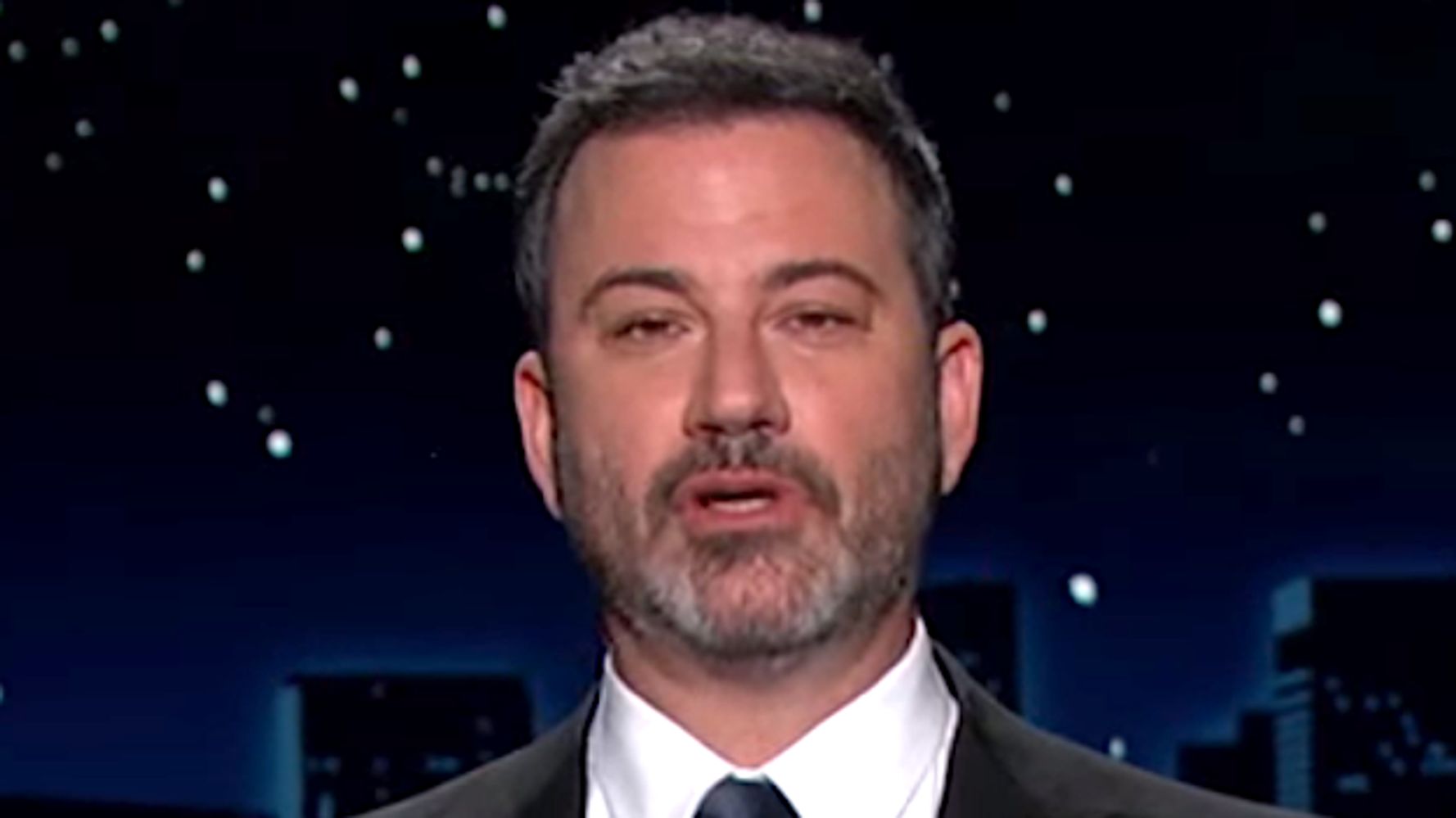 “Jimmy Kimmel on Thursday aired a video detailing his young son Billy’s multiple heart surgeries in a bid to highlight what’s really at stake in the 2020 election — health care. Kimmel noted how his son ― who was born in 2017 with congenital heart defects ― has a pre-existing condition. But President Donald Trump and GOP lawmakers are seeking to remove the coverage of such conditions from health insurance, despite a consensus among many Americans that it should be included, noted the comedian. The video produced by Kimmel’s wife, Molly McNearney, documents Billy’s journey from receiving emergency open-heart surgery when he was just three days old to the happy and energetic little boy that he is now. It ends with a message to voters: “Americans take care of one another. Vote with your heart.” Check out the video here: And the rest of Kimmel’s monologue ― including his analysis of the final presidential debate and a supercut that contrasts Trump’s rallies with one hosted by former President Barack Obama ― here: