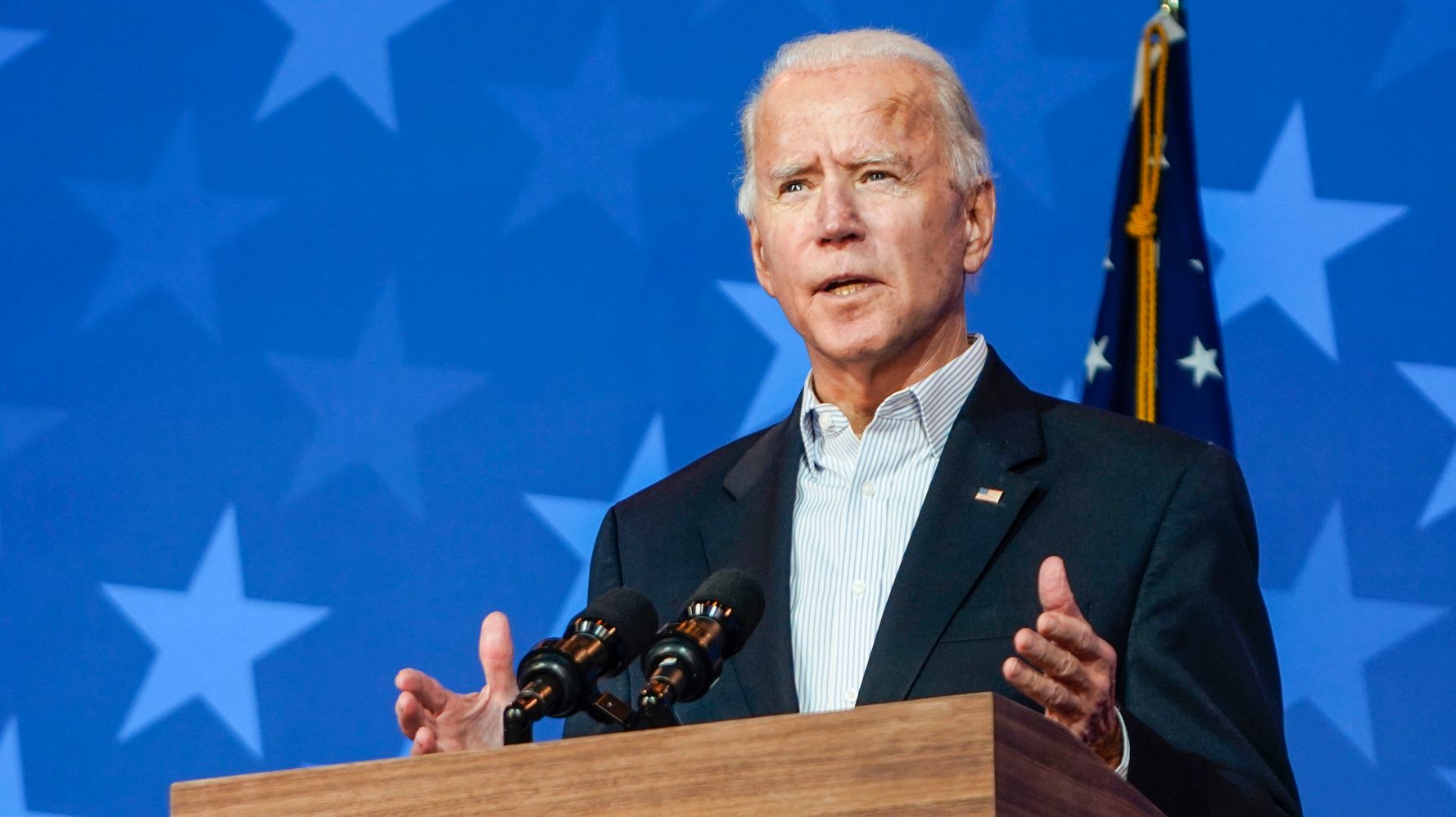 ["Those mysterious metal monoliths that have been popping up worldwide? Wel, Banksy is not behind them. “Nope,” a representative for the famed British street artist told HuffPost Tuesday in a one-word response to spe...