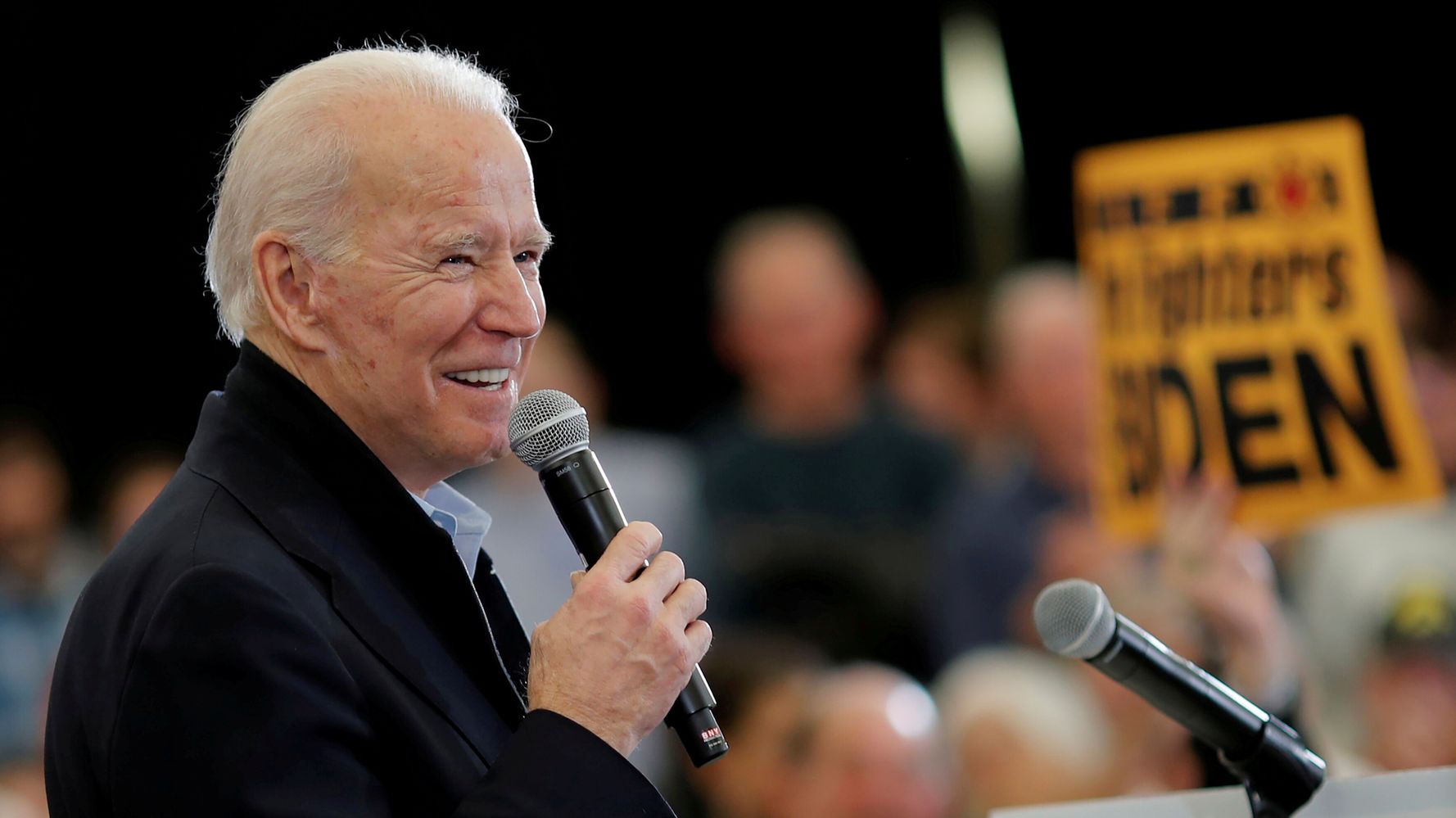 “Joe Biden is reportedly planning a visit to Georgia, a state that hasn’t voted for a Democratic presidential candidate since 1992 but where recent polls show him neck-and-neck with President Donald Trump. Biden will travel to Georgia on Tuesday, Bloomberg and the Atlanta Journal-Constitution reported. His visit to the state will follow those of vice presidential nominee Kamala Harris, who campaigned in Atlanta on Friday, and his wife Jill Biden, who is slated to visit Macon and Savannah on Monday. It will be Biden’s first campaign trip to Georgia as the Democratic nominee. Scoop: Joe Biden will travel Georgia on Tuesday, marking his first trip to the state as Democrats make a late push to win where they haven’t since 1992. He is slated to travel to Atlanta and Warm Springs.— Tyler Pager (@tylerpager) October 24, 2020 Trump, who won Georgia by five percentage points in 2016, is currently tied with Biden among state voters, according to a recent New York Times/Siena College poll. RealClearPolitics’ average of state polls shows Biden just narrowly edging out Trump. Democrats in two Senate races in the state — Jon Ossoff and Raphael Warnock — have also been gaining ground against Republican incumbents, Bloomberg noted. Ossoff is virtually tied with Republican Sen. David Perdue in state polls, per RealClearPolitics; while Warnock is leading the polls in a crowded Senate special election, including over Republican incumbent Sen. Kelly Loeffler.