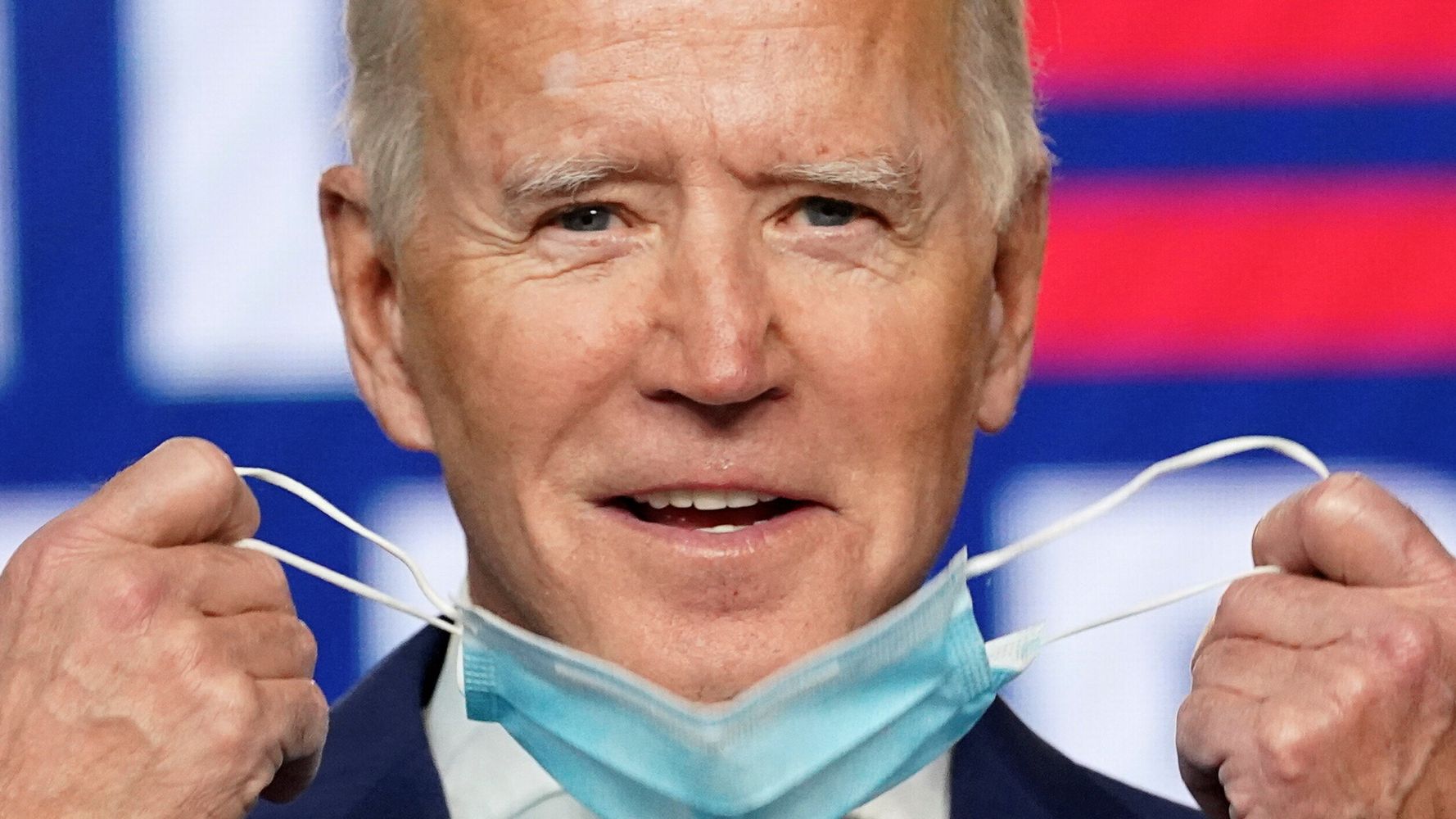 “President-elect Joe Biden plans on Monday to name a 12-member coronavirus task force to be co-chaired by former Surgeon General Vivek Murthy, according to several media reports citing anonymous sources. Other chairs will include David Kessler, the former commissioner of the Food and Drug Administration, and Dr. Marcella Nunez-Smith of Yale University, an unnamed Biden campaign official told NBC. The immediate focus on creating a task force as part of Biden’s transition planning underscored his concern about COVID-19, which has killed nearly 250,000 Americans this year. The number of daily cases in the nation is spiking by record amounts; 이상 125,000 cases were reported on Friday. Task force members have already begun advising Biden on public policy concerning the pandemic and on safety protocols for his campaign. President Donald Trump warned at a campaign rally last month that if Biden were elected president, he would “listen to the scientists” concerning the disease. Biden responded in a tweet: “Yes.” …yes https://t.co/RzZ3j3zoAL— Joe Biden (@JoeBiden) 십월 19, 2020 Trump has taken far less interest in his own coronavirus task force for several weeks and has sidestepped and even criticized advice from respected infectious disease expert Dr. Anthony Fauci, head of the National Institute of Allergy and Infectious Diseases. Instead, Trump has focused on suggestions from his new health adviser, Scott Atlas, a neuroradiologist with no background in infectious diseases. Atlas believes that COVID-19 should be allowed to spread among the young and healthy in a push to develop herd immunity — a strategy that infectious disease experts said is ill-advised. Twitter last month deleted a tweet from Atlas for sharing “misleading information” after he wrote that masks don’t help to stop the spread COVID-19. Trump suggested at a recent rally that he would “fire” Fauci should he be reelected﻿. Fauci told The Washington Post last week regarding Atlas, “I have real problems with that guy.” He added: He’s “talking about things that I believe he doesn’t have any real insight or knowledge or experience in. He keeps talking about things that … don’t] make any sense.” Fauci added that the nation “could not be positioned more poorly” for fighting the disease now, particularly as Americans head into the winter flu season and spend more time indoors amid colder weather. Fauci praised Biden for taking COVID-19 “seriously from a public health perspective.” Trump, on the other hand, is focused on the “economy and opening businesses,"라고 말했다. Trump in May named former pharmaceutical company executive Moncef Slaoui to lead a vaccine push for the federal government. Slaoui announced he would divest millions of dollars from companies linked to vaccine development after complaints of a conflict of interest. But he still held stock as recently as September.