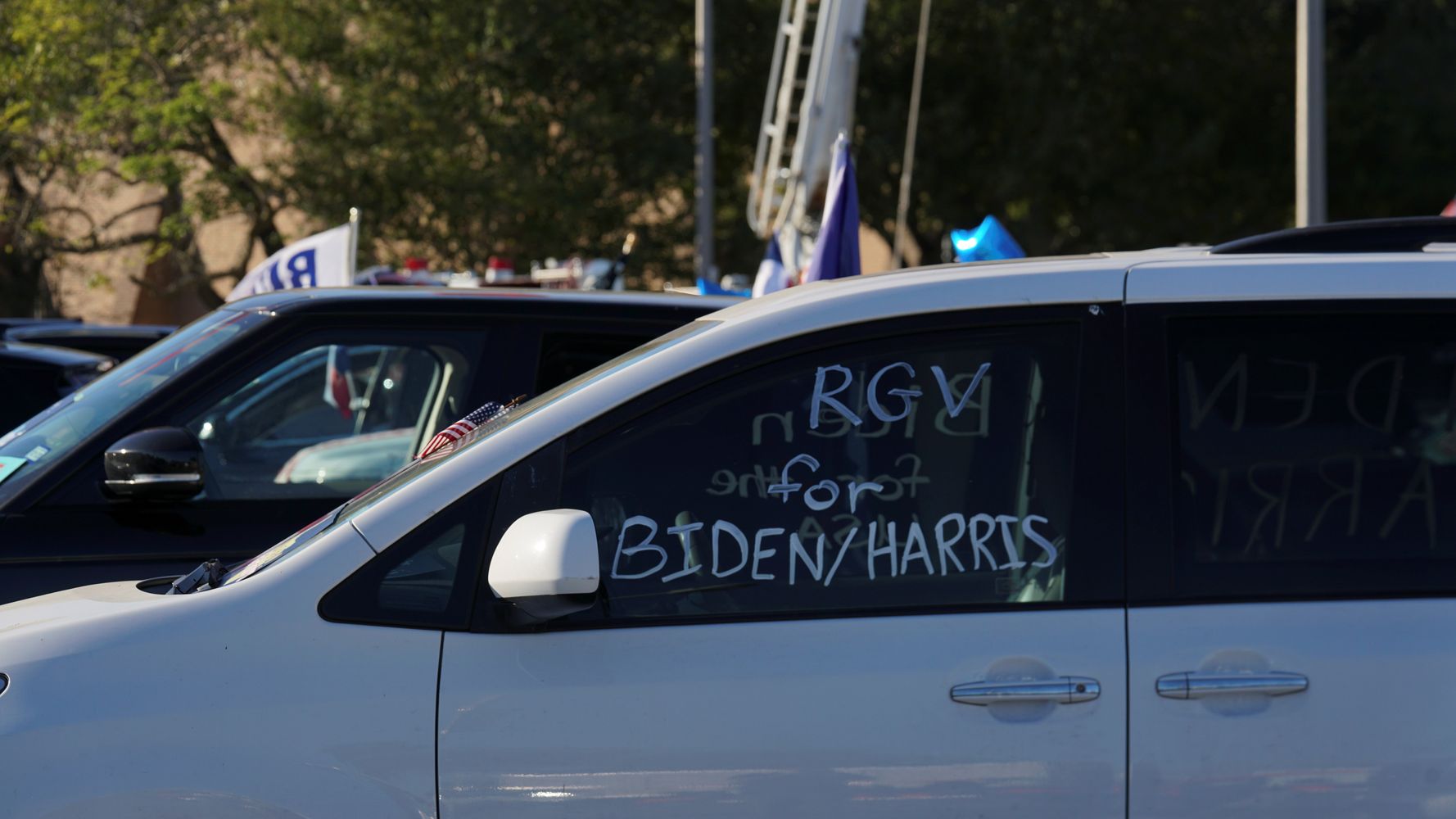 ["A South Dakota nurse has gone viral after explaining her ongoing frustrations with trying to convince COVID-19 patients they actually have the virus. “Their last dying words are, ‘This can’t be happening. It’s not r...