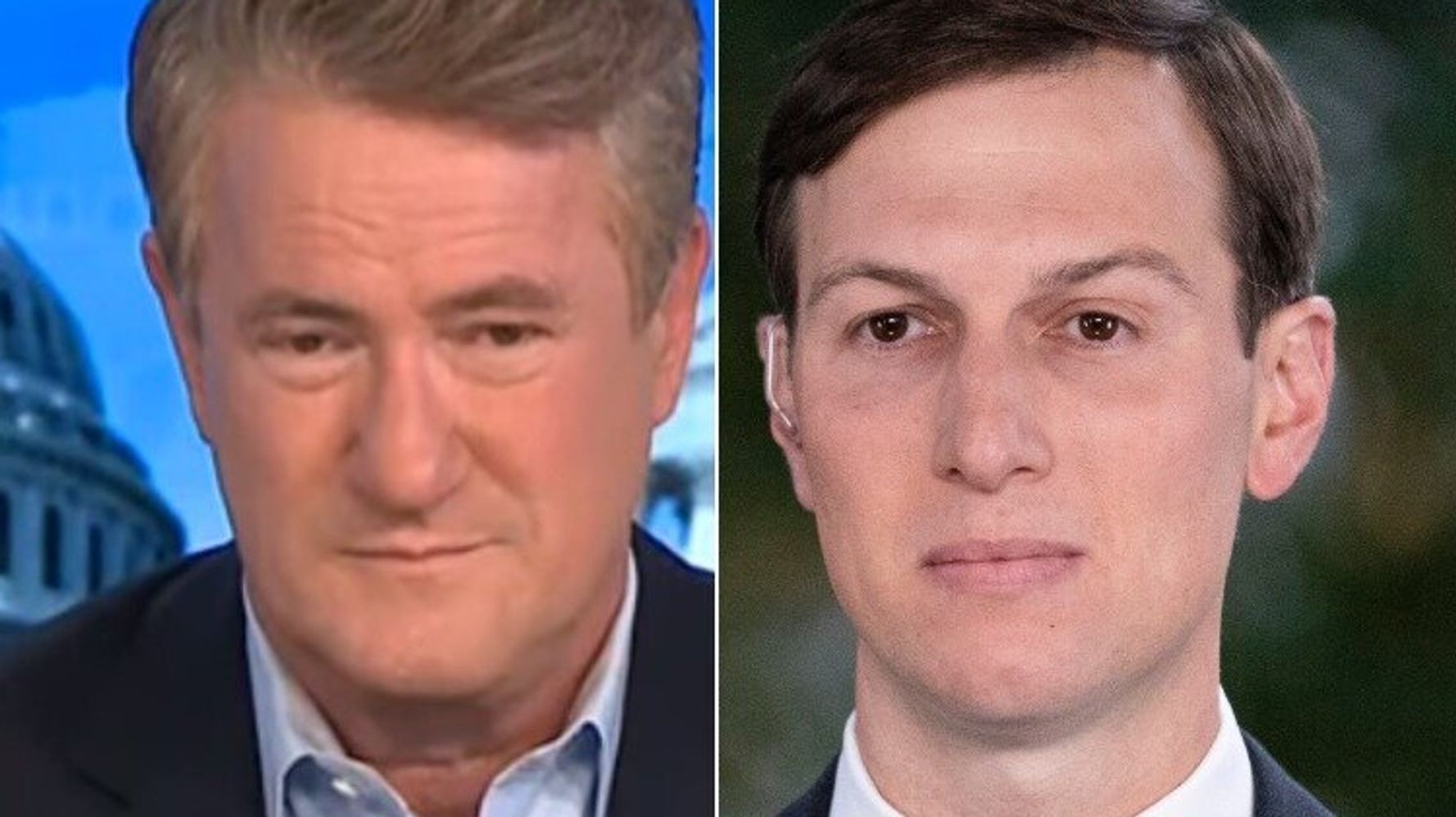 “MSNBC’s Joe Scarborough on Thursday laced into Jared Kushner for boasting about how President Donald Trump seized control of the government’s response to the coronavirus pandemic from doctors and scientists. It was “the Perry Mason” moment, the co-host of “Morning Joe” said of the admission of the president’s son-in-law and adviser. Kushner hailed Trump’s anti-science approach to the COVID-19 crisis in an April interview with journalist Bob Woodward for his book, “Rage,” as daily infection rates soared nationwide. Woodward released audio of the exchange on Wednesday. “We actually have the person on the witness stand who is actually testifying against interests for himself and for Donald Trump,” Scarborough said as he railed at Kushner’s comments. “They deliberately, deliberately ‘freed’ America from the doctors and the scientists,” he continued. “So, by the end of this, 400,000 people will be dead ― almost as many Americans who died in World War II.”