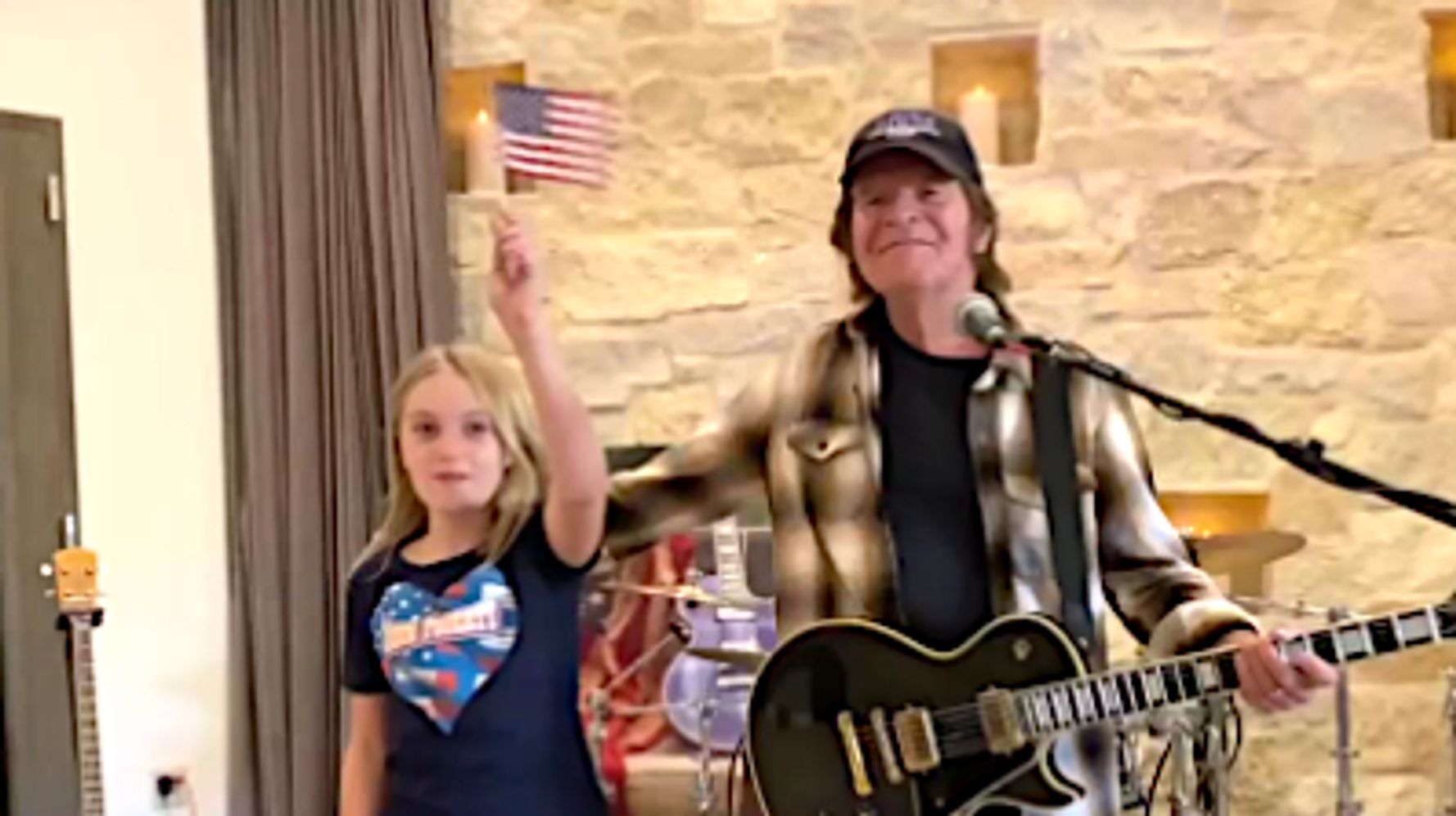 “If John Fogerty’s cease-and-desist order won’t stop President Donald Trump’s campaign from playing “Fortunate Son” at rallies, maybe a TikTok video will. (See it below.) After an awesome introduction from his granddaughter, the 75-year-old “Creedence Clearwater Revival” frontman played his 1969 hit that slammed rich draft dodgers during the Vietnam War. “Today with school being online, I thought I would give a history lesson,” she said. “My grandpa wrote a song called ’Fortunate Son.’ He was a veteran. It was about himself and others who were forced to go fight a war they did not support, yet around him were others of privilege and upper class who didn’t have to. My generation can’t let this happen again. “Hit it, Grandpa!” @johnfogerty35 #biden2020 #vote #unfortunateson #election2020 https://vm.tiktok.com/ZMJmX1sG4/ ♬ original sound – John Fogerty Trump might be aware by now of the irony of the protest anthem playing at his rallies. He has been accused of being a draft dodger himself during the Vietnam War era over disputed claims of bone spurs in his feet.  Earlier this month Fogerty hit Trump with a cease-and-desist order, but Trump on Wednesday shared a video of him flying into a Florida rally last week aboard Marine One as “Fortunate Son” played and many supporters cheered. The scene is contrasted with Democratic nominee Joe Biden descending stairs in front of a socially distanced gathering. pic.twitter.com/f1mqYvg6Fm— Donald J. Trump (@realDonaldTrump) October 28, 2020