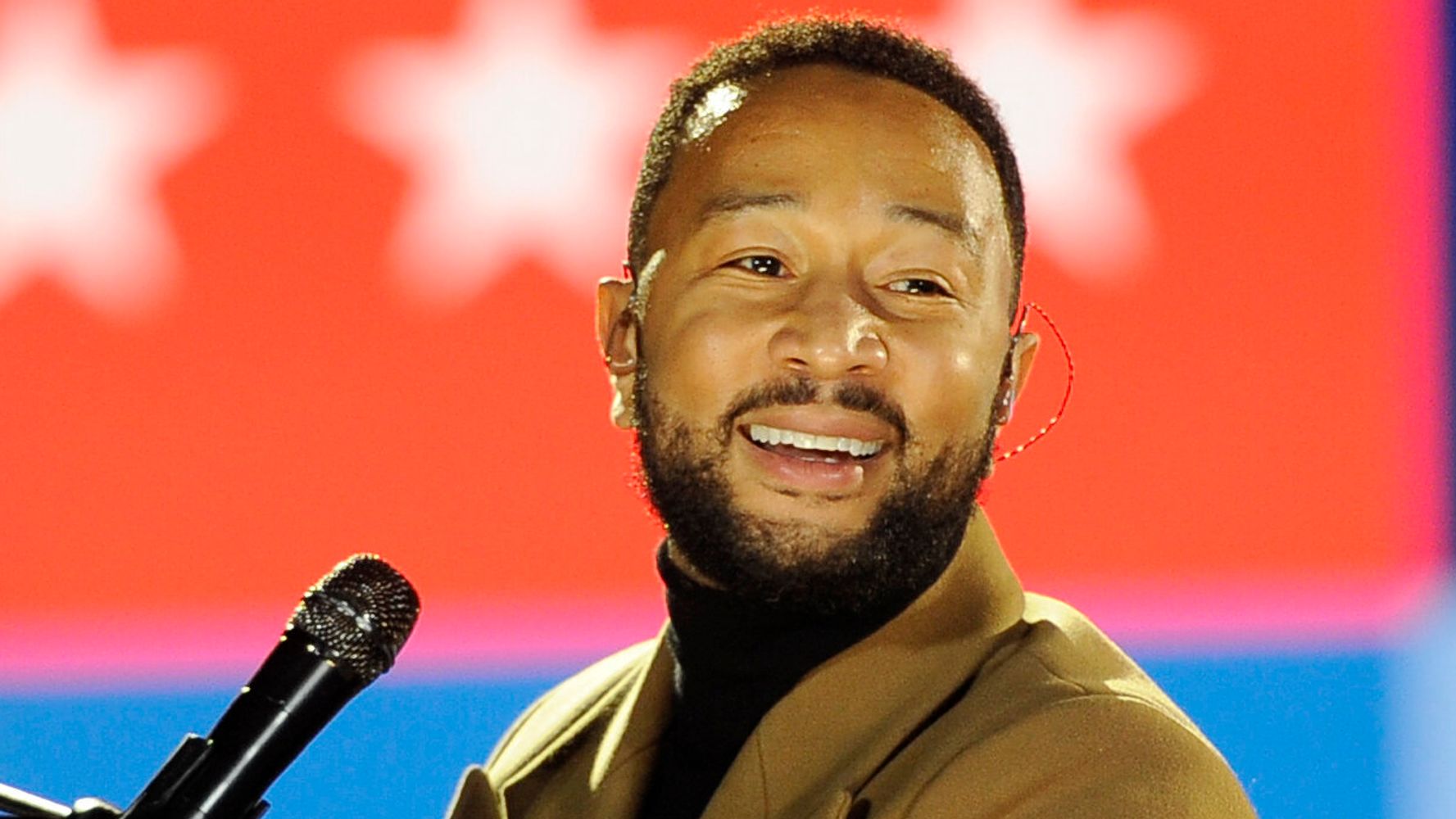 “John Legend on Monday threw shade at the rappers who have declared their support for President Donald Trump ahead of the 2020 election — even suggesting a name for their supergroup. The musician, speaking at a drive-in rally in Philadelphia for Democratic vice presidential nominee Kamala Harris, noted how “some of your former favorite rappers have been taken in” by Trump’s lies. Lil Wayne and Lil Pump have endorsed Trump in recent days. Rapper 50 Cent, 同时, backpedaled on his public support of the president following a backlash. “I think they even founded a new supergroup, it’s called the Sunken Place,” Legend quipped, apparently referring to the scene of the same name in the Jordan Peele-directed movie, “Get Out.” Legend later warned people not to be taken in by Trump’s promises. “You can’t bank on a word he says,“ 他说. “Ask the students of Trump University. Ask all of the contractors he stiffed. Ask the people his charity were supposed to help before it was shut down for being a fraud. Ask all the Black and Brown Americans who are dying from this virus and losing their jobs under his watch.” “The president isn’t strong. He’s a coward,” continued Legend. “And his career in business and in government has been failure after failure after failure.” Check out Legend’s full comments here: .@JohnLegend: We’ll choose \”a country where The President encourages police brutality and cannot bring himself to condemn white supremacists or neo-Nazis, or one where we hold our police accountable and begin to root out the systemic racism in our society.\” pic.twitter.com/yKfpfSUDCm— The Hill (@小山) 十一月 3, 2020 王牌, 同时, on Monday accidentally gave a new moniker to Lil Pump after inviting him up on stage at a rally in Florida. Trump later corrected himself. Heres Trump mistakenly calling Lil’ Pump “Little Pimp” before inviting him on stage. pic.twitter.com/mc5Cor64cF— The Recount (@therecount) 十一月 3, 2020