John Oliver Casts His First Vote As A U.S. Citizen: ‘I Nearly Burst Into Tears’ 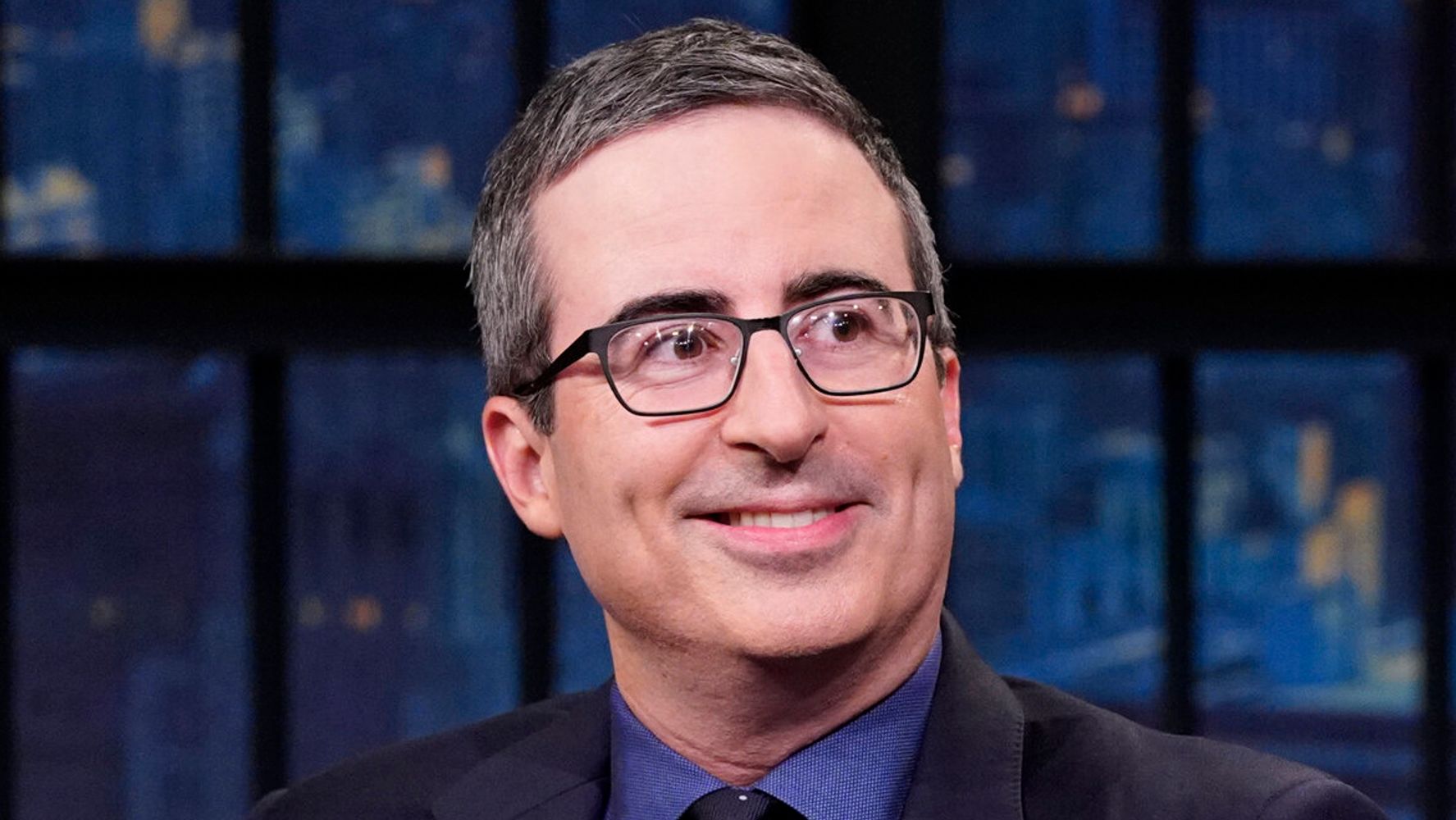 “John Oliver cast aside his usual comic cynicism to describe his first time voting in a U.S. presidential election.  He apparently didn’t feel much… at first.  “Standing in line, I thought maybe this would be it, and I didn’t feel it,” he told “Late Show” host Stephen Colbert. “Giving them my name and getting the ballot, I didn’t feel it.” But something happened when the “Last Week Tonight” host cast that vote.  “Scanning it into the machine and the machine saying, ‘Your vote has been counted,’ I nearly burst into tears,” he said. “That is the truth. My eyes got misty and I thought, ‘I don’t know if I can cry in a voting station.’” Oliver, who was born in the U.K. and became a U.S. citizen last year, also engaged in another American voting tradition: griping about the Electoral College. “I didn’t want to wait for the machine to say, ’Your vote has been counted — asterisk, you live in New York, so it’s counted significantly less,” he cracked. See his full conversation with Colbert below:  Oliver raised another issue as well: He waited about 90 minutes to cast his ballot. “I think lines have been normalized in America. I think you think that everyone else stands in line for hours,” he said. “They don’t.” He called the long voting lines “an absolute disgrace.” “Nobody else has to stand in line for seven, nine, 11 hours, whatever you’re hearing about,” he said. “It’s absurd.”