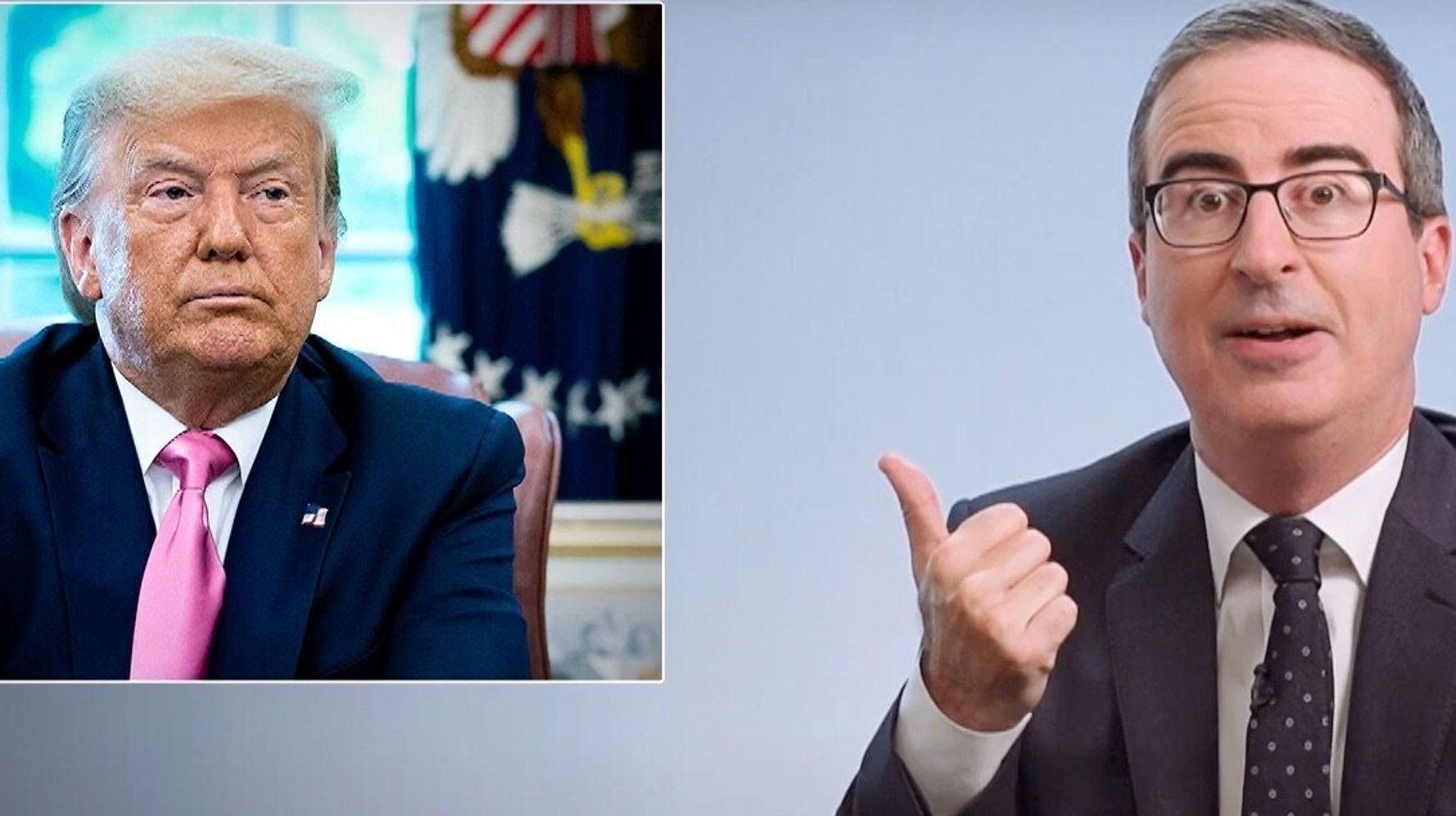 “John Oliver celebrated President Donald Trump’s defeat and President-elect Joe Biden’s win in last week’s election by sharing scenes of spontaneous parties around the nation. New York, hy het gesê, was a “reverse 9/11” after Biden’s victory was announced. “Why? Because it combined complete euphoria, an abiding disgust for Rudy Giuliani and this time people were actually dancing on the rooftops in New Jersey,” Oliver said. “It was a really good day, Never forget!” Trump, hy het gesê, won’t go quietly. Since Saturday, the president has repeatedly claimed that he won, despite losing, and made accusations of voter fraud without providing any evidence. He’s also vowed legal action ― led by Giuliani ― and has been hounding his supporters with relentless emails and text messages begging for money to support the effort. But Oliver spotted a detail in the fine print: At least half of that money won’t go to pay for Trump’s legal battles; it will pay off the debt accumulated by his failed reelection campaign, which was bleeding cash in the final months. Check out the full “Last Week Tonight” segment below: