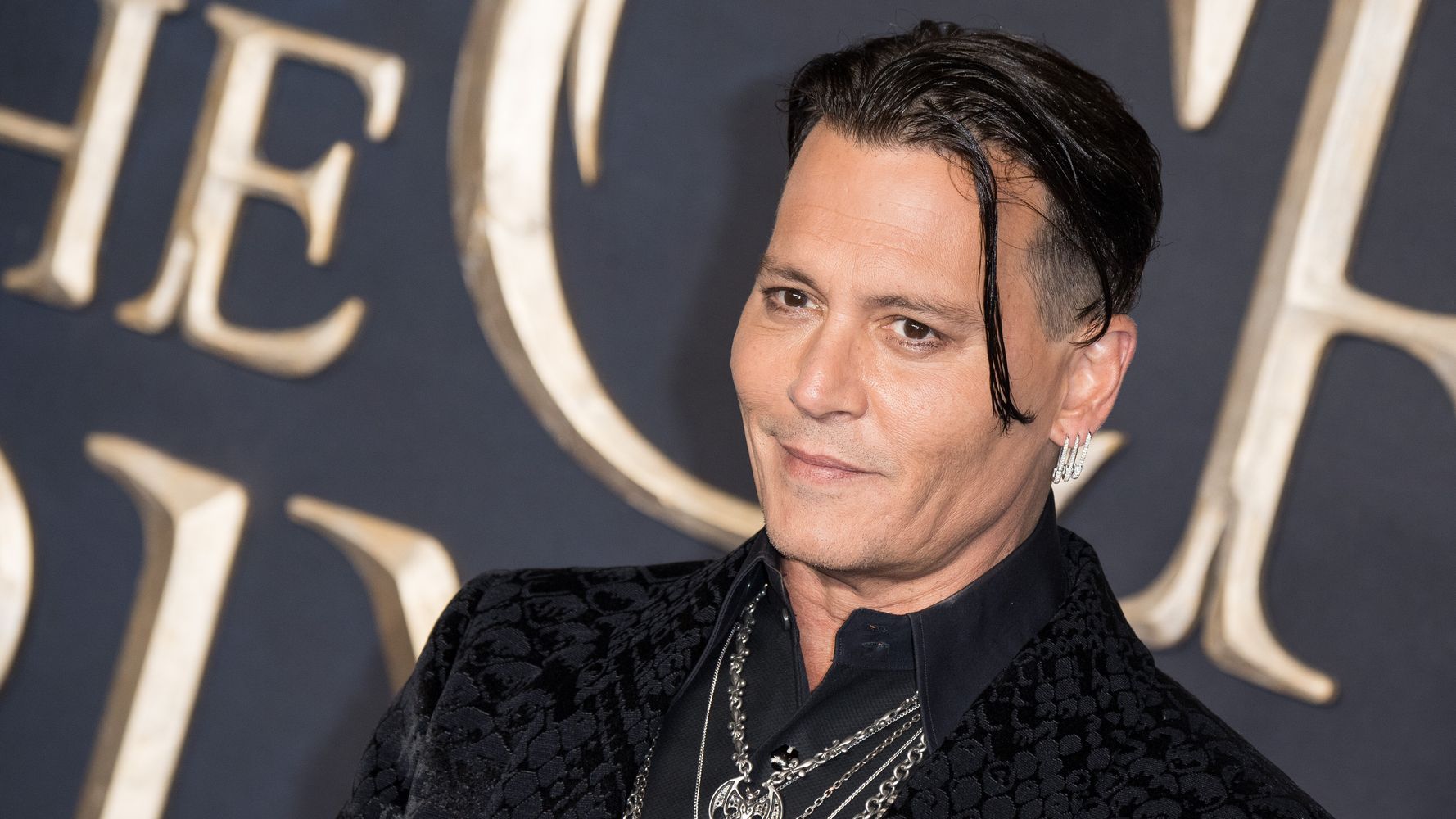 “Johnny Depp is out of the “Fantastic Beasts” movies. The actor made the announcement on Friday, saying he’s been asked to resign from the “Harry Potter” spinoff franchise. Depp — who recently lost his libel case against The Sun’s publisher, News Group Newspapers, which described him as a “wife beater” — broke the news on Instagram, writing, “In light of recent events, I would like to make the following short statement. Firstly, I’d like to thank everybody who has gifted me with their support and loyalty. I have been humbled and moved by your many messages of love and concern, particularly over the last few days.” He continued, “I wish to let you know that I have been asked to resign by Warner Bros. from my role as Grindelwald in Fantastic Beasts and I have respected and agreed to that request.” The 57-year-old actor added that a court’s “surreal” judgment in the U.K. won’t stop him from fighting to “tell the truth,” and that he will appeal. See the full statement below: View this post on Instagram A post shared by Johnny Depp (@johnnydepp) on Nov 6, 2020 at 8:15am PST Depp’s case against NGN and The Sun’s executive editor Dan Wootton stems from a 2018 article describing him as an abusive husband to ex-wife Amber Heard. Though Depp has denied allegations of abuse against him, Justice Andrew Nicol’s ruling reportedly said the story was “substantially true.” Depp’s role as dark wizard Gellert Grindelwald in “Fantastic Beasts” has long been criticized due to the abuse allegations. “Harry Potter” author J.K. Rowling defended the casting choice in 2017, writing, “Based on our understanding of the circumstances, the filmmakers and I are not only comfortable sticking with our original casting, but genuinely happy to have Johnny playing a major character in the movies.” Though Warner Bros. did not immediately reply to a request for comment, Variety reports the studio confirmed Depp is leaving, saying the role would be recast before a third installment in 2022.