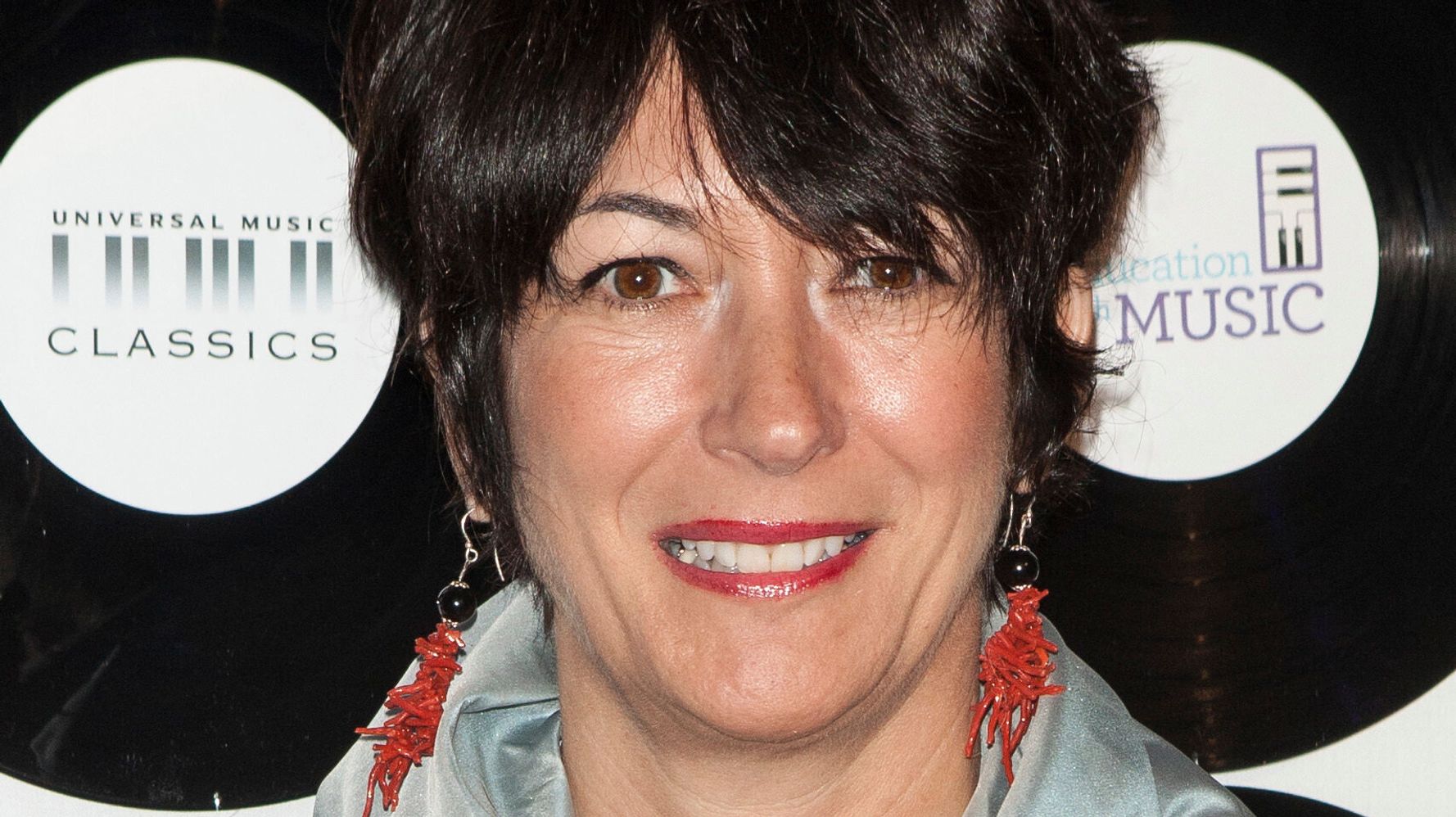 “NEW YORK (AP) — Transcripts of interviews lawyers conducted with the ex-girlfriend of the late convicted sex offender Jeffrey Epstein can be immediately released, a judge said Tuesday. Amerikaanse. District Judge Loretta A. Preska’s order allowed the public release of transcripts of two days of depositions in 2016 of British socialite Ghislaine Maxwell and related documents, along with the deposition transcript of an anonymous accuser. The order came just 3 minutes after an attorney for Maxwell asked in a court filing to keep the records sealed for at least two more days, saying Maxwell had not had a chance to decide whether to further appeal an appellate ruling against her. It was not known whether Preska had seen that letter. The 2nd U.S. Circuit Court of Appeals in Manhattan had ruled Monday that Preska properly decided that the public had a right to access documents from legal proceedings and that transcripts should be unsealed because arguments by Maxwell’s lawyers were meritless. The depositions were taken as part of a lawsuit brought against Maxwell by Virginia Roberts Giuffre. Giuffre had accused Maxwell of aiding Epstein in the abuse of Giuffre before she was an adult. The lawsuit was eventually settled. Lawyers for Maxwell, 58, had argued that the documents reflecting seven hours of interviews over two days should remain sealed, in part to protect her right to a fair trial in July on charges that she helped Epstein traffic and sexually abuse teenage girls in the 1990s. They noted that portions of the transcripts relate to perjury charges in the indictment she faces. She has pleaded not guilty. Maxwell has been incarcerated since her arrest in early July. If convicted, she could face up to 35 years in prison. The arrest came a year after Epstein, 66, was arrested and charged with sex trafficking. He killed himself in August 2019 at a federal jail in Manhattan where he was awaiting trial without bail. In 2008 in Florida, Epstein pleaded guilty to state charges of soliciting and procuring a person under age 18 for prostitution. He spent 13 months in jail, paid settlements to victims and remained a registered sex offender.