“NEW YORK (AP) — A federal judge in New York ruled Saturday that Acting Department of Homeland Security Secretary Chad Wolf assumed his position unlawfully, a determination that invalidated Wolf’s suspension of the Deferred Action for Childhood Arrivals program, which shields young people from deportation. “DHS failed to follow the order of succession as it was lawfully designated,” U.S. District Judge Nicholas Garaufis wrote. “Therefore, the actions taken by purported Acting Secretaries, who were not properly in their roles according to the lawful order of succession, were taken without legal authority.” Karen Tumlin, an attorney who represented a plaintiff in one of two lawsuits that challenged Wolf’s authority, called the ruling “another win for DACA recipients and those who have been waiting years to apply for the program for the first time.” Wolf issued a memorandum in July effectively suspending DACA, pending review by DHS. A month earlier, 미국. Supreme Court had ruled that President Donald Trump failed to follow rule-making procedures when he tried to end the program, but the justices kept a window open for him to try again. In August, the Government Accountability Office, a bipartisan congressional watchdog, said Wolf and his acting deputy, Ken Cuccinelli, were improperly serving and ineligible to run the agency under the Vacancies Reform Act. The two have been at the forefront of administration initiatives on immigration and law enforcement. In Garaufis’ ruling Saturday, the judge wrote that DHS didn’t follow an order of succession established when then-Secretary Kirstjen Nielsen resigned in April 2019. DHS did not immediately respond to a request for comment on the ruling.

["런던 (AP) — A judge has refused Johnny Depp permission to appeal against a British court’s ruling that he assaulted ex-wife Amber Heard. Earlier this month a High Court judge rejected Depp’s claim that a newspaper... 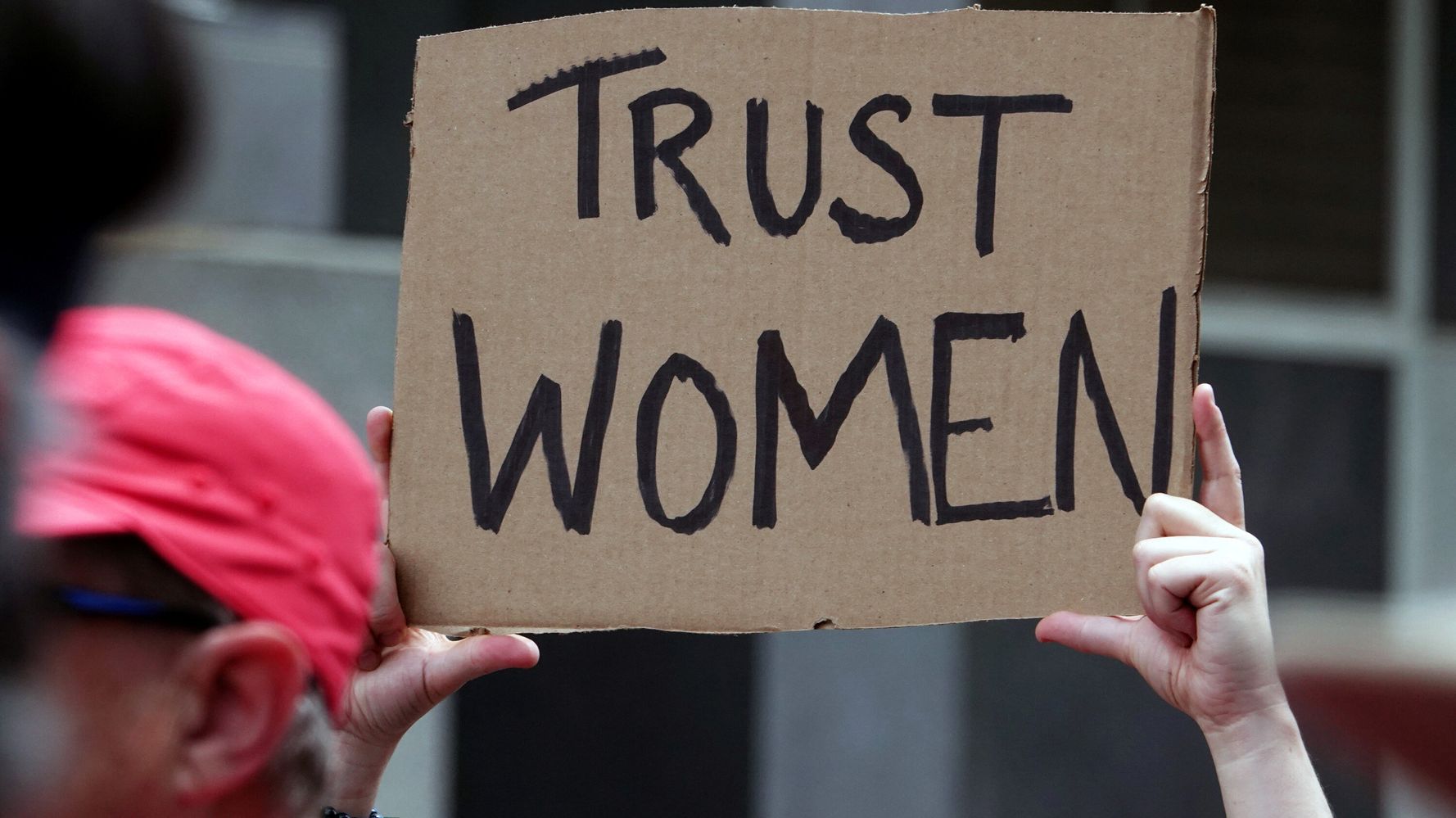