“This “Veep” announcement is so exciting, it’s got Julia Louis-Dreyfus sweating off her hair dye. The star announced in an Instagram video Tuesday that the cast of HBO’s award-winning political comedy will reunite for a live table read next month to support getting out the vote for the January Senate runoff elections in Georgia. They’ll be reading from the 2016 episode “Mother,” in which the show’s incumbent president demands a recount in a battleground state and then demands that the count be stopped when the numbers begin to swing in an unfavorable way. The president ends up losing the recount and the election. In a cheeky jab at President Donald Trump’s controversy-plagued personal attorney Rudy Giuliani, Dreyfus had black something-or-other dripping from her hairline as she shared the news, dabbing at the streaks intermittently with a napkin. Giuliani sported a similar oozy look at a lie-packed news conference last week. View this post on Instagram A post shared by Julia Louis-Dreyfus (@officialjld) Following the Nov. 3 election and its tumultuous aftermath, “Mother” trended as fans compared real life to the fictional limbo in the episode. Dreyfus told The Hollywood Reporter she and “Veep” showrunner David Manel thought this would be a great way to support America Votes, a nonpartisan group working to encourage voting, particularly in Black and brown communities, ahead of the Jan. 5 runoff election in Georgia. Both of Georgia’s Senate seats are at stake, and the results will determine whether Democrats take control of the Senate. “What better way to do that than with this particular episode?” Dreyfus said. ”‘Mother’ has the complete, bipolar political point-of-view of ‘stop the count’ and ‘count every vote’ happening, which is what everyone was pointing to during this most recent election.”  She noted that back when they were putting the storyline for the episode together, they thought it was pretty far-fetched. “We would talk with our consultants and they said, ‘Something like this could happen.’ But they were very quick to say, ‘But don’t worry, it’s never going to happen.’ And now, here we are,” she said. The event will take place on Dec. 6 at 8 p.m. 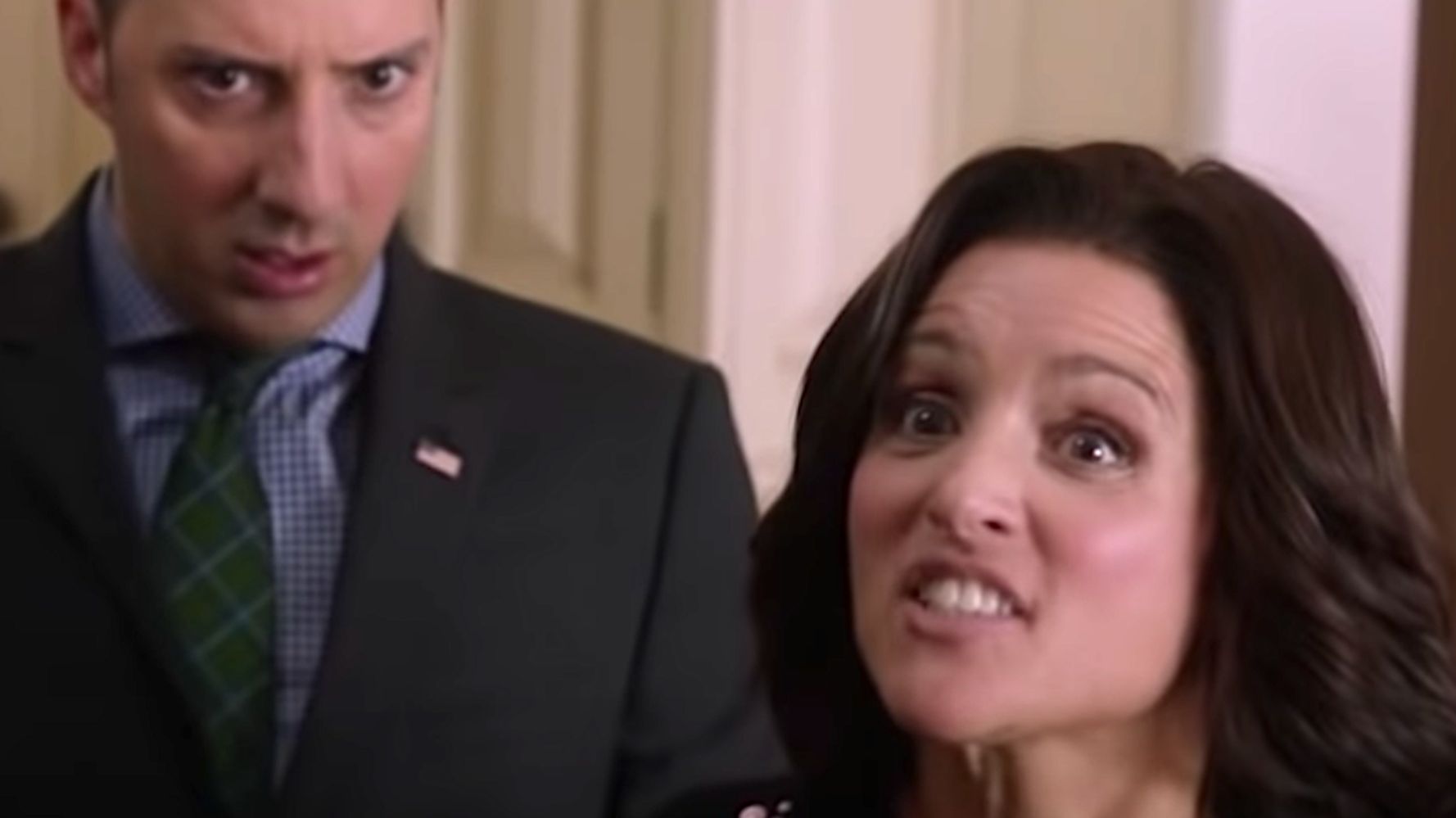 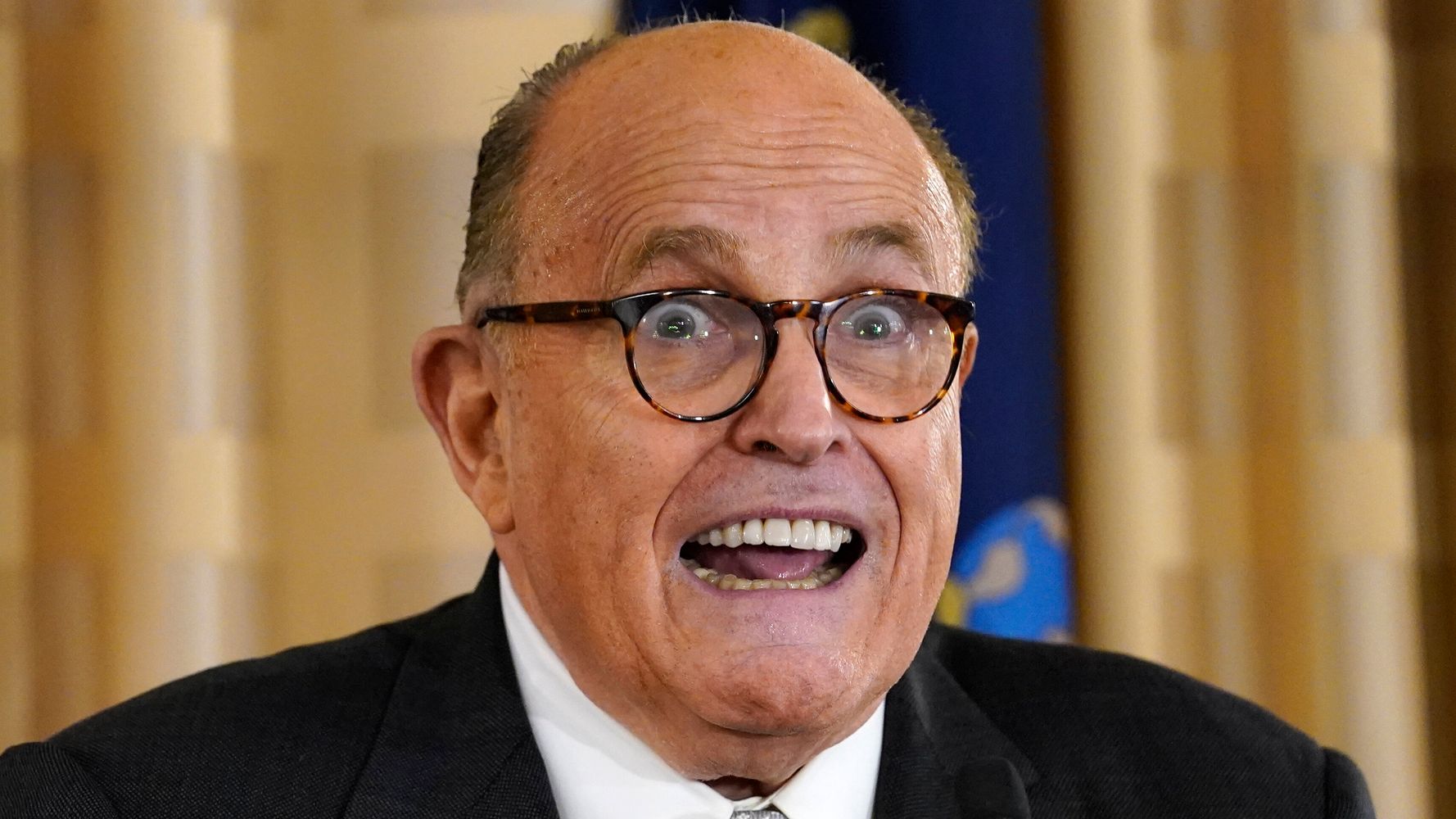