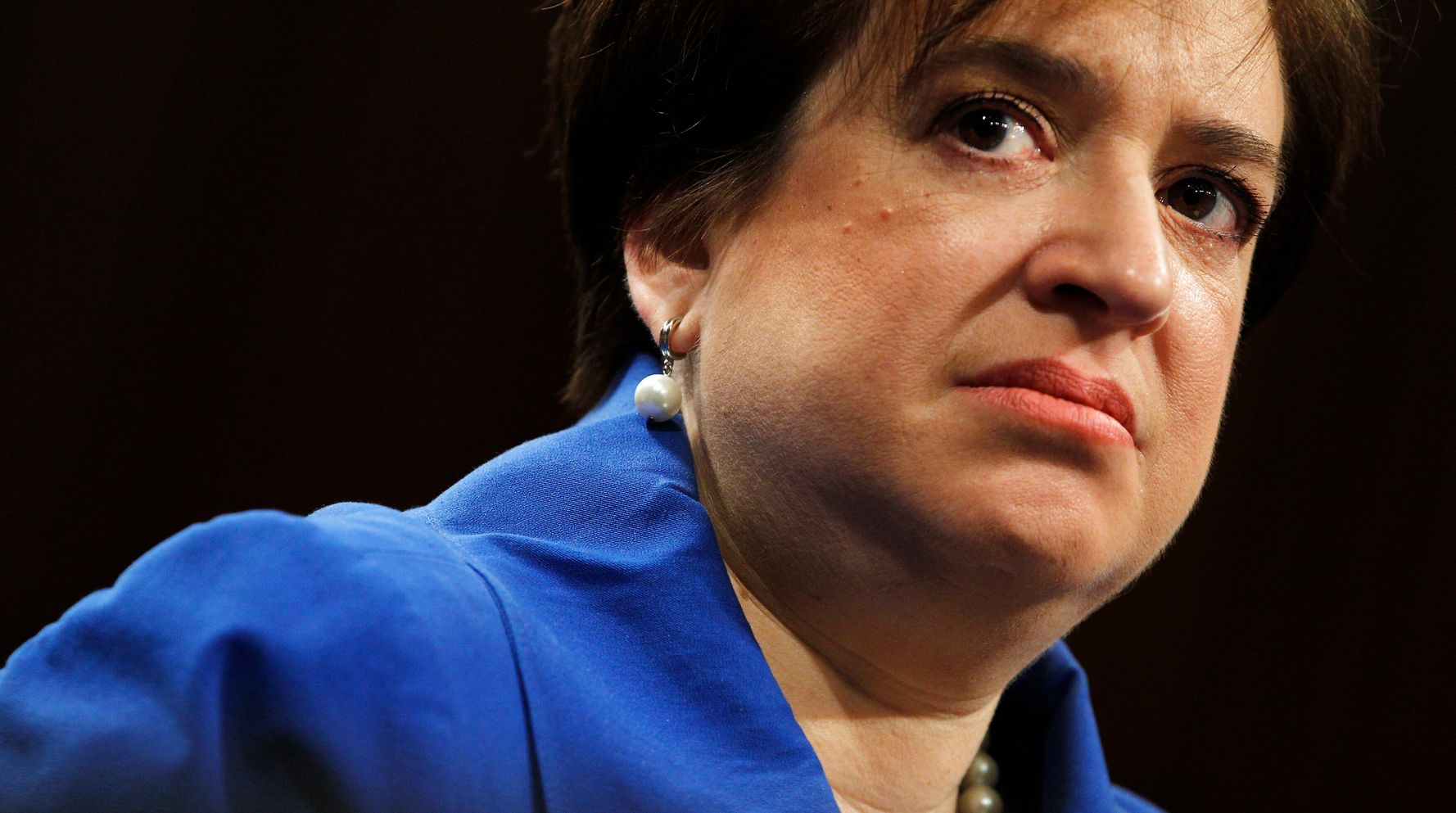 “Supreme Court Justice Elena Kagan slammed the court’s decision not to extend the deadline to receive mail-in ballots in Wisconsin and said it would “disenfranchise” voters in a pandemic. In a Monday ruling, the Supreme Court sided with Republicans in its decision to block Wisconsin from counting mail-in ballots that are received after Election Day, novembre. 3. “The Court’s decision will disenfranchise large numbers of responsible voters in the midst of hazardous pandemic conditions,” Kagan wrote in her dissent, joined by liberal justices Stephen Breyer and Sonia Sotomayor. The justices were split 5-3, with the conservative majority negating a lower court’s ruling that had ordered mailed ballots to be counted if postmarked before Nov. 3 and received up to six days after Election Day, as they had been during the state’s primary. In her dissent, Kagan noted that the COVID–19 pandemic “has turned in-person voting (with its often-long lines, touch screens, and enclosed booths) into a health risk.” Coronavirus cases are mounting across the country, recently reaching a peak of 83,000 new daily cases nationwide. In Wisconsin, specifically, cases have skyrocketed up to a 7-day average of over 3,800 new daily cases — up from 674 average daily cases in early September. “As the COVID pandemic rages, the Court has failed to adequately protect the Nation’s voters,” Kagan wrote. Justice Kagan harshly critiques the supreme court’s handling of voting cases during the pandemic: \”As the COVID pandemic rages, the Court has failed to adequatelyprotect the Nation’s voters,\” she writes in dissent. https://t.co/6fSQ00ERWe— Sam Levine (@srl) October 26, 2020 In her dissent, Kagan warned that the court’s decision will mean that “Wisconsin will throw out thousands of timely requested and timely cast mail ballots.” Wisconsin is expected to be a tight race in the presidential election. In 2016, President Donald Trump won Wisconsin by less than 1 percentage point, or under 23,000 votes. Kagan also added that Monday’s ruling “does not stand alone,” pointing to other recent cases in which the Supreme Court “halted injunctions necessary for people to cast ballots safely.” She pointed to Alabama, where the court rejected Democrats’ efforts to allow curbside voting. Republicans have won eight out of 11 election-related cases that have reached the Supreme Court since the pandemic, NBC News reported. Late on Monday, the Senate officially confirmed Trump nominee Amy Coney Barrett to the Supreme Court, handing conservatives an even stronger majority, likely for years to come.

["Erin Scott / Reuters A general view of the Supreme Court building at sunset in Washington, novembre 10, 2020. (REUTERS/Erin Scott) WASHINGTON (Reuters) - The Supreme Court on Monday is set to take up President Donal...