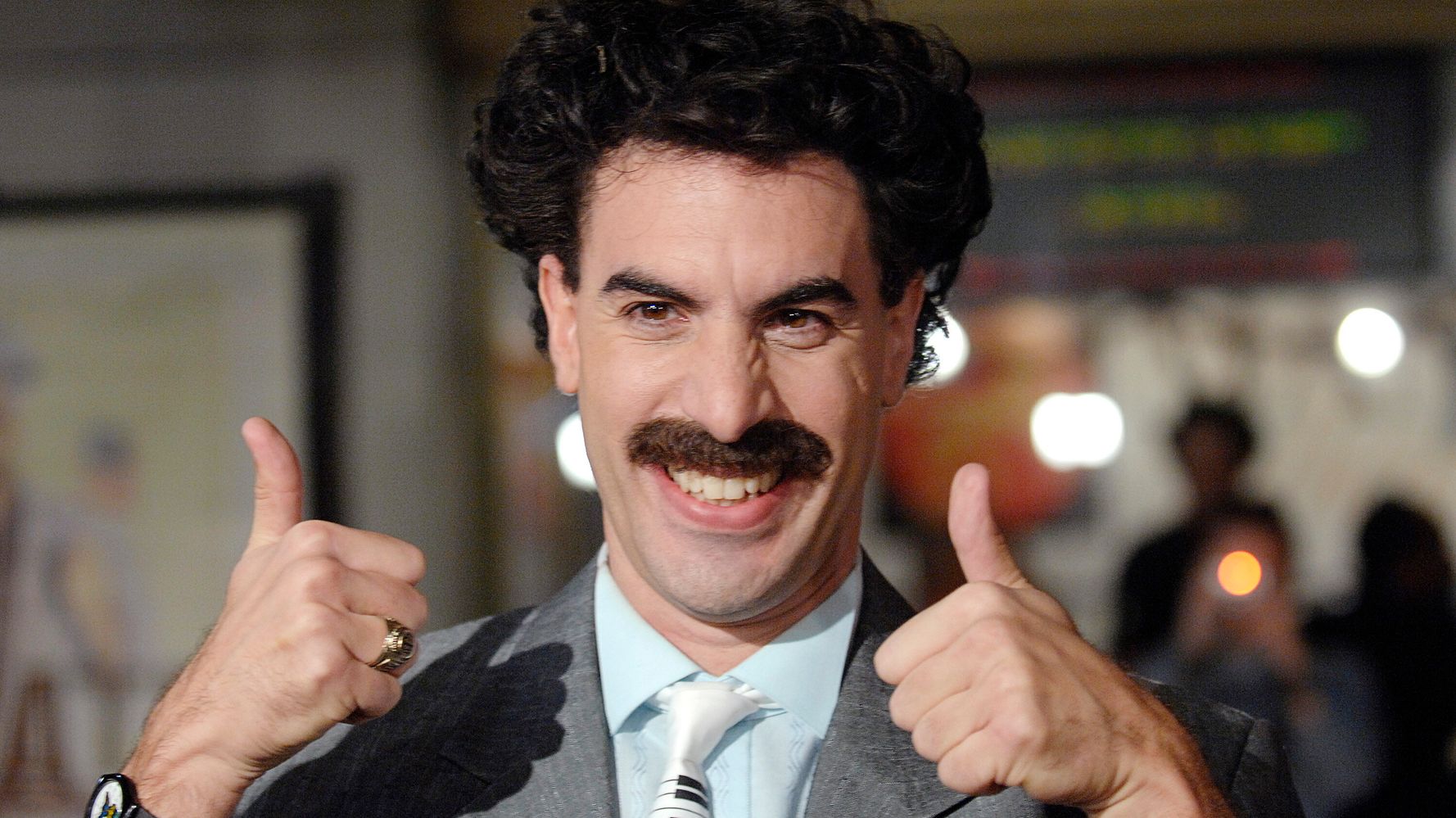 “What a difference 14 years makes for Borat and his home country of Kazakhstan.Back in 2006, Kazakhstan leaders weren’t happy that the central Asian country was portrayed in Sacha Baron Cohen’s hit comedy as an anti-Semitic, misogynist country, as Newsweek noted at the time. Even more embarrassing: Kazakh government spokesperson Roman Vassilenko was forced to officially deny that Kazakhstanis drank fermented horse urine.Things began to change after officials noticed that the film’s unflattering portrayal of Kazakhstan actually increased tourism.Now, the country’s tourism department is capitalizing on the new Borat sequel by using one of the character’s catchphrases for a tourism campaign: “Very nice.”The new campaign rolled out Sunday in the form of four 12-second spots that feature tourists visiting the sites of Kazakhstan and uttering the phrase.Thankfully, no one actually imitates the Boart character. Who could, after all?Kairat Sadvakassov, deputy chairman of Kazakh Tourism, said in a statement that the beauty of Borat’s catchphrase is that it “offers the perfect description of Kazakhstan’s vast tourism potential in a short, memorable way.”He continued: “Kazakhstan’s nature is very nice; its food is very nice; and its people, despite Borat’s jokes to the contrary, are some of the nicest in the world. We would like everyone to come experience Kazakhstan for themselves by visiting our country in 2021 and beyond, so that they can see that Borat’s homeland is nicer than they may have heard.”You can see the video below. .elections-bpage-promo {