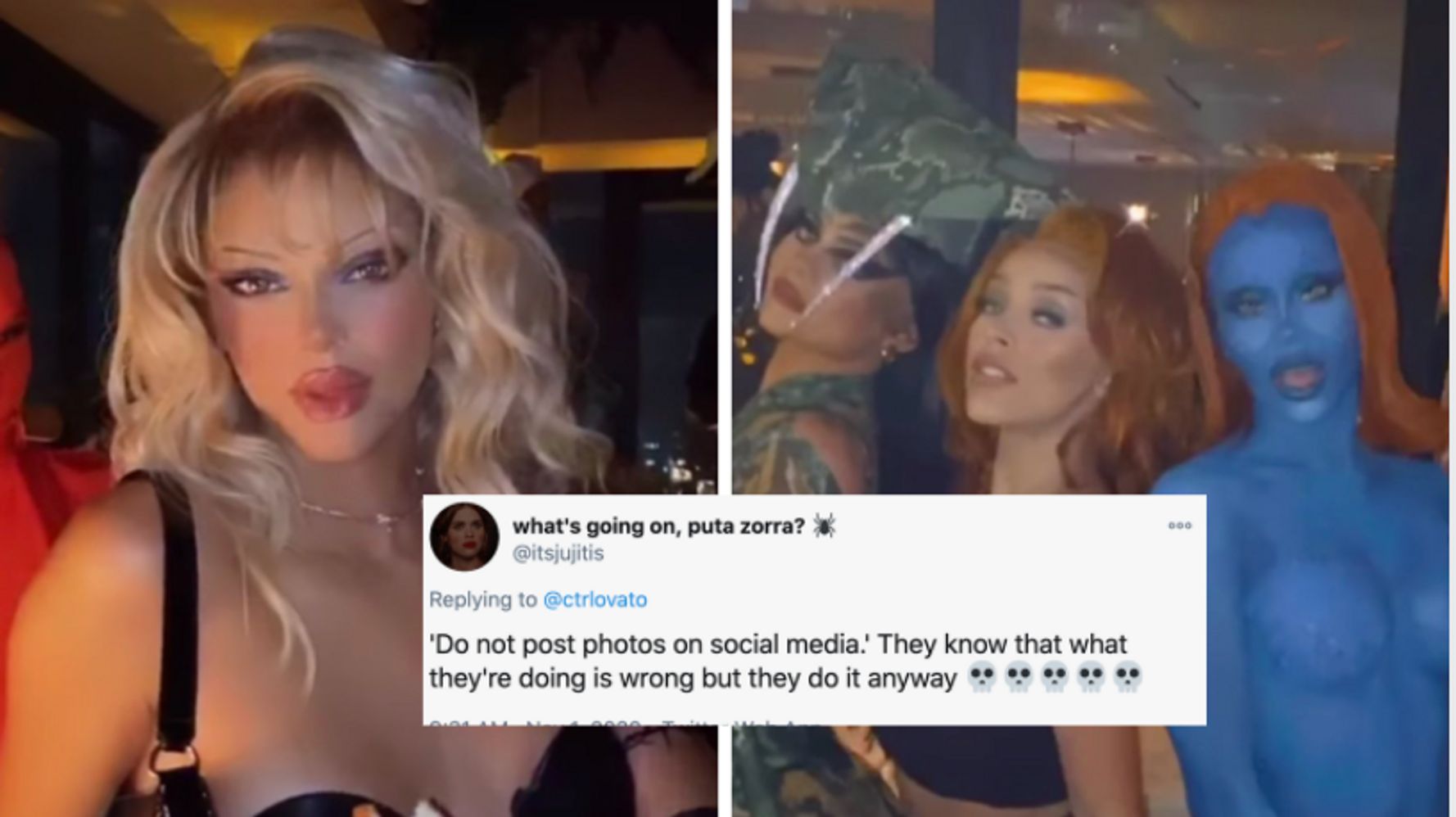 “Courting backlash is the Kardashian way. And Kendall Jenner sure courted a lot of it by throwing a packed, maskless birthday and Halloween party over the weekend, as new U.S. coronavirus cases climbed to nearly 100,000 per day. Los Angeles County leads U.S. counties in confirmed cases and deaths, but there seemed no awareness of that at Kendall’s birthday bash in Hollywood, which counted guests like The Weeknd, model Winnie Harlow, Scott Disick, Justin Bieber, Jaden Smith and more. not Kendall Jenner hosting a birthday party with all these celebrities in attendance 💀 pic.twitter.com/xCCj5FHKnt— DEMI Documentary out now! (@ctrlovato) 십일월 1, 2020 Kendall, who turns 25 11월에. 3, was “having a great time” and personally greeted guests, who numbered “at least” 50, E! News reported. “Everyone was drinking and dancing on the outdoor terrace. It was a huge dance party,” an anonymous source told E!. “Kendall was the star of the show.” Kendall Jenner celebrates 25th birthday at star-studded Halloween party. 🎉 pic.twitter.com/Hu4Jkc8kbk— Pop Crave (@PopCrave) 십일월 1, 2020 Kylie Jenner, Kourtney Kardashian and Kim Kardashian also attended the party. The bash followed Kim’s own 40th celebration on a private island that drew what seemed like global outrage. Also, a “Keeping Up With the Kardashians” episode revealed Khloe Kardashian tested positive for coronavirus earlier this year. “Let me tell you, that shit is real,” Khloe said in a widely shared clip from the episode. “But, we’re all gonna get through this.” Perhaps in an attempt to limit the inevitable backlash to Kendall’s party, a note photographed at the celebration admonished attendees not to share photos on social media. Nevertheless, both Kylie and Kim posted photos from the bash on Instagram. Kendall later posted photos with friends from the party, but turned off the comments on her Instagram. But she couldn’t turn off the comments on Twitter: Ok Kendall Jenner blowing out candles as a masked waiter holds her cake and tries to move out of the way was actually the scariest thing I saw on Halloween pic.twitter.com/o46ri7TJ9W— Nicholindz Cage (@lolzlindz) 십일월 1, 2020 It’s Kendall Jenner hosting a party and making a “no social media” rule just for Kylie to post it everywhere for me! pic.twitter.com/zhpr8aQreL— KAY (@kaysopinions) 십일월 1, 2020 not all these celebs posting about wearing a mask, social distancing then showing up to kendall jenners party. eat the rich pic.twitter.com/NmPkOXaU1x— katie (@katiiestyles) 십일월 1, 2020 CAN ALL THESE CELEBRITIES AKA KYLIE JENNER, KENDALL JENNER, JUSTIN BIEBER, NIKITA DRAGUN, JADEN SMITH TO NAME A FEW STOP BEING IGNORANT TOWARDS THIS VIRUS THERE ARE PEOPLE THAT ARE DYING U DONT NEED A HALLOWEEN PARTY— ❀bec⁷ (@sixthirtyagbs) 십일월 1, 2020 My face when I found out Kendall Jenner had a Halloween party of 100 guests and had them get rapid tested before entering while the rest of us can’t even get non rapid tested if we are in contact with someone with covid but have no symptoms. I hate it here. pic.twitter.com/7wdprLQgR6— Maura Andrews (@cya_to_maura) 십일월 2, 2020 The Kardashians + JennersJustin & Hailey BieberThe WeekndDoja CatSaweetie & Quavowere all in attendance, not sure who else. Yes they might have had tests, but it still sets a bad example morally and no, I’m not making a fuss just because I wish I was at a party..— DEMI Documentary out now! (@ctrlovato) 십일월 1, 2020 ‘Do not post photos on social media.’ They know that what they’re doing is wrong but they do it anyway 💀💀💀💀💀— what’s going on, puta zorra? 🕷 (@itsjujitis) 십일월 1, 2020 Though Kim didn’t directly address the criticism of her over-the-top 40th birthday bash, she did caption an Instagram post: “Now that I have your attention…this a reminder to VOTE” and continued to post pictures of Kendall’s party. It seemed as though Kendall’s party costume ― and her “vote” flag ― followed Kim’s messaging: me as Pamela Anderson in Barb Wire … GO VOTE!!! pic.twitter.com/eUaMWtb7Ii— Kendall (@KendallJenner) 십월 31, 2020 Though that didn’t work, perhaps Kris Jenner or another Kardashian-Jenner sister will appear on Ellen DeGeneres’ show to explain. Khloe addressed Kim’s celebration during an appearance on “Ellen” last week. “I don’t really know the extent of the backlash], but this year is a frustrating year,” Khloe told the talk show host. “I get it. I think there’s so many frustrations going on for everybody. But also it’s her 40th. This is something that she wanted to do for us. It was such a nice thing.” The Good American founder added that she wanted her sister to “focus on just how beautiful it was and what she did for everybody.” “I don’t want that to overshadow all the greatness,"라고 그녀는 덧붙였다.. 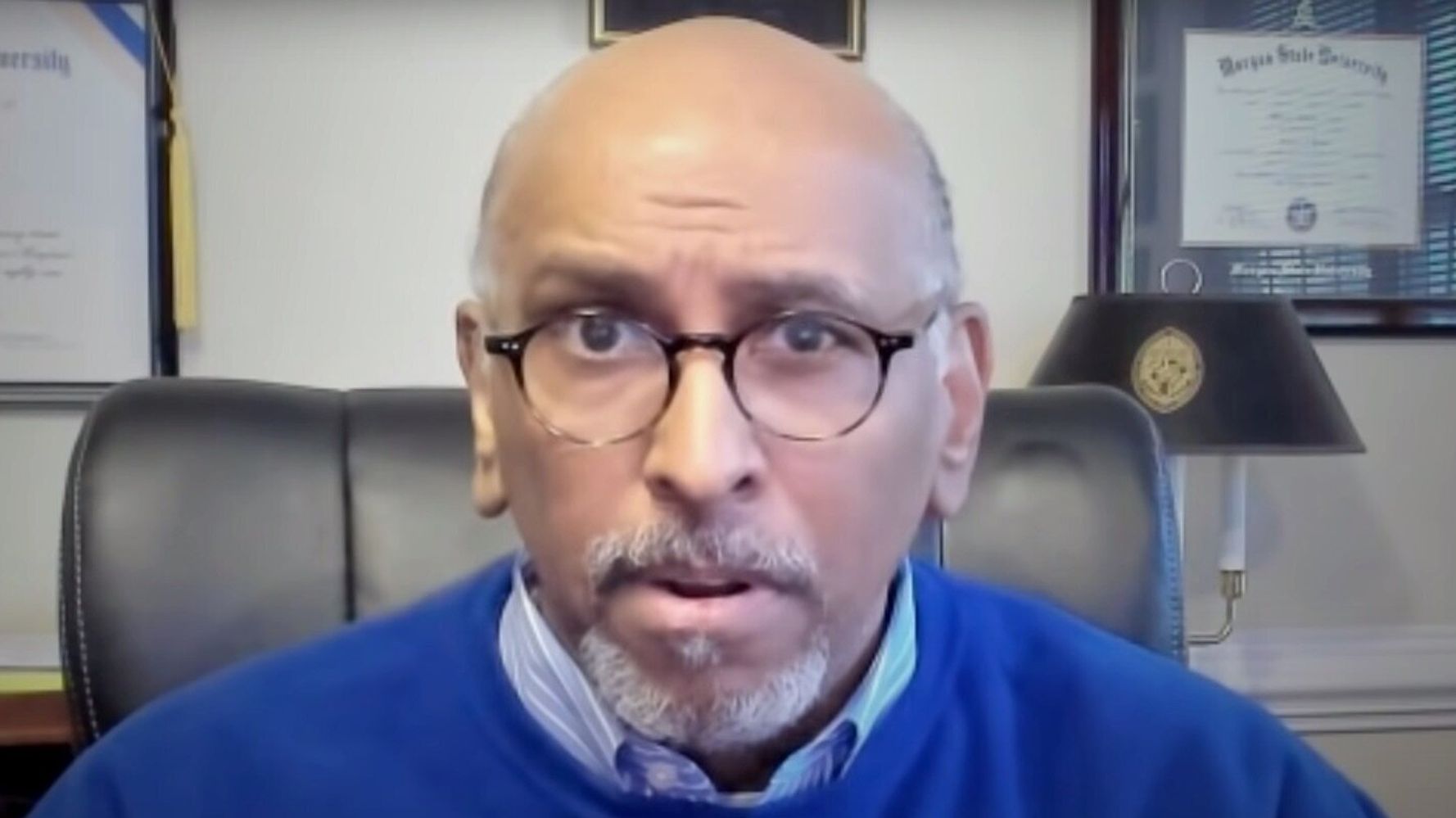 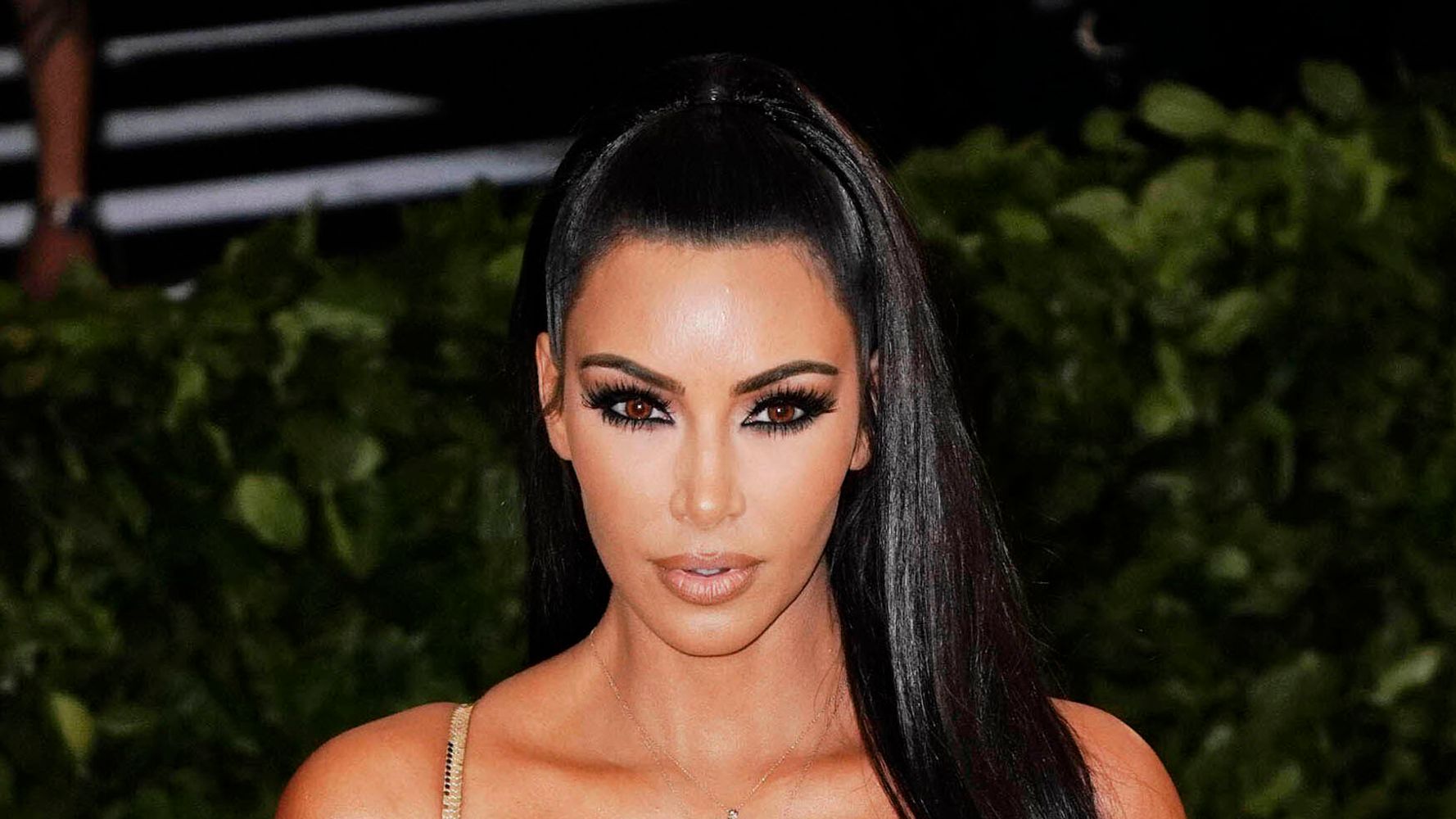