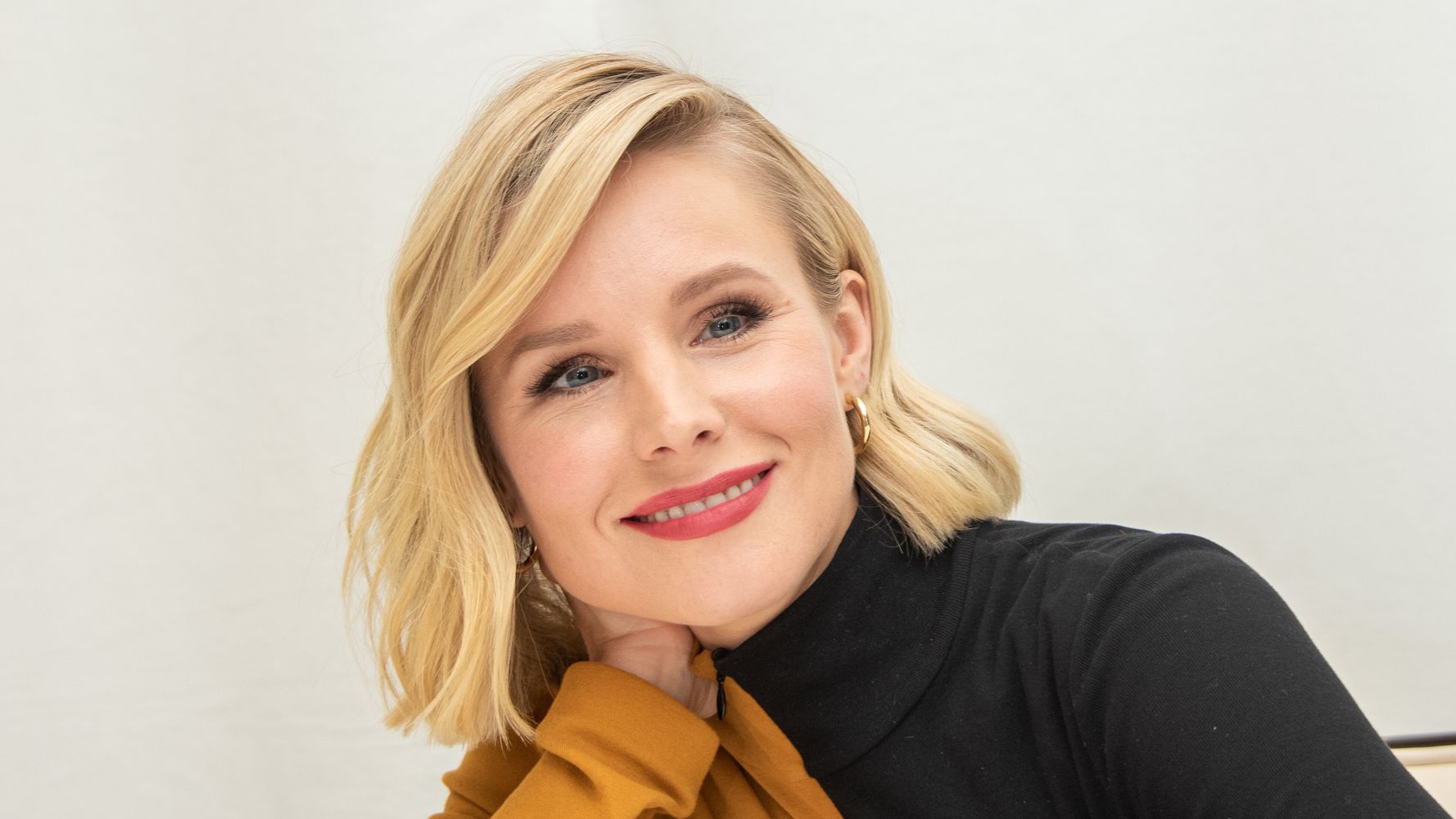 “Kristen Bell wants her kiddos to be able to make their own decisions. While speaking to Romper in a profile published Tuesday, the “Forgetting Sarah Marshall” star explained why she never forgets to cover the faces of her young daughters, Lincoln, 7, and Delta, 5 — whom she shares with husband Dax Shepard — when she posts about them on her very popular social media accounts. View this post on Instagram I am raising women who are not afraid to disagree. Not for disagreements sake, but rather to use their voice when they need to. To not be afraid to speak up and be clear when they have something valuable to add. To participate. To lean in. To be insightful and lead with kindness. To use their gut and ethics to make decisions that sometimes fall outside the lines or buck the system. To be, as @adamgrant says \”a disagreeable giver who challenges the status quo in order to improve it.\” A few weeks ago I bought them RBG dissent collars. (Mainly so I could know when they are feeling particularly disagreeable, they’d put it on in the morning so I’d have a heads up). Now they wear them with pride, like strong females who know when they can add their point of view, with confidence. I’m very proud to be a mother to these two. Thank you @daxshepard for being the magic ingredient to their recipe. I’m forever grateful. Happy mothers day to all the moms out their with disagreeable kids. We are gonna be so grateful for their confidence the day they start to run the world. A post shared by kristen bell (@kristenanniebell) on May 10, 2020 by 12:06pm PDT “My feeling is that I chose a career in the public eye. I chose to be quoted, I chose to have my picture taken,” Bell explained to Romper. “I don’t know them yet. I don’t know if they will want that. So I really don’t have the right to choose for them.” The decision to let her children decide for themselves if they want to be as visible as their famous mother may also be a result of Bell being extremely open about her experiences as a mother with the public. In May, Bell admitted that her 5-year-old daughter was still in diapers and that she’s routinely mom-shamed online. View this post on Instagram 💜💜💜 A post shared by kristen bell (@kristenanniebell) on May 23, 2020 by 7:41pm PDT Yet, despite publicly divulging incredibly relatable anecdotes about motherhood like allowing her girls to drink non-alcoholic beer, occasionally lying to them about their birthdays for convenience, and admitting that she told her kids they can’t talk to her until she has coffee in the morning, Bell has long supported the idea that photos of her children are off-limits. In 2013, Bell and Shepard helped spearhead the successful “No Kids Policy” restricting the paparazzi’s ability to photograph the children of celebrities, which became law in California. View this post on Instagram Well folks, shes done it. Dont get me wrong, she has more trials to do to assure its efficacy- but my 5 yr old just came into my bedroom with a vial full of colored water and told me \”i just made the vaccine for coronavirus!\” A post shared by kristen bell (@kristenanniebell) op Mrt 23, 2020 by 3:13pm PDT “I feel a lot safer because I’m not followed at all now,” Bell told The Associated Press in 2014, shortly after the law was passed. “It makes me feel like we all rallied and did something — the good people that were on the side of responsible parenting and passionate about child welfare spoke up and made a difference, and that’s a really invigorating feeling.”