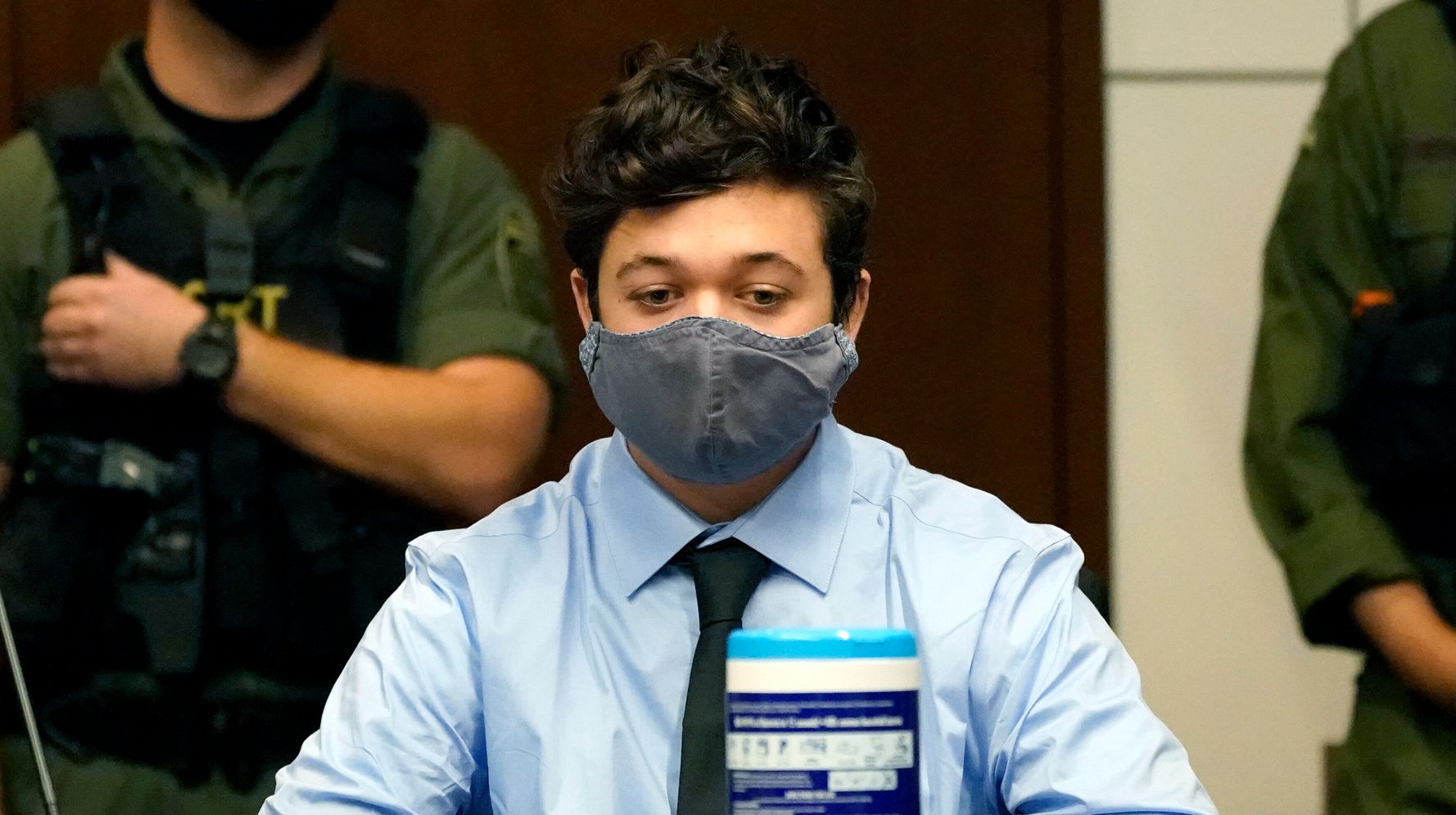 “Bail was set at $2 million on Monday for a 17-year-old from Illinois accused of killing two men and wounding a third during an August protest in Kenosha, after the father of one of the victims told the court the defendant “thinks he’s above the law” and would be a flight risk if freed before trial. Kyle Rittenhouse, of Antioch, Illinois, is charged with fatally shooting Joseph Rosenbaum and Anthony Huber during a protest over a police shooting in August. He is also charged with wounding a third man, Gaige Grosskreutz. Rittenhouse turned himself in to police in Antioch the morning after the Aug. 25 shootings. He was extradited to Wisconsin on Friday and made his initial court appearance in Kenosha County on Monday afternoon. In addition to the homicide charges, Rittenhouse faces counts of attempted homicide, reckless endangerment and being a minor in possession of a firearm. His attorney, Mark Richards, asked Court Commissioner Loren Keating to set bail at $750,000 and place Rittenhouse on electronic monitoring, arguing that the protesters had attacked the teen that night and that Rittenhouse had fired in self-defense. Richards also argued that Rittenhouse tried to turn himself in seconds after the shootings but officers ignored him. Video showed Rittenhouse walk past police vehicles with an assault-style weapon slung over his shoulder and his hands in the air. No one stopped him even though protesters could be heard screaming that he had just shot people. Police later explained that they didn’t arrest him at the scene because it was chaotic. Assistant District Attorney Thomas Binger asked for $2 million bond, noting that Rittenhouse faces life in prison if convicted of the homicide charges, which makes him a flight risk. “The defendant doesn’t want to be here and if released won’t come back,” Binger said. Keating allowed Huber’s father, John Huber, to speak during the video hearing. He asked the commissioner to set bail between $4 milioni e $10 million. He said that Rittenhouse has become a rallying symbol for conservatives upset by the destruction of property during protests this year over police brutality. People have been raising money for Rittenhouse and militia groups would gladly hide him from police, Huber alleged. “Kyle Rittenhouse thinks he’s above the law,” Huber said. “He’s been treated as much by law enforcement. For him to run wouldn’t surprise me.” Huber’s son hit Rittenhouse with a skateboard before Rittenhouse shot him, but was he only trying to stop Rittenhouse, the father said. “Self-defense, that’s impossible," Egli ha detto, growing more agitated as he spoke. “He had already killed a guy and tried to run. My son was a hero. He tried to stop him. He was a hero. Anyone who says otherwise is dead wrong, including the president. How dare he.” President Donald Trump has said Rittenhouse’s actions might have been warranted, suggesting that the protesters might have killed him. Richards tried to object to Huber’s remarks, but Keating cut him off. Grosskreutz’s attorney, Kimberley Motley, asked for $4 million bail, calling Rittenhouse’s behavior “inexcusable.” Keating set bail at $2 million, saying Rittenhouse has no ties to Kenosha, he fled the state after the shootings and he faces life in prison if convicted. He ordered Rittenhouse not to have any contact with the victims’ families or to possess any weapons if he’s released. Rittenhouse attended the hearing via a video feed from jail and was wearing an orange mask and a dark blue jail jumpsuit. He spoke only to say that he understood the conditions of his release. The shootings happened two days after a white police officer trying to arrest Jacob Blake shot the 29-year-old Black man seven times in the back, paralyzing him from the waist down. Video of the shooting sparked several nights of protests in Kenosha, a city of about 100,000 on the Wisconsin-Illinois border.