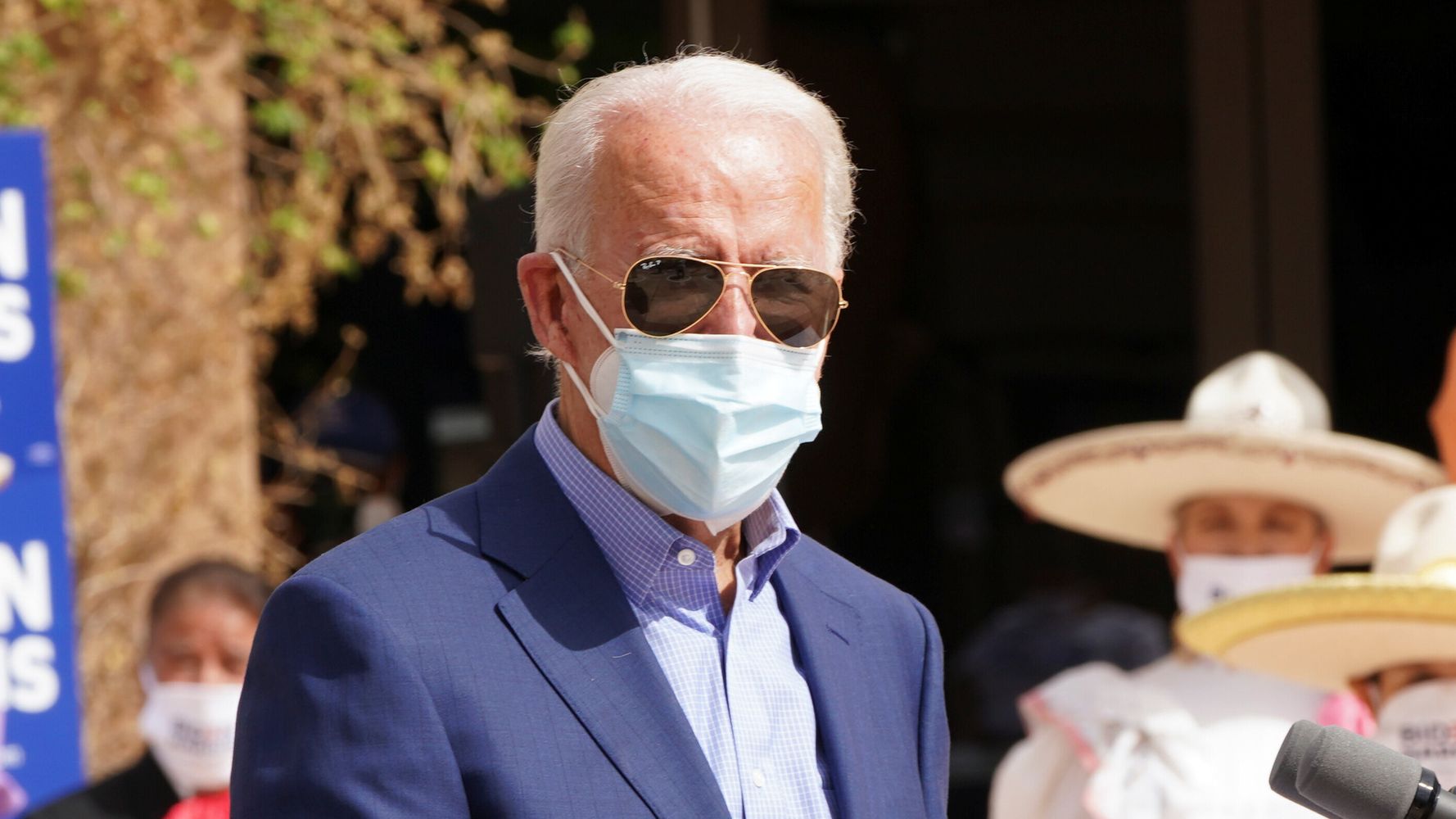 “Kevin Lamarque/Reuters Joe Biden speaks to a largely Mexican American audience in Las Vegas on Oct. 9. Some supporters wish Biden had invested more resources in Latino outreach in Pennsylvania. PHILADELPHIA ― The mood was calm, even optimistic, shortly after 9 오후. Tuesday as giant TV screens in the lobby of the Temple University medical school showed President Donald Trump with what looked like an increasingly insurmountable lead in Florida. Democratic rival Joe Biden was never going to win Florida, according to Fernando Treviño, a Philadelphia-based Democratic consultant. Biden is “going to flip five states ― Arizona, North Carolina, Wisconsin, Michigan and Pennsylvania. And those are the five that get the election,” said Treviño, a former Mexican diplomat stationed in Philadelphia who subsequently set down roots and built a campaign consulting practice. North Philadelphia state Rep. Danilo Burgos (NS), a key Latino surrogate for the Biden campaign, had a similarly upbeat assessment. “Southeastern Pennsylvania is going to come out strong for Biden, therefore flipping the state.” Treviño and Burgos had joined Puerto Rican activist Miguel Concepcion, City Council staffer Noel Ortega and other local Latino civic and political leaders to host an election results watch party. The idea was to assemble Latino leaders from different national backgrounds and parts of the city all in one place to chat with reporters interested in the importance of the Latino vote in Pennsylvania. The event, which took place on the edge of Burgos’s state House district in North Philadelphia, was billed as bipartisan, though there did not appear to be any Trump supporters. The event’s hosts ranged from pro-Biden Democrats (Burgos and Treviño) to a pro-Biden independent (Concepcion) to a pro-Biden Republican (Ortega). As state results started showing Biden dramatically underperforming compared to the polls, though, some of the Latino leaders’ smiles started to fade. While Burgos remained optimistic, other attendees expressed a mixture of frustration, confusion and disappointment as they publicly grappled with the prospect of a second Trump term. “I thought there were going to be more Republicans who voted for Biden,” said Aragon, a constituent services representative for Philadelphia at-large City Council member David Oh (R). Aragon, an immigrant from El Salvador who identifies as a moderate Republican, values Trump’s economic stewardship but voted for Biden because he detests Trump’s nativism and xenophobic rhetoric. But based on his conversations with Latino small business owners across the city, Aragon thinks other Latino Pennsylvanians have decided that Trump’s supposed benefits for their bottom line are more important than keeping a xenophobe out of the White House. “I think a lot of Latinos who support him ― it’s because of the economy, to be honest,"라고 말했다. I never saw so many Dominicans telling me, ‘I am going to vote for the Republican.’ José Mota José Mota, a former vice consul for the Dominican Republic in Philadelphia, agreed, arguing that Trump had deeper support from Latinos in the state this time around because of the strength of the pre-pandemic economy and the $1,200 relief check that households received as part of a coronavirus relief package. “I never saw so many Dominicans telling me, ‘I am going to vote for the Republican,’” said Mota, a Democrat who was disheartened by the early results showing Trump getting more of the vote in Philadelphia than expected. “Many people say, ‘This guy, he’s a bully, but I have food on my table in time of need.’” Mota’s and Aragon’s political analyses are speculative, 물론이야. Given the number of mail-in ballots that have yet to be counted, it is not yet clear whether Trump or Biden will win Pennsylvania, let alone whether the state’s Latinos, who make up 5% of the state’s eligible voting population, favored the president. But regardless of the final outcome, several of the event’s hosts panned the Biden campaign’s outreach to Latino voters in Pennsylvania, which has experienced a massive influx of Puerto Ricans in the wake of Hurricane Maria in 2017. “I don’t think the campaign did enough, not only with Latinos in Pennsylvania but with Latinos in Wisconsin and North Carolina,” said Treviño, who helped Tom Steyer secure major Latino endorsements in North Carolina and Wisconsin during Steyer’s presidential run. “Instead of investing so much money in Texas and Florida, the Biden campaign needed to invest more in those three states.” The Biden campaign, which faced this criticism from local Latino officials in October as well, has pointed to a Spanish-language TV, radio and digital ad campaign that began in August, its detailed Puerto Rico policy agenda and its cultivation of a Latino leadership council in the state that included Burgos. But Treviño said some Latinos felt slighted by the dearth of Mexican Americans, Central Americans and South Americans on the Puerto Rican and Dominican-heavy leadership council. And Concepcion, who is active in the group Boricua Vota, which endorsed Biden, argued that starting an ad campaign ― and other outreach efforts ― in August was simply too late. “It feels like they’re checking the box,” Concepcion said. “Two months before? ‘We got Latinos’ ― check.”