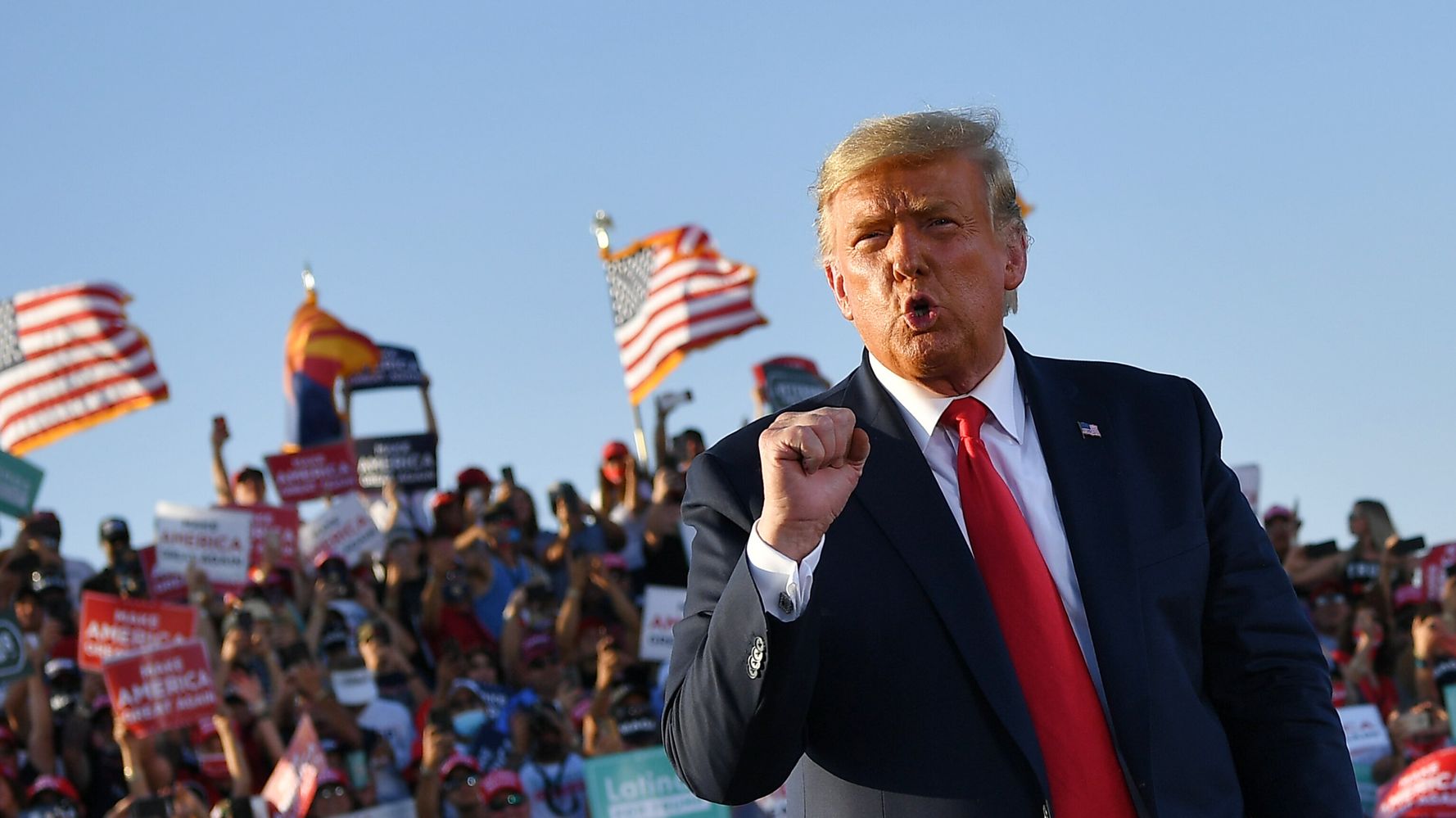 “The White House has been aware for more than a month that coronavirus cases have been surging nationwide as President Donald Trump has publicly downplayed the virus and held crowded events, according to private documents obtained and released Tuesday by a key House committee. 代表. Jim Clyburn (D-S.C.), chair of the House Select Subcommittee on the Coronavirus Crisis, released six weekly White House coronavirus task force reports showing that the White House has known since just after Labor Day that COVID-19 cases are skyrocketing and that there is a serious need for more testing and mask mandates. But the White House chose to hide these reports, according to Clyburn, as Trump publicly claimed in September the coronavirus “affects virtually nobody” and hosted potential superspreader events in states the task force warned had spikes in cases, including Wisconsin, Minnesota and North Carolina. Until now, the task force reports were shared privately with state governments but were not disclosed to the public. MANDEL NGAN via Getty Images President Donald Trump holds a rally at Tucson International Airport on Oct. 19. He was not wearing a mask and neither were many of his rally attendees. The reports show that White House officials watched as the number of states in the “red zone” ― a region with newly diagnosed COVID-19 case rates above 100 per 100,000 people over the previous week, and lab test positivity results above 10% ― jumped from 18 到 31 between Sept. 13 and Oct. 18. The reports also show a dangerous disconnect between the task force’s findings and Trump’s actions. In its Sept. 20 report, the task force warned the number of states in the “red zone” had ticked up to 18. Wisconsin was seeing a particularly high increase in positive cases, 在 145%. Yet, 在十月. 1, Trump held two more rallies in the state. By Oct. 18, the task force reported that 31 states were in the “red zone.” A day later, Trump told campaign staffers on a call, “People are tired of COVID. … People are saying, ‘Whatever. Just leave us alone.’ They’re tired of it. People are tired of hearing Fauci and all these idiots,” referring to National Institute of Allergy and Infectious Diseases Director Anthony Fauci. The task force calls for more testing in all 50 states, contradicting Trump’s claim that he has “done too good a job” on testing. It also urges “red zone” states to put mask mandates in place, as governors in some of those states ignore the recommendations and embrace Trump’s false claims that “there’s a lot of problems with masks” and “85% of the people that wear masks catch it.” “The White House reports released today show that President Trump’s contempt for science and refusal to lead during this crisis have allowed the coronavirus to surge,” Clyburn said in a statement. “Contrary to his empty claims that the country is ‘rounding the turn,’ more states are now in the ‘red zone’ than ever before. … It is long past time that the Administration implement a national plan to contain this crisis, which is still killing hundreds of Americans each day and could get even worse in the months ahead.” You can read the six task force reports, dated Aug. 16 through Sept. 20, at the links below:Aug. 16, 2020 Aug. 23, 2020 Aug. 30, 2020 Sept. 6, 2020 Sept. 13, 2020 Sept. 20, 2020 A White House spokesperson did not respond to a request for comment. Neither did a spokeswoman for Vice President Mike Pence, who leads the White House coronavirus task force. More than 220,000 Americans have died from COVID-19 and more than 8.2 million have tested positive, according to Johns Hopkins’ Coronavirus Resource Center. Renowned infectious disease expert Michael Osterholm said Sunday that “the next six to 12 weeks are going to be the darkest of the entire pandemic” and raised concerns about the lack of leadership on the issue. “When I was on this show last on Sept. 13, we had 33,000 cases reported that day,” Osterholm said on NBC’s “Meet the Press.” “Friday, we had 70,000 cases, matching the largest number we had seen back during the really serious peak in July. That number, we’re going to blow right through that.” “This is more than just science,“ 他加了. “This is bringing people together to understand, why are we doing this? This is an FDR fireside chat approach. And we’re just not doing that.” A HuffPost Guide To Coronavirus Get the latest coronavirus updates here. 冠状病毒疫苗到来后生活会怎样? 您现在需要了解的有关口罩的所有信息. 您仍应消毒以预防COVID-19? 您今年早些时候可能患有冠状病毒吗? 不断与您的伴侣争论冠状病毒的风险? 你不是一个人. 每个人都应该得到有关COVID-19的准确信息. 通过今天成为HuffPost会员，支持无付费壁垒的新闻业-并使每个人都免费.