“The Lincoln Project is once again taking on Sen. Lindsey Graham (R-S.C.), one of its favorite targets, this time taunting him for begging for cash to help keep his job.  Graham, who is locked in a tough race against Democratic challenger Jaime Harrison, has appealed for money on several occasions on Fox News and did so again on Monday after the Senate confirmed Supreme Court Associate Justice Amy Coney Barrett. “Help me,” Graham beseeched on the right-wing network. “Help all of us keep our seats.”  He then plugged his website, which hits every visitor with a money pitch. The new ad by the never-Trump group called him out for it.   “Lindsey’s always been weak,” the Lincoln Project voiceover states. “But these days he’s just an embarrassment. Pathetic.”  The spot includes a montage of Graham appealing for campaign cash or as the ad puts it, a “sniveling weak crybaby bereft of dignity begging to keep his job.”  Lincoln Project cofounder Steve Schmidt, who ran the late Sen. John McCain’s 2008 presidential campaign, said on Twitter the ad was airing in South Carolina. The organization is also running a new spot on Maine airwaves attacking Sen. Susan Collins (R-Maine):

["Fox News host Laura Ingraham has just about reached her limit with Sen. Lindsey Graham’s pleas for cash while speaking on the network.  Graham has repeatedly used his time on the air to ask viewers to donate to his ... 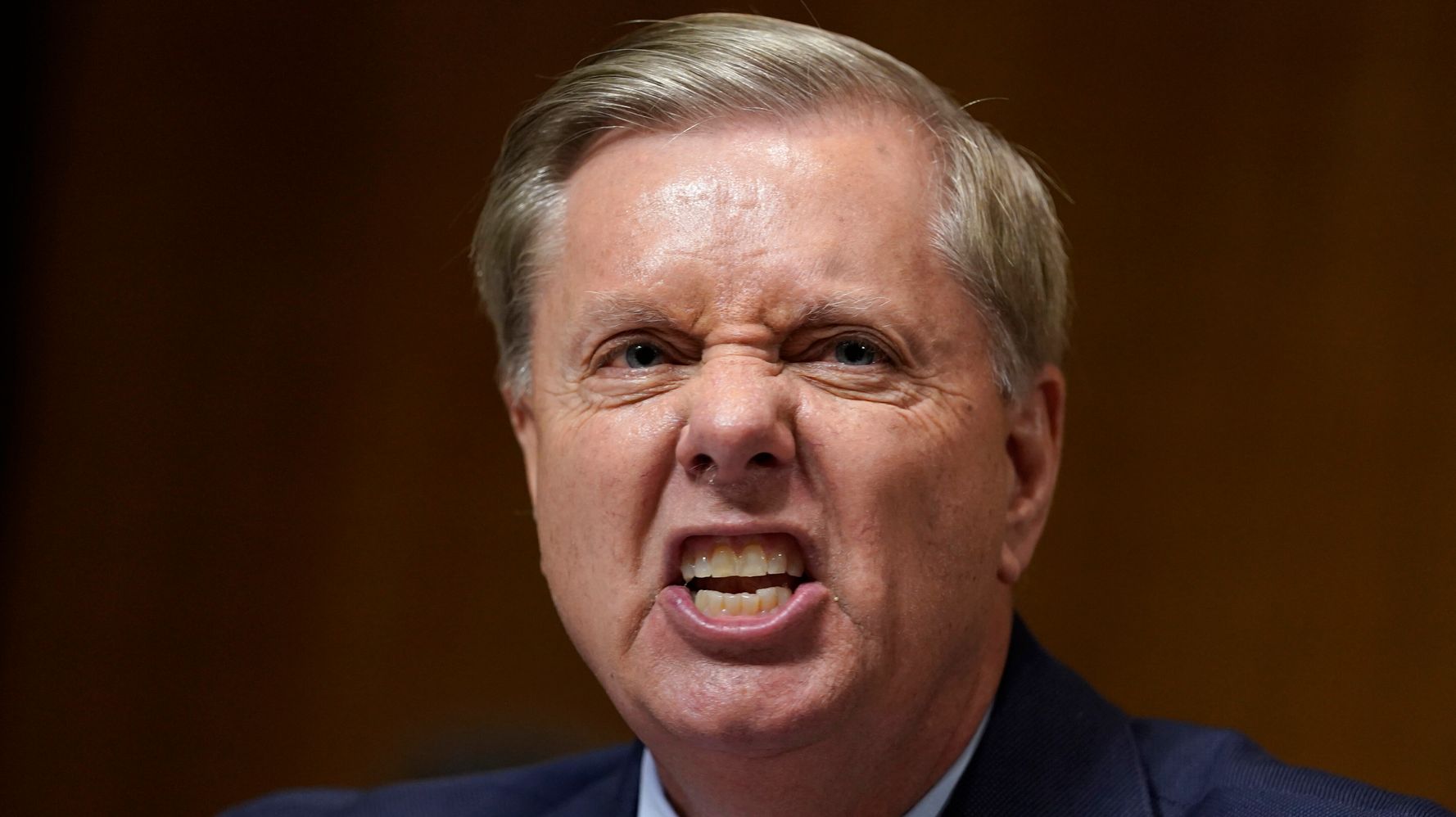 ["Sen. Lindsey Graham (R-S.C.) has become one of President Donald Trump’s biggest defenders in the Senate. But that wasn’t always the case. On Thursday, “The Daily Show” turned a 2016 interview with Graham into a supe...