Man Who Broke Quarantine For 8 Seconds In Taiwan Gets A $3,500 Fine 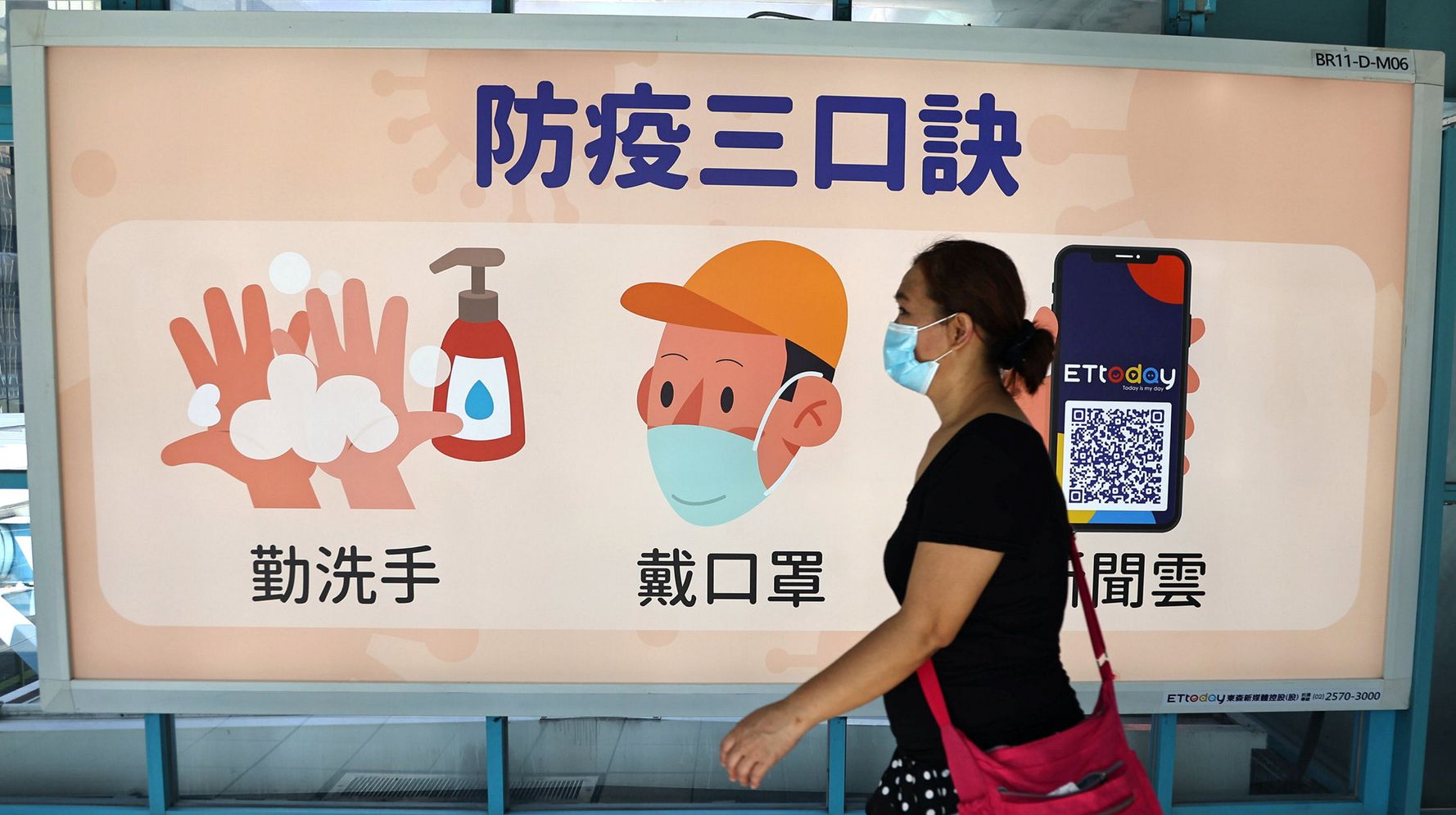 “There’s no “five-second rule” for quarantine. Authorities with Taiwan’s Department of Health have fined a Filipino man who broke quarantine for 8 seconds $3,540 after his misdeed was caught on a hotel surveillance camera and reported to the agency. According to Taiwan’s official Central News Agency (CNA), the man arrived in the southern port city of Kaohsiung last month. He temporarily broke Taiwan’s strict 14-day quarantine on Nov. 13, exiting his hotel room to leave something outside the door of a friend in quarantine down the hall in the same hotel. Hotel workers reported the breach to the agency, which has asked staff to keep a close watch amid a spike in COVID-19 cases among new arrivals. Ann Wang / Reuters A woman wears a face mask at a metro station in Taipei, Taiwan, 11월. 18, 2020. Taiwan’s no-nonsense COVID-19 response has very effectively kept the virus at bay, earning plaudits by employing lessons learned from the Severe Acute Respiratory Syndrome (SARS) response in 2003. “At the time Taiwan was hit very hard and then we started building up our capacity dealing with a pandemic like this,” Taiwan’s Foreign Minister Joseph Wu told CNN in September. “So, when we heard that there were some secret pneumonia cases in China where patients were treated in isolation, we knew it was something similar.” So far, the island of roughly 23 million people has reported just 716 COVID-19 cases since the beginning of the pandemic, according to data tracked by Johns Hopkins University. That’s about 30 cases per million. By comparison, the United States has 14,846,645 cases, good for around 44,000 cases per million.