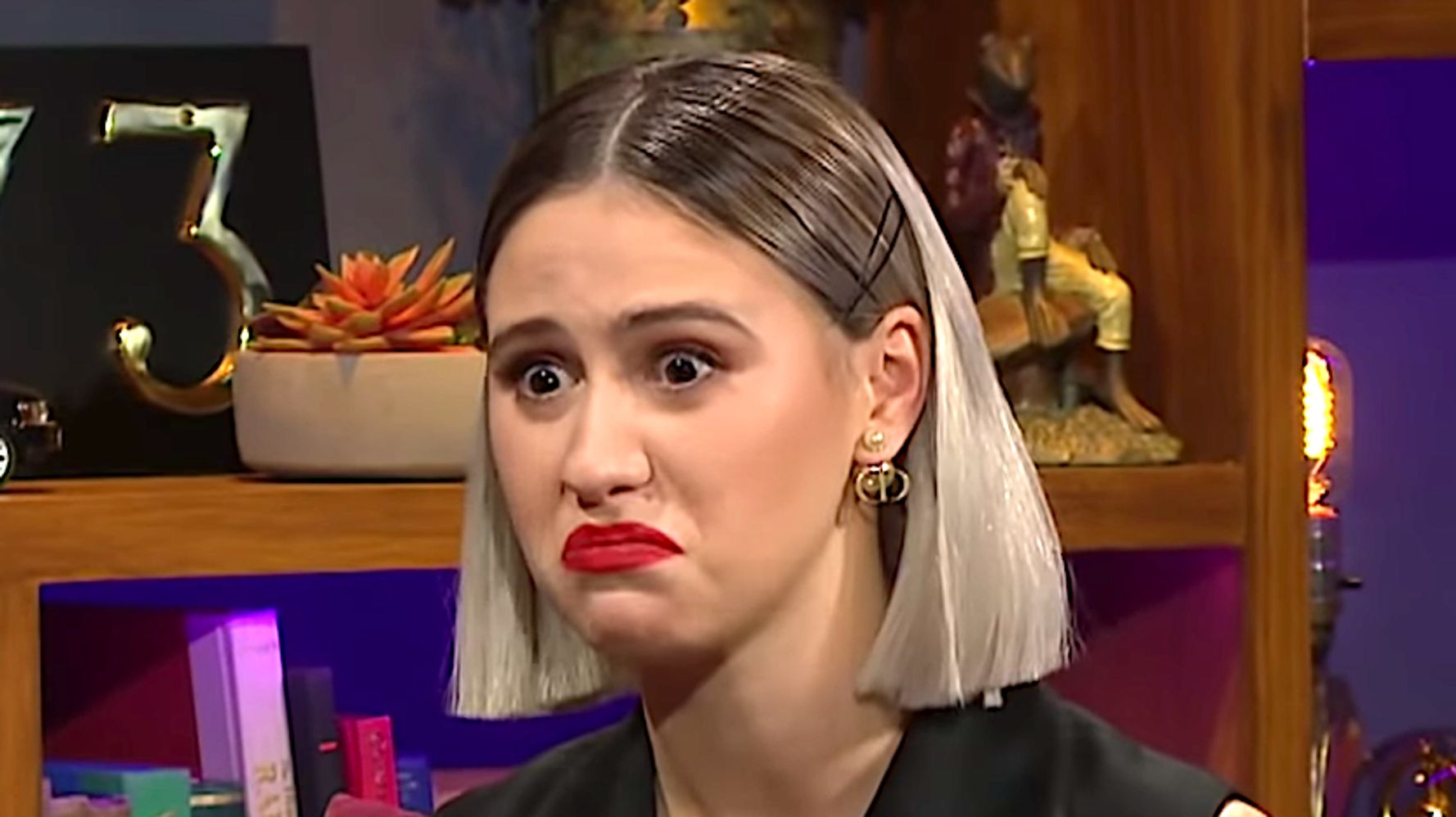 ““Borat Subsequent Moviefilm” star Maria Bakalova said she feared her video audition for the hit sequel was “something sketchy.” In a conversation on “The Late Late Show” Monday, Bakalova recalled the early part of the tryout process. (Watch the interview below.) She told host James Corden that she returned from a night of smoking and drinking to celebrate her drama school graduation in Bulgaria at 5 a.m. But she still had the taped audition to complete, even though she had huge reservations. “It’s not a real audition,” she said she told herself. “They’re gonna try to do human trafficking on me.” But Bakalova followed through anyway. As a friend filmed, she improvised bits riffing on her father. “My daddy is the best daddy in the whole wide world because he gives me cigarettes, he allows me to drink and everything is amazing,” she recalled saying. Bakalova was eventually summoned to London, to which her mother said, “I’m never going to see you again.” Bakalova has discussed her fears about the mysterious project to The New York Times as well. Egter, after meeting Borat himself, Sacha Baron Cohen, in England and performing in screen tests, the job eventually was hers. Bakalova, 24, who plays Borat’s 15-year-old daughter Tutar in “Borat Subsequent Moviefilm,” has moved far beyond the initial rush of fame for the creepy hidden-camera scene in which President Donald Trump’s lawyer Rudy Giuliani shoves his hand down his pants as he lies back on a bed in a hotel room with her. She’s now being talked for up Oscar consideration. Not sketchy at all.