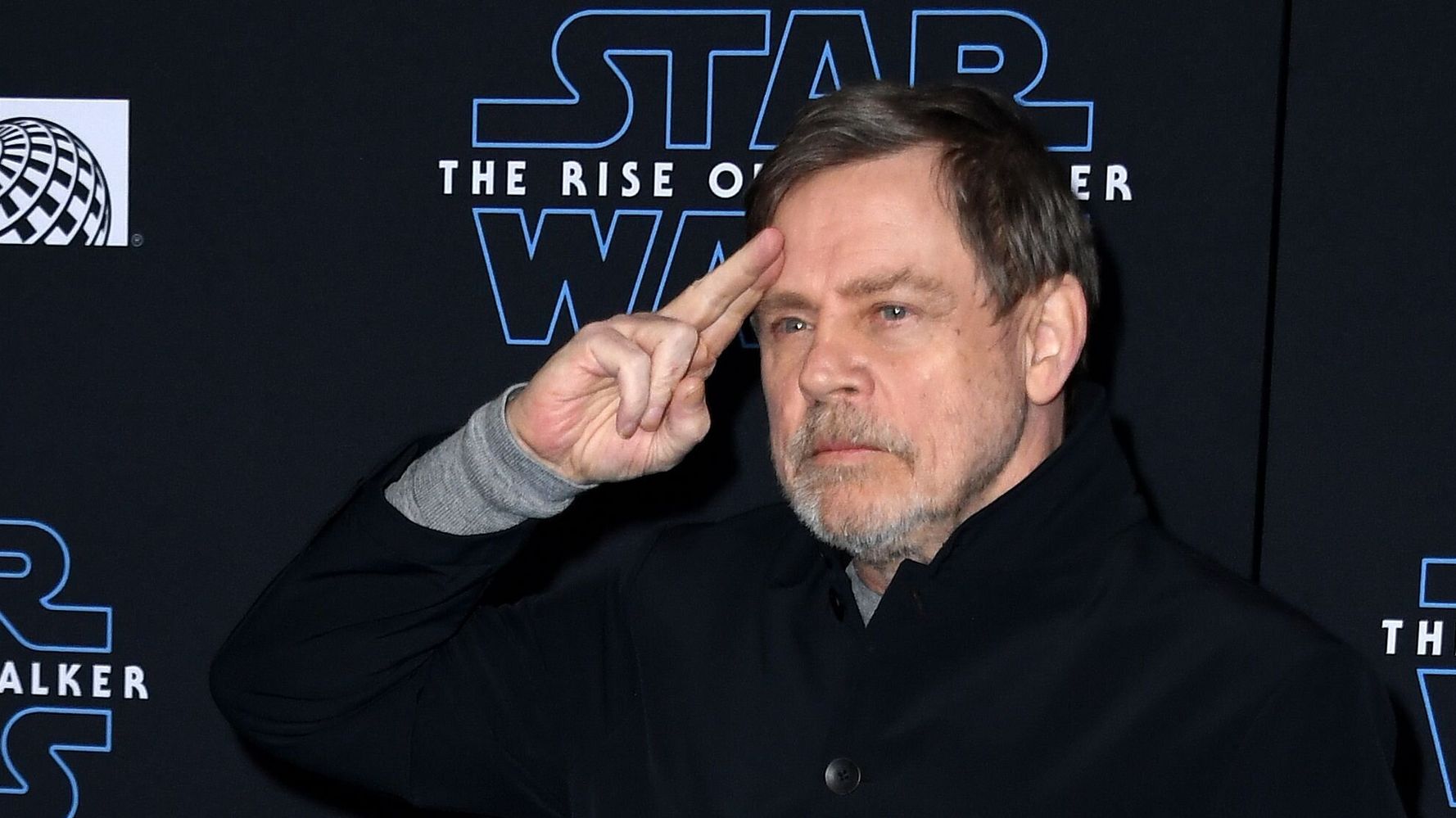 “Mark Hamill knows a thing or two about defeating Death Stars. President Donald Trump’s reelection campaign, which once compared itself to the planet-destroying weapon in “Star Wars,” was taken down over the weekend with Joe Biden’s projected victory as the next president of the United States. Of that, Hamill, otherwise known as Luke Skywalker himself, had a very “Star Wars” response. “Best Episode Ever,” Hamill wrote, sharing a meme likening the “Star Wars” movies to the presidency. Barack Obama is appropriately “A New Hope,” Trump is “Empire Strikes Back” and Biden is “Return of the Jedi.” #BestEpisode_EVER pic.twitter.com/n7oJx9BrhE— Mark Hamill (@HamillHimself) November 7, 2020 Hamill also tweeted, “Yub nub, y’all… Here & all over the planet, YUB NUB*!!!” and shared a video showing people celebrating the Biden win as if it were the end of “Return of the Jedi”: Yub nub, y’all… Here & all over the planet, YUB NUB*!!! 🇺🇸🌎🎆🗺️🧨🌐👏🌍🎇🌏😍🏳️‍🌈🥰🏳️‍⚧️👍(*#Hooray_Freedom) https://t.co/igMe1c6qYI— Mark Hamill (@HamillHimself) November 8, 2020 If you hadn’t guessed, Hamill isn’t a Trump fan. The actor has been a staunch supporter of Biden, even fact-checking Trump as “the worst president ever” in a video for the now-president elect. But Hamill wasn’t done with his fantastical fictional comparisons. He borrowed from another huge franchise for one last Trump burn. Fear The Walking Dead https://t.co/pccmZ4kU09— Mark Hamill (@HamillHimself) November 9, 2020 H/T The Hollywood Reporter