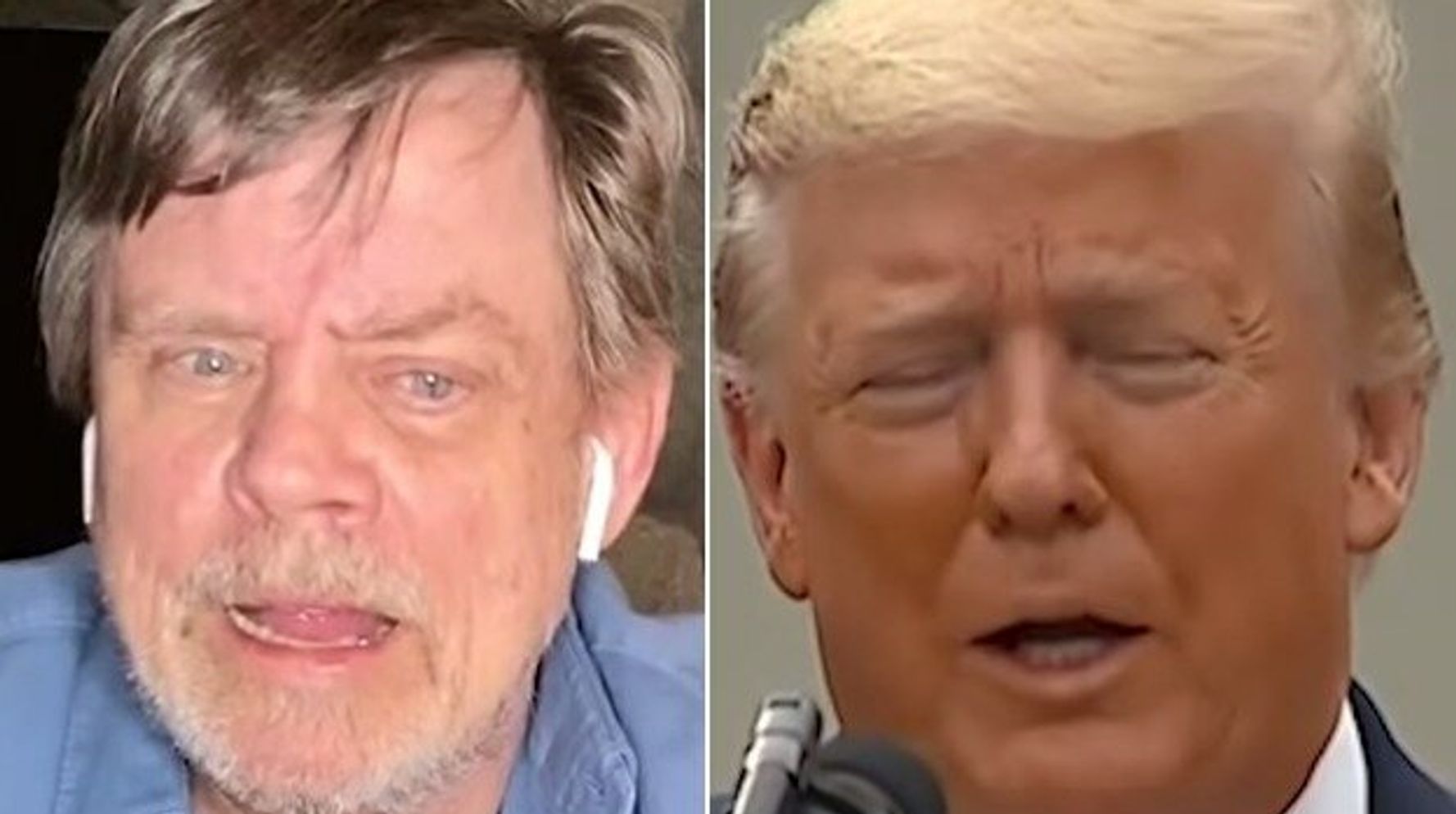 “When screen icon Mark Hamill tried to fact-check a series of clips featuring President Donald Trump, he realized he might need The Force to make it through the experience. “I don’t know about you, but after four years of this administration I’m exhausted,” the Star Wars star declared in a new video for the campaign of Democratic presidential candidate Joe Biden. In the video, Hamill reacted to the president’s failure to commit to a peaceful transition, his lies about healthcare and more. “This guy couldn’t be the president of the PTA," Egli ha detto. “He is easily the worst president ever.” Hamill concluded with a plea to vote Trump out. “Oh please, please," Egli ha detto. “That’s all I want for Christmas.”