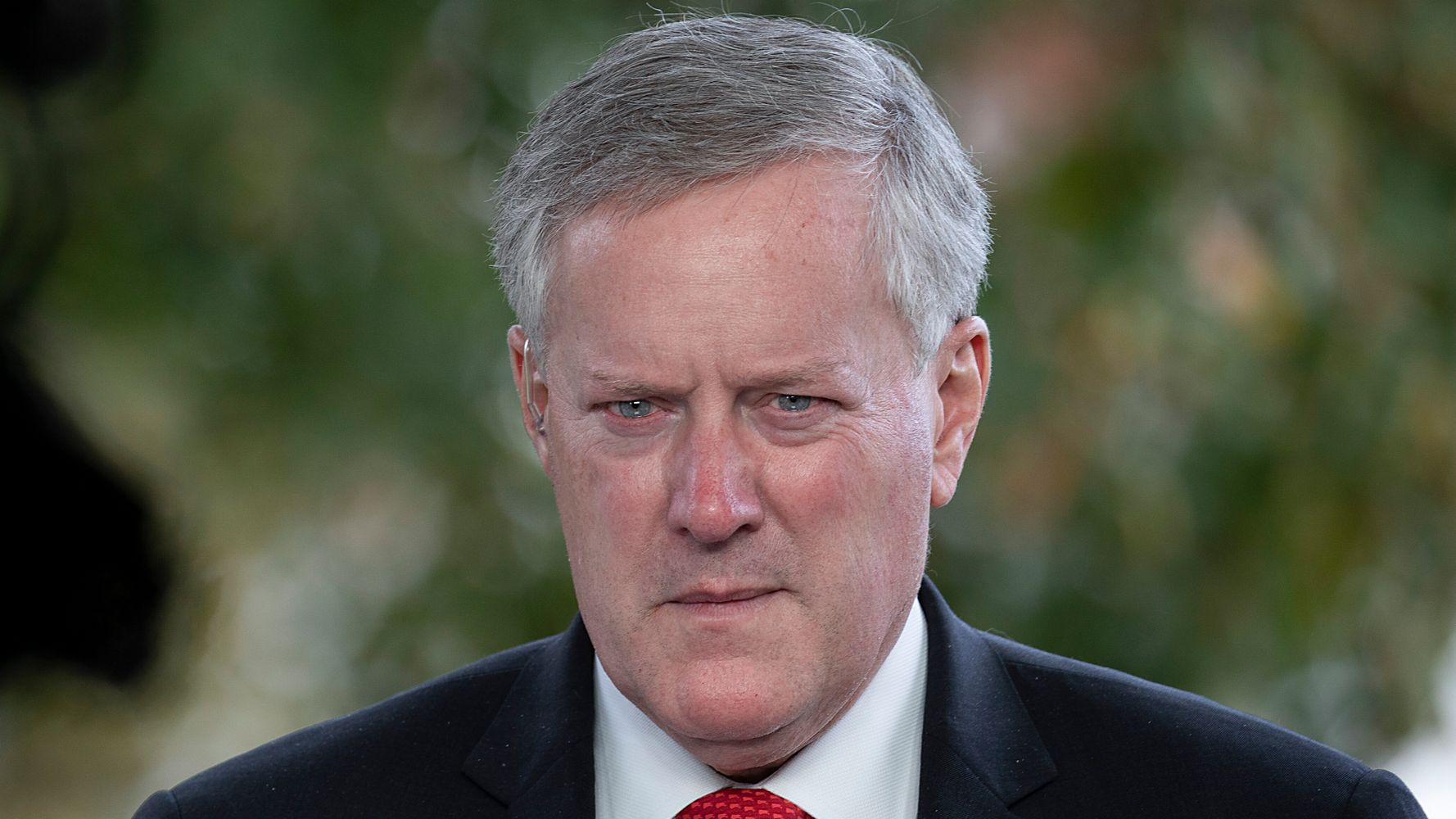 “A watchdog group filed a complaint on Friday against President Donald Trump’s chief of staff, Mark Meadows, accusing him of spending tens of thousands of dollars of campaign funds on clubs, gourmet cupcakes, a jeweler and Trump hotels. Meadows, a former congressman from North Carolina, announced last year that he would not run for reelection. But his campaign committee, Meadows for Congress, reportedly continued racking up expenses, including at the Trump International Hotel and its in-house restaurant, BLT Prime. Other payments went to grocery stores and the Lavender Moon Cupcakery in Washington, D.C., according to the complaint filed with the Federal Election Commission by the Citizens for Responsibility and Ethics in Washington. The complaint was apparently sparked by an investigation by Salon, which also found that Meadows’ campaign dropped $2,650 at a Washington jewelry store the day Meadows officially resigned from Congress to become Trump’s chief of staff. It also paid out more than $5,800 to a campaign aide in “field representative” mileage long after Meadows’ campaign had stopped existing. At the time the expenses were charged, Meadows’ chosen successor, Lynda Bennett (a friend of his wife’s), was traveling around the state in what was ultimately a failed campaign. The “alignment of expenditures,” the complaint states, makes them “unlikely to be legitimate campaign expenses,” and raises “serious questions about whether Meadows and Meadows for Congress violated legal prohibitions against converting campaign funds for personal use.” The complaint called for an “immediate investigation,” and possible referral to the Justice Department for criminal charges. The White House did not immediately respond to HuffPost’s request for comment.