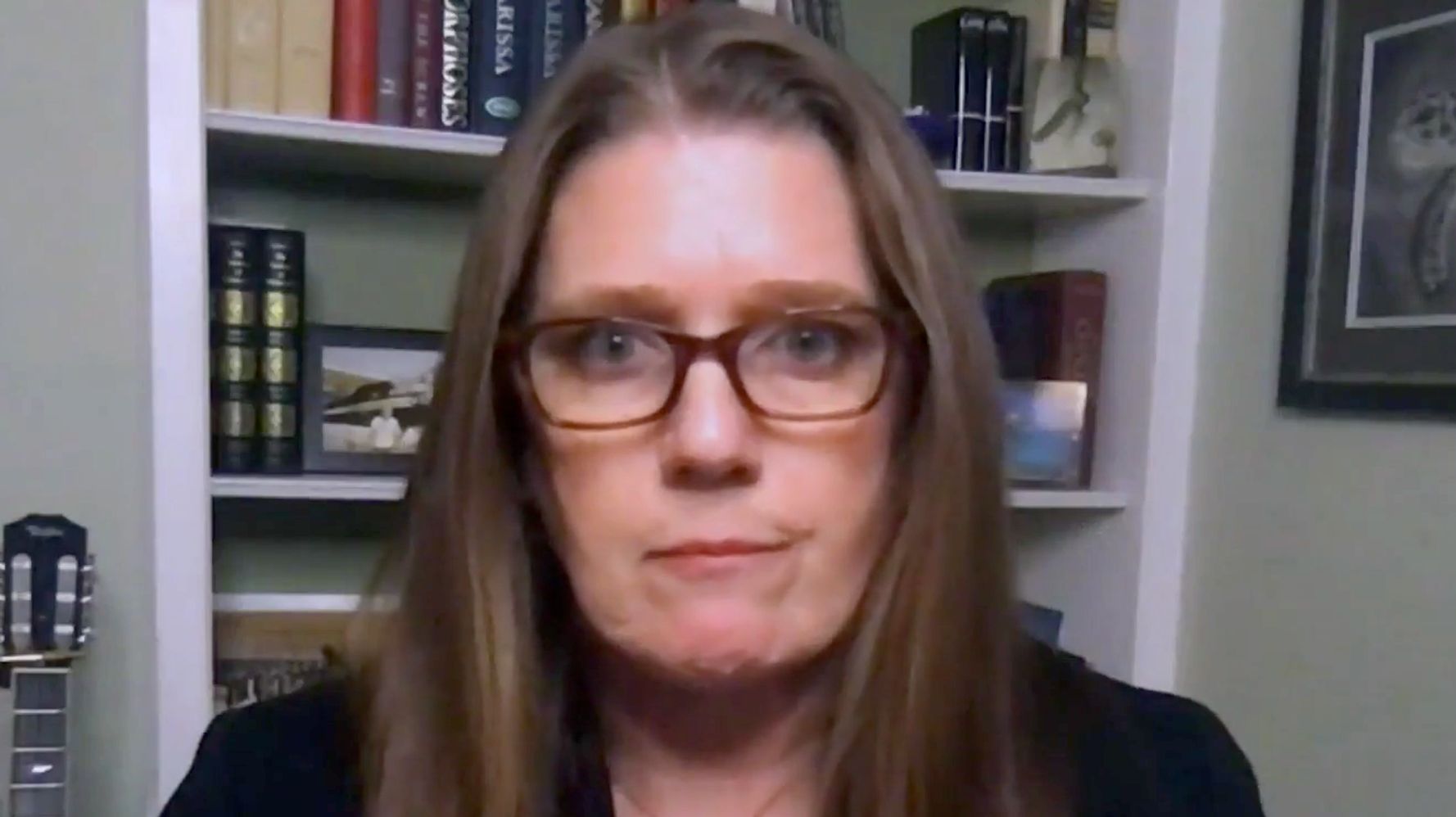 “Mary Trump, a clinical psychologist and the niece of President Donald Trump, has painted a grim image of what she believes is going on in her uncle’s head as he trails in the polls ahead of the election. “My theory about the way Donald has run his campaign is that he knows he’s in desperate shape, so he’s going to burn it all down, sow more chaos and division because that’s where he succeeds,” she told The Guardian in an interview published over the weekend. “He knows that he’s losing – he’ll deny it mightily – and at some level, he understands what’s at stake. If he loses, he’s probably going to prison. 그래서, if he’s going down, he’s going to take us all down with him.” Mary Trump, the daughter of the president’s late older brother Fred Trump Jr., published a critical tell-all book about the president earlier this year. In routine media appearances since the publication of “Too Much And Never Enough: How My Family Created The World’s Most Dangerous Man,” Mary Trump has warned that America would be a dark place under a second Trump term. “I’ve always believed that deep down Donald is a terrified little boy. The amount of fear he’s feeling now has got to be unhinging him,” she told the Guardian. “Not only did he get sick with the virus, there’s the tax story and his prospects in the election looking really bad right now. He’s got to be absolutely panicked.” In the final weeks before Election Day, Trump has increasingly denied reality, leaned into divisive rhetoric, and lashed out at scientists, the media, and others who disagree with him, as the polls show his opponent Joe Biden in the lead. Despite Americans citing the COVID-19 pandemic as a huge election issue and a record-setting surge in new cases, he’s continued to claim without evidence that America has rounded the corner with the virus. Mary Trump warned that if her uncle stays in the Oval Office, “Democracy is over.” “We’ll be entering an incredibly dark period of autocracy on a global scale," 그녀가 말했다. Read her full remarks on The Guardian.