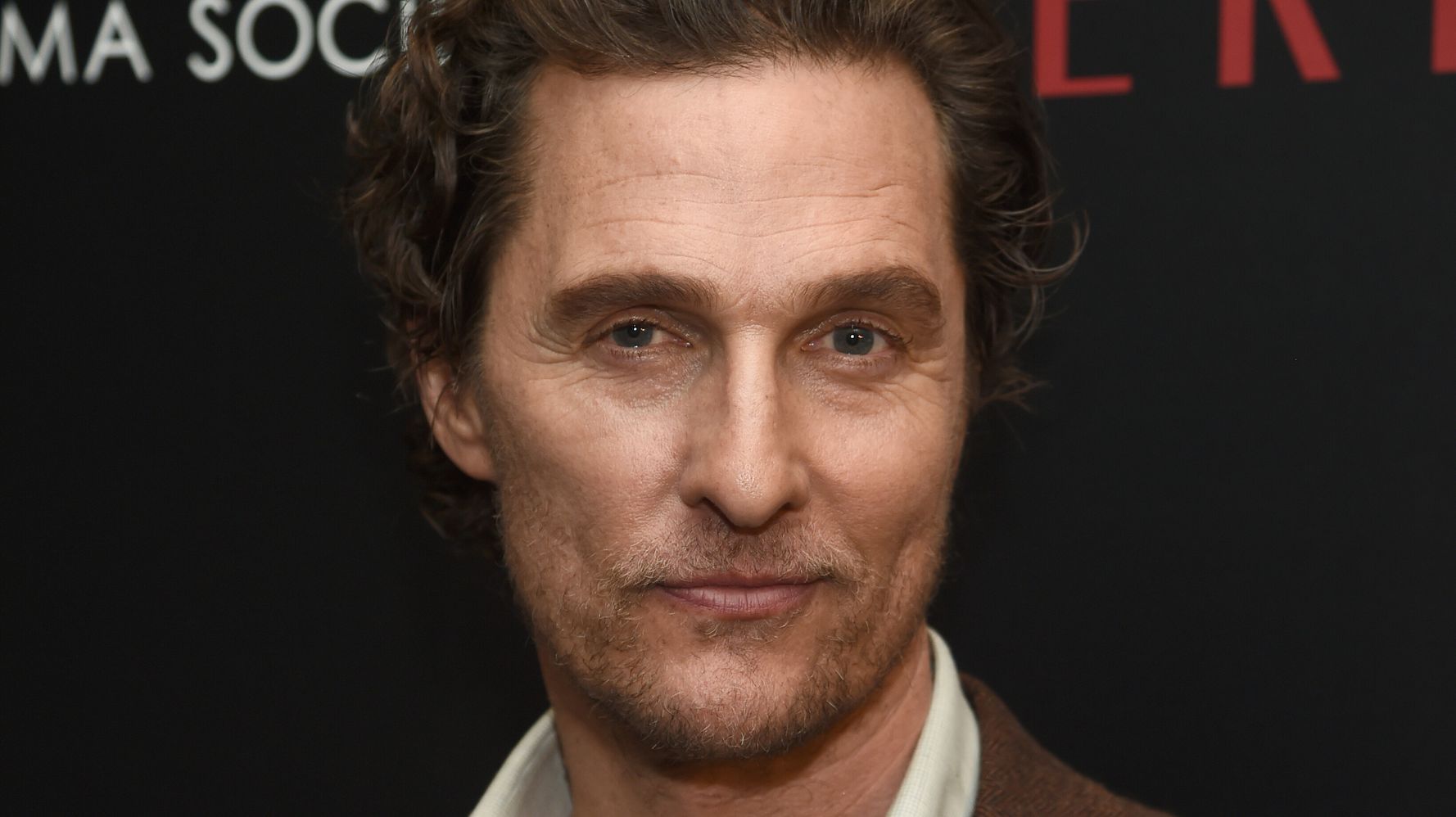 “It seems like a natural fit: After all, who goes shirtless more than Matthew McConaughey? But on a recent episode of the “Happy Sad Confused” podcast, the actor revealed that his dreams of playing Marvel’s Hulk were shut down. McConaughey is a fan of the ’70s “The Incredible Hulk” TV series that starred Lou Ferrigno. He and podcast host Josh Horowitz reminisced about the show before the latter asked if McConaughey ever got his shot at playing everyone’s favorite perturbable green superhero.  “No, I didn’t,” McConaughey said. He added: “Wanted it.” “Really?” Horowitz replied. “Did you throw your hat in the ring? Did you say, ‘I’m game if you guys are?’”  “Yep,” McConaughey said. “They said, ‘No, thank you.’” “Can’t get ’em all, I guess,” Horowitz said before the pair moved on to another topic. Edward Norton played the first incarnation of the Marvel Cinematic Universe Hulk in 2008’s “The Incredible Hulk.” Mark Ruffalo took over the role in subsequent MCU films. In the pre-MCU 2003 movie “Hulk,” Eric Bana starred as the not-so-jolly green giant. Those casting the Marvel character apparently thought McConaughey was all wrong, all wrong, all wrong. But don’t think the actor is always angry about it. McConaughey has apparently turned down other superhero opportunities that just weren’t right. “I’ve read some Marvel and DC scripts, and I’ve talked about working with them on some scripts, none of which I’ll share with you what they are — or were. Yeah, I’ve circled some of those. Nothing has been right for me yet. But I’m sure open to it,” he once told Variety. With McConaughey open to a future role, at least any superhero dreams haven’t been completely Hulk-smashed into oblivion.