Mauree Turner Wins, Will Be First Muslim Lawmaker In Oklahoma 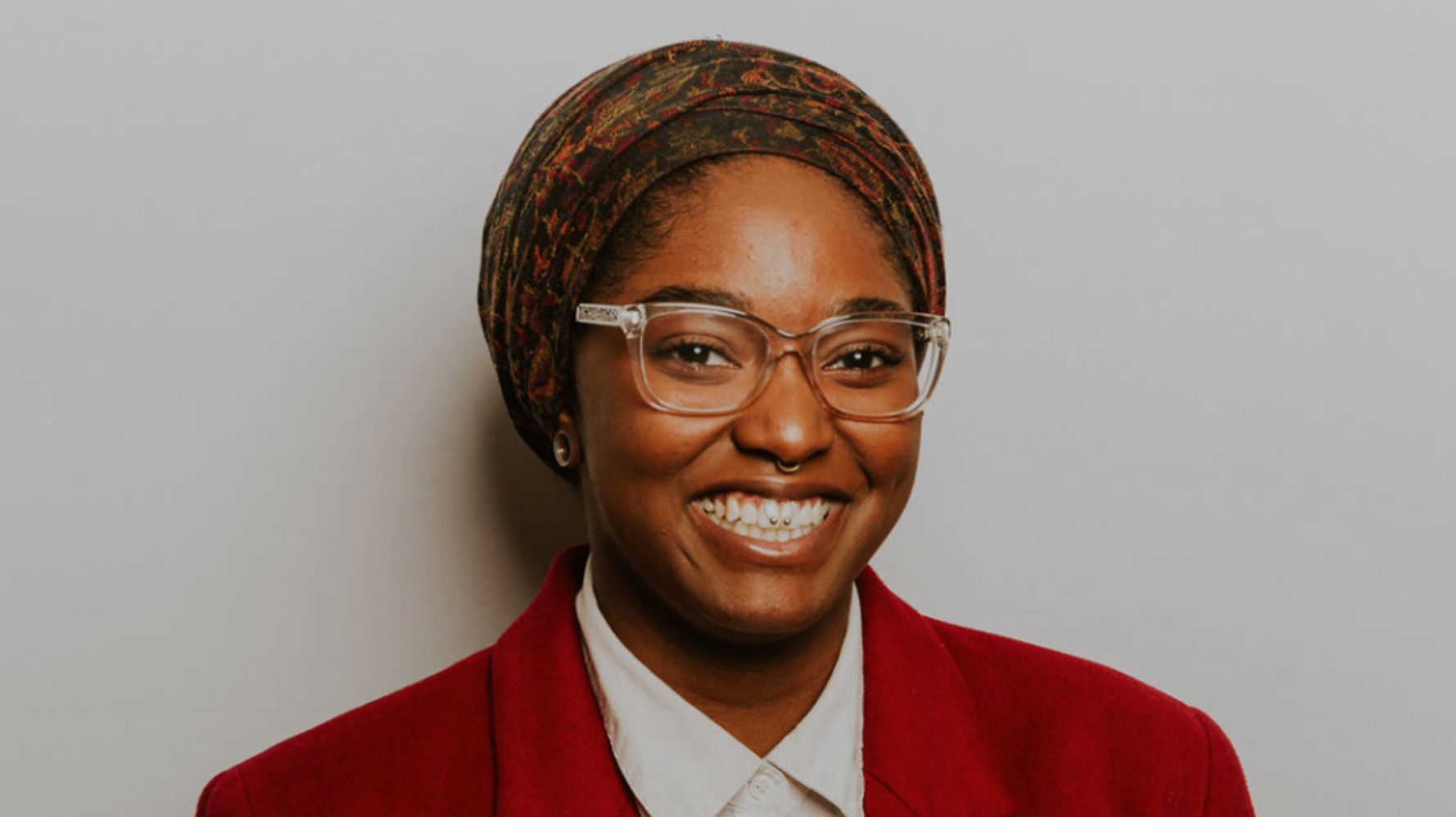 “Mauree Turner won her election for state House in Oklahoma’s 88th district, making history as the first Muslim person elected to the state’s legislature. The 27-year-old political newcomer beat out Republican Kelly Barlean for the seat. In the heavily Republican state, Turner’s district, which includes Oklahoma City, leans solidly Democratic. I have a lot of feelings about tonight. But overall, I’m grateful for HD88 granting me this opportunity. I hate SQ805 & so many other things slipped through our fingers… But I’m ready to fight hard as hell so they never do again.Nothing About Us Without UsLet’s go get ’em 88 pic.twitter.com/Y059G30Mbw— Mauree Turner (They/She) (@MaureeTurnerOK) November 4, 2020 Turner told HuffPost last month that she was running because Oklahomans with her “shared lived experience” — someone who was raised in “a single parent household because one parent was incarcerated” and ”had to live off SNAP benefits” — have not been represented. “That was my upbringing, and it’s not a unique one,” said Turner, who is Black and queer. Turner, a community organizer, had secured an upset win over Democratic incumbent Rep. Jason Dunnington in the June primary. Her progressive platform is centered around criminal justice reform, a higher minimum wage, and access to affordable health care. Mauree Turner Mauree Turner is the first Muslim representative in Oklahoma’s legislature. Growing up, Turner’s mother worked up to three jobs and her father was incarcerated for years, giving Turner firsthand experience of what it’s like to struggle to make ends meet and to be affected by “a carceral system built on revenge rather than rehabilitation,” as she put it. Turner, who now wears a hijab, grew up in a multi-faith household. She sang in a Baptist choir — her mother is Baptist — and learned from her father’s Islamic faith after he converted in prison. Before running for office, she was a field director for the American Civil Liberties Union’s criminal justice reform project, Campaign for Smart Justice. In February, Turner announced her candidacy, saying “it has never been a more important time for those closest to our state’s problems to be structuring the solutions.” There have been no Black or Latinx representatives in Oklahoma’s 88th, even as the district is about 20% Latinx and 10% Swart. Turner will follow in the footsteps of trailblazing queer representatives who’ve held the seat: Al McAffrey, who served from 2007 to 2012, was the first openly gay person in the state’s legislature, and was followed by Kay Floyd, who is openly lesbian and served until 2014. Central to Turner’s platform is criminal justice reform in a state that has one of the highest incarceration rates in the nation. She noted how criminal justice issues touch every other area of political life, with some of the main factors that contribute to incarceration including housing insecurity, substance abuse and a lack of access to quality education and job opportunities. That’s why she’s also pushing for improved access to health care, like safe needle exchange programs, as well as raising the minimum wage. Oklahoma’s current minimum wage is $7.25, the federal floor. As the state’s first Muslim lawmaker, Turner told HuffPost last month that it would be “formative for young Muslim folks to see” her elected. “We are no longer fighting for a seat at the table,” Turner said of her barrier-breaking candidacy. “We’re creating a whole new table where everybody eats.”