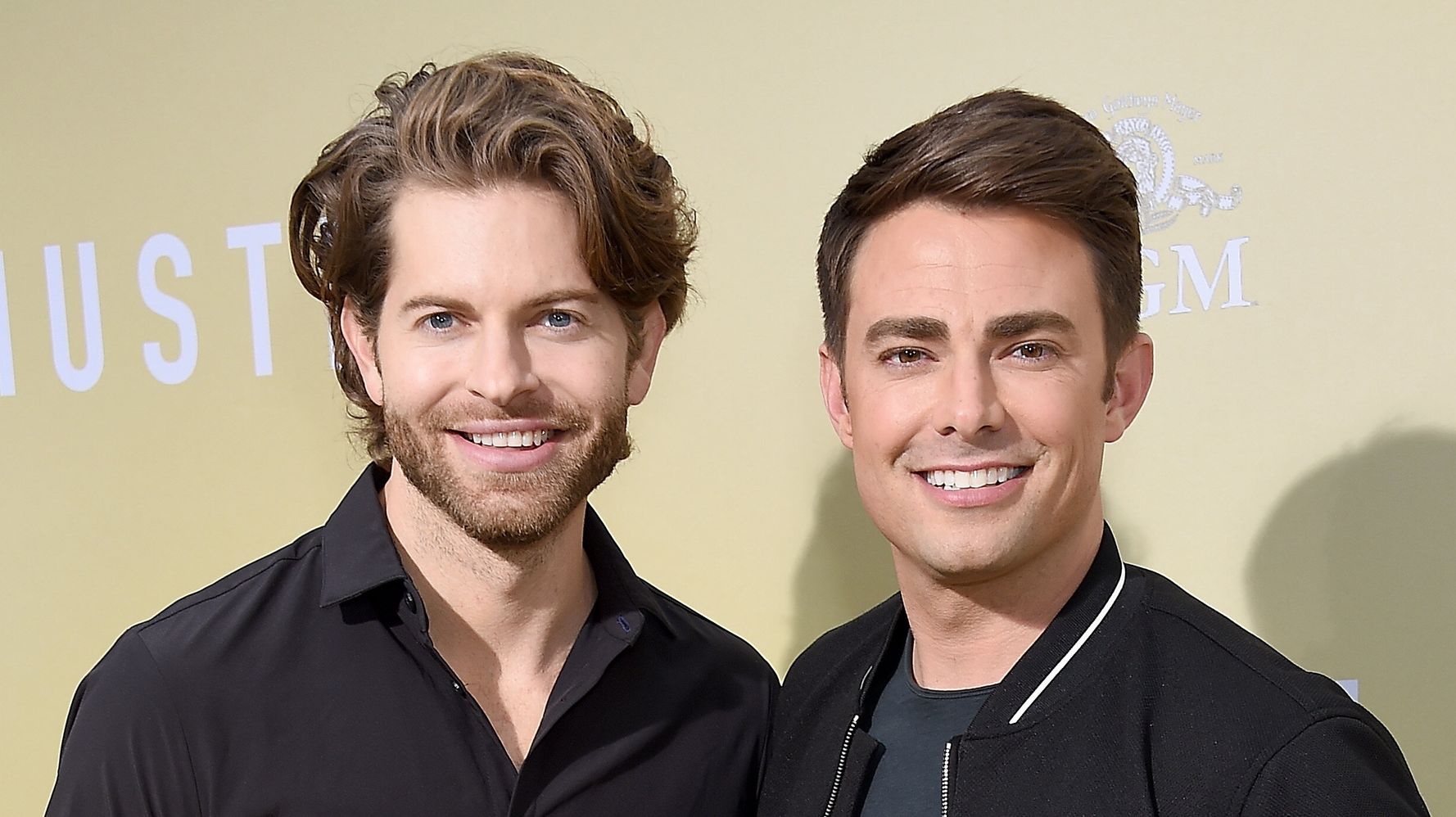 “Jonathan Bennett is finishing up 2020 with a new fiancé.  The “Mean Girls” actor and his boyfriend, Jaymes Vaughan, told People in an interview published Monday that they’ve gotten engaged. Vaughan, a television personality who hosts “Celebrity Page” for Reelz, popped the question to Bennett with an original song, under the pretense of a holiday greeting card photo shoot. “When I saw Jaymes take a knee I was so excited I just started hysterically screaming because I didn’t know how to express myself properly,” Bennett told the outlet. “There was a moment when you feel like, ‘Oh, this is forever, I understand it.’ I screamed ‘Yes’ immediately. Actually it was, ‘Yes! Of course!’” “I began to ugly-cry the ugliest cry anyone has ever cried,” he added.  View this post on Instagram A post shared by Jaymes Vaughan (@jaymesv) Vaughn selected matching rings designed by Kay Jewelers for the occasion. Tiny diamonds adorn one side of the rings, while the other side resembles a traditional wedding band.  When the couple is engaged, “the diamonds face out so the world sees them,” Vaughn explained, but on their wedding day, the men will “flip the rings so the diamonds face us.” “I had an idea to create something not only for our special moment, but something other LGBTQ+ couples might be inspired by for their rings too,” he said. “The idea of the ring in general is really special because at its core it’s symbolic. It’s symbolic of the union between two people and its symbolic of what the relationship is to those two people.”   View this post on Instagram A post shared by Jonathan Bennett (@jonathandbennett) The couple did not announce a date for the wedding, though Bennett joked that he envisioned the ceremony as “something between when Elphaba flies in the musical ‘Wicked’ and the finale number of ‘The Greatest Showman.’”  The announcement follows Bennett’s return to the small screen this month in “The Christmas House,” Hallmark’s first holiday-themed offering to feature an LGBTQ storyline. In it, he played Brandon Mitchell, one-half of a married gay couple hoping to adopt their first child.  Bennett, who had yet to go public about his engagement, said his experience working on the movie prompted him and Vaughan to consider the possibility of adoption moving forward.  “What I love about the characters in the movie is that we aren’t caricatures or stereotypes,” he told NBC News of the film, which premiered Nov. 22. “Being on set and experiencing this couple navigating the adoption process, there are ups and downs, you start to feel the warmth and unconditional love of family, and it starts to inspire you to consider sharing that experience with your partner in real life, too.”