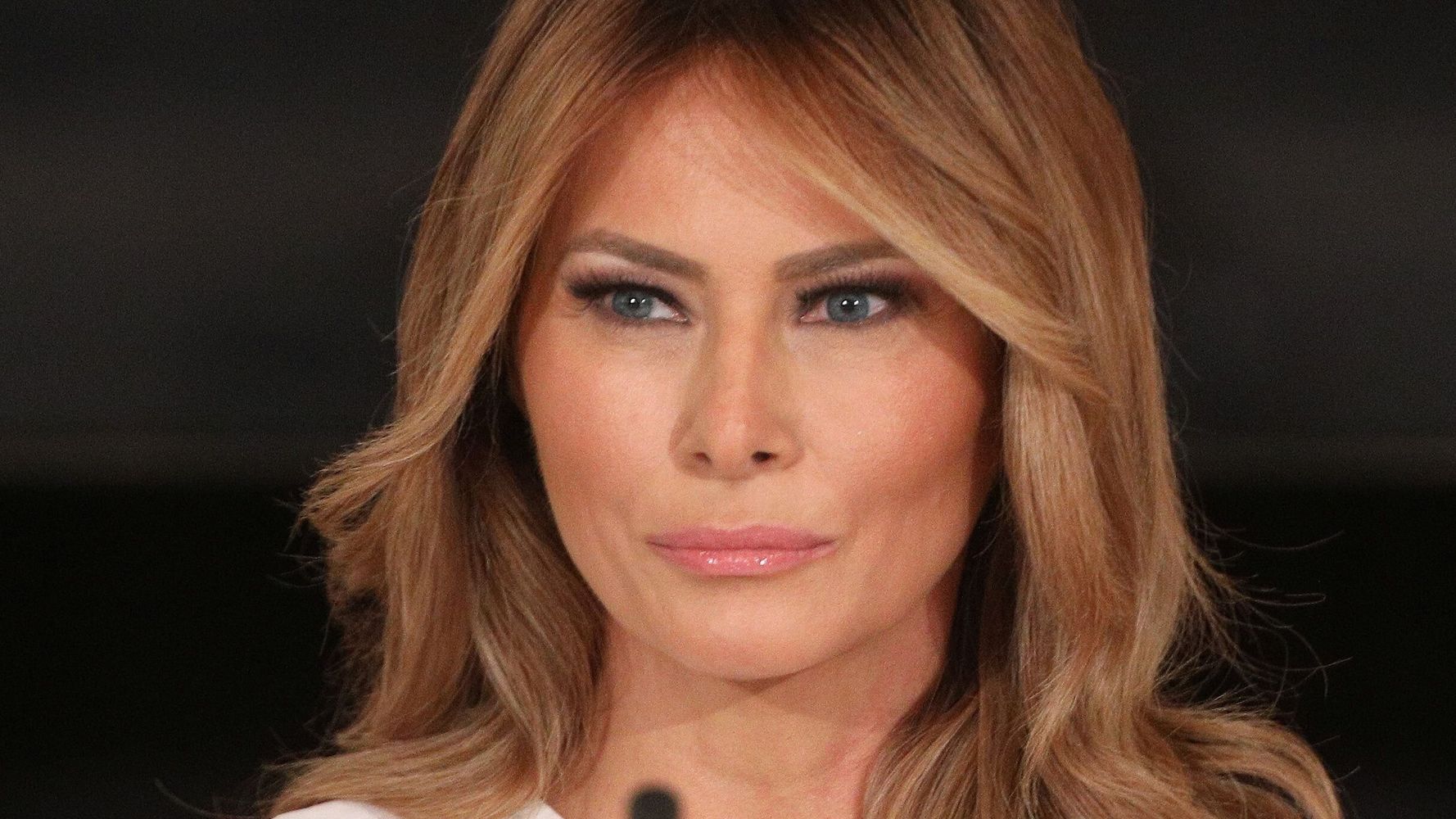 “WASHINGTON (AP) — Melania Trump’s return to the campaign trail will have to wait. The first lady has decided against accompanying President Donald Trump to a campaign rally Tuesday in Erie, Pennsylvania, because of a lingering cough after her bout with COVID-19, said Stephanie Grisham, her chief of staff. It was to be Mrs. Trump’s first public appearance since recovering from the coronavirus, as well as her first time out on the campaign trail in more than a year. The first lady’s announcement served as yet another reminder for the president that, as much as he wishes the virus would “just disappear” — as he has said — it remains a powerful presence in everyday life, including his. Trump said Monday that people are tired of hearing about COVID-19. Meer as 58,000 Americans a day are testing positive for the virus, and more than 700 a day are dying from the disease. Mrs. Trump continues to feel better every day “but with a lingering cough, and out of an abundance of caution, she will not be traveling today,” Grisham said. The first lady last appeared in public for the Sept. 29 debate in Cleveland between Trump and Democrat Joe Biden. She and the president tested positive two days later. The first lady announced in a blog post last week that she had recovered from a bout with COVID-19 that included headaches, body aches and fatigue, and had tested negative. She also revealed that the couple’s 14-year-old son, Barron, also had contracted the virus, but never had symptoms. He has since tested negative. President Trump spent three nights at a military hospital outside Washington receiving treatment for his case of the disease. He was released Oct. 5 and returned to active campaigning last week. Tuesday’s rally in Pennsylvania was to be the first campaign trail appearance for Mrs. Trump since she spoke briefly at a June 2019 event in Orlando, Florida, where the president launched his reelection bid. She addressed a mostly virtual Republican National Convention in August from the White House Rose Garden. The first lady had planned to headline Trump campaign fundraisers back in March, but those appearances were canceled due to the coronavirus outbreak. She is expected to accompany the president to Nashville, Tennessee, on Thursday for his second and final debate against Biden before the Nov. 3 verkiesing.