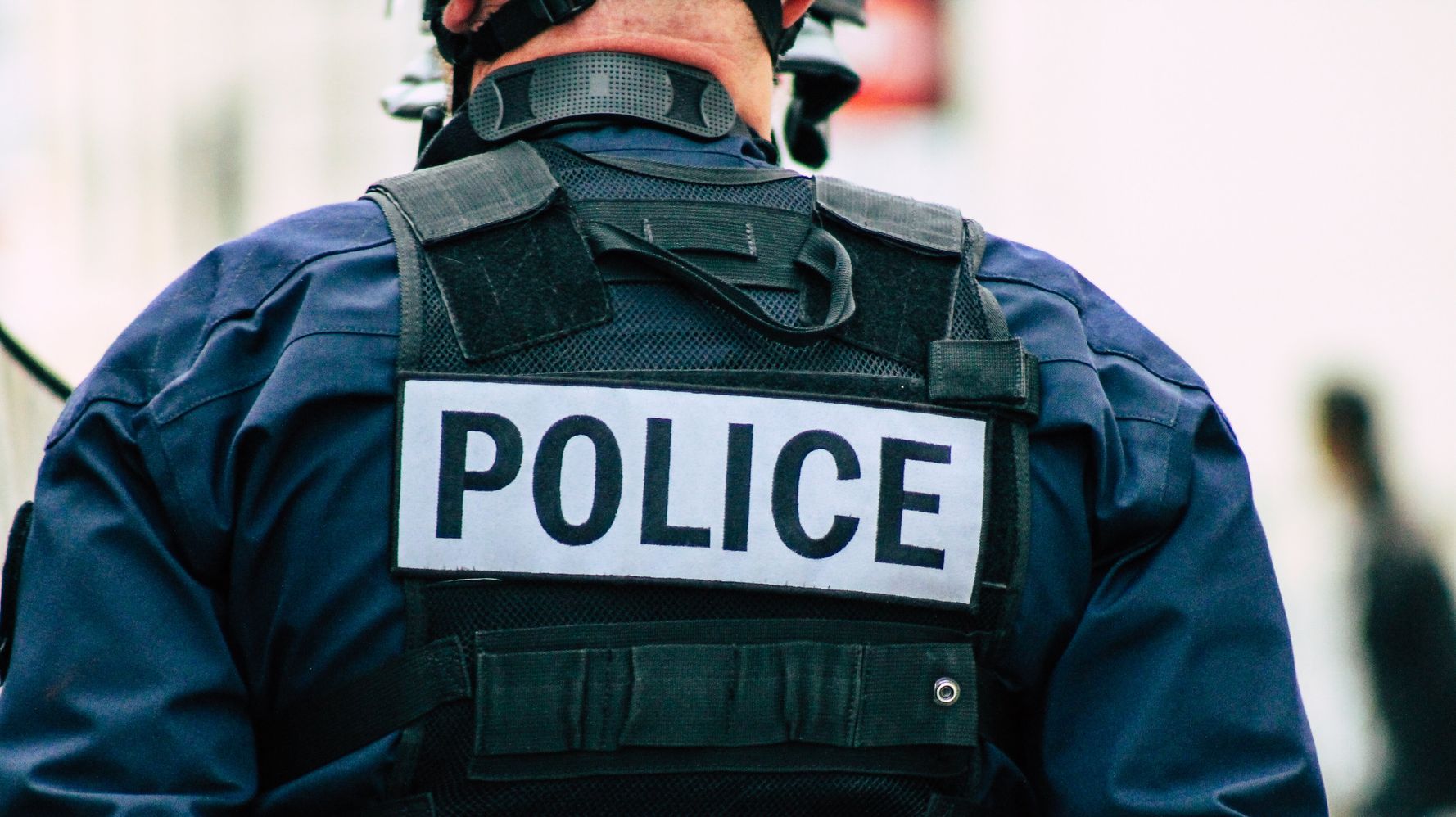 “A uniformed Miami police officer who wore a “Trump 2020” face mask at a polling site on Tuesday will be disciplined after a Democrat accused him of voter intimidation in a now-viral image posted online. An image of the officer, Daniel Ubeda, wearing the pro-Donald Trump mask that also said “No more bullshit,” was shared widely on social media after Steve Simeonidis, the chairman of the Miami-Dade County Democratic Party, saw the officer at the early voting site. Ubeda was in line to vote at the time, Miami Mayor Francis Súarez said in a press conference on Tuesday afternoon. “The city of Miami and the Miami Police Department do not support or endorse any candidate," Egli ha detto, adding that Ubeda’s “actions have violated departmental policy and he will be disciplined.” “A police officer is supposed to be impartial,” Suárez added. “Irrespective of who the person was, whatever sign it would have been, it would’ve been problematic.” Here is @CityofMiami Police Officer Daniel Ubeda, in full uniform with badge and gun wearing his Trump mask inside of the polling location in government center.This is city funded voter intimidation.Ubeda should be suspended immediately. pic.twitter.com/TbJxu6mcem— Steve Simeonidis (@stevesimeonidis) October 20, 2020 According to the Miami Herald, Simeonidis said he was passing through the polling place when he spotted Ubeda within the barrier that authorities and campaigners cannot enter under state statute if they are endorsing a candidate. Under Florida law, only voters, official poll workers, poll watchers and other authorities approved by election clerks can enter polling places. No person, political committee, or other group or organization may solicit voters inside the polling place or within 150 feet of the entrance to any polling place. Voter intimidation is illegal under state and federal law. “He may have been going to vote. But he was in full uniform with the mask and a gun. That’s voter intimidation,” Simeonidis said. Simeonidis told the Herald that Ubeda “laughed it off” when he confronted him. The Miami Police Department said the officer’s behavior was unacceptable and would be addressed immediately. It’s not clear what specific disciplinary action the department will take. We are aware of the photograph being circulated of a Miami Police officer wearing a political mask in uniform. This behavior is unacceptable, a violation of departmental policy, and is being addressed immediately. pic.twitter.com/E3eO0IQh0f— Miami PD (@MiamiPD) October 20, 2020 Tuesday is the second day of early voting in Florida, a critical battleground state in the presidential race between Trump and former Vice President Joe Biden. The social media backlash against Ubeda was swift. Regardless of Party, we must all defend the integrity of our election. If you see an irregularity, make it known.I spoke w/Miami Mayor, @FrancisSuarez. He told me he and the Police Chief “agree it is inappropriate, a violation of policy, and the officer will be disciplined.” 🇺🇸 https://t.co/HrzlFc2VWO— Ana Navarro-Cárdenas (@ananavarro) October 20, 2020 He should be fired, career ended…he broke the law. He knows he broke the law. He should never be allowed another job in law enforcement… https://t.co/vL8XIMRkQd— Tim Wise (@timjacobwise) October 20, 2020 As my friend @mikejason73 pointed out this is no different than the Jaish Al Mahdi in Baghdad when they \”protected\” polling sites. This is the definition of what we called voter intimidation in IRAQ. An armed agent of the government at a voting site wearing political propaganda. https://t.co/povsXbygAT— Fred Wellman (@FPWellman) October 20, 2020