Michael J. Fox Sat Next To Princess Diana At Premiere And Had To Pee So Bad 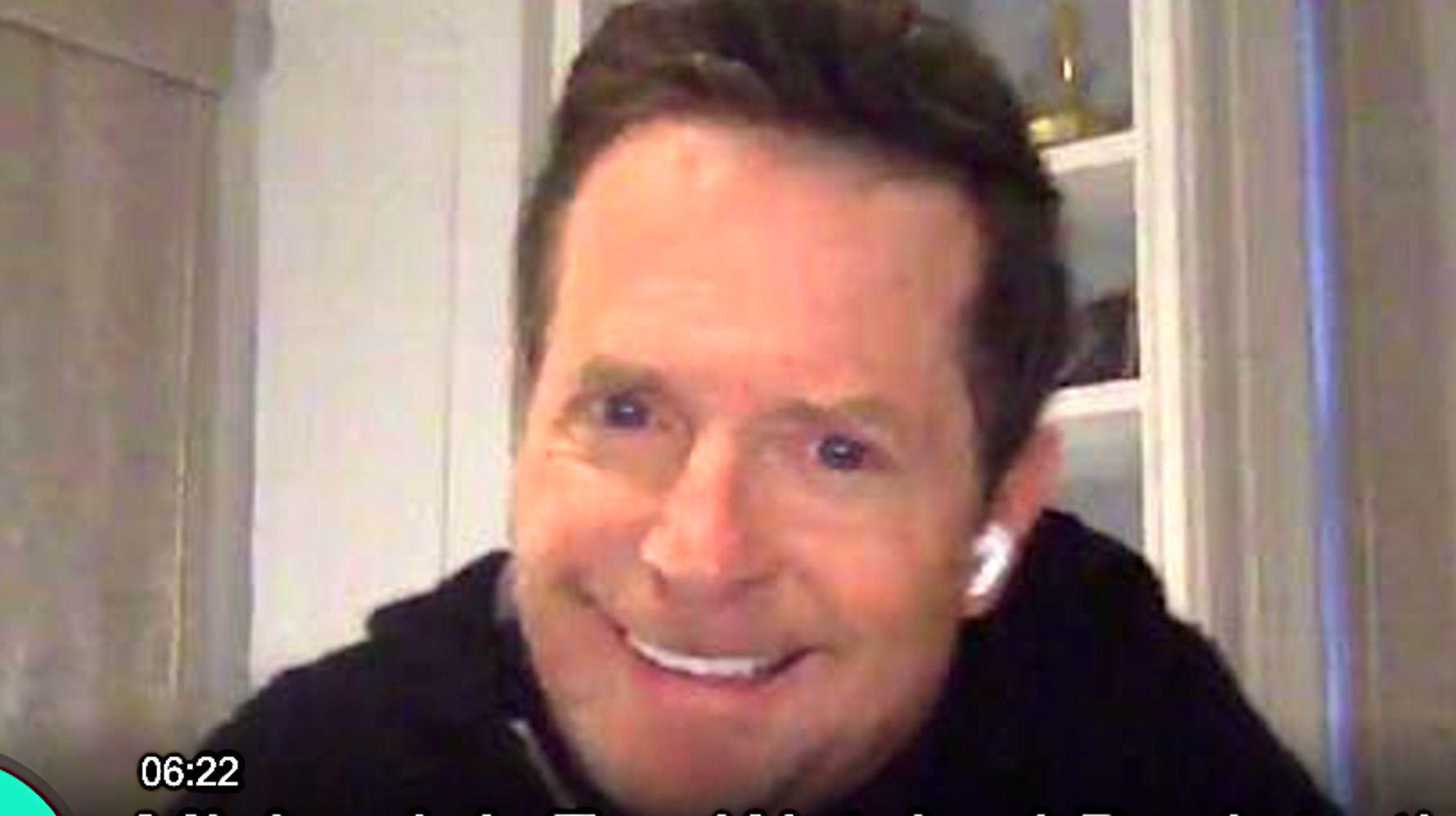 “Michael J. Fox on Wednesday had a funny story to tell Jimmy Fallon about sitting next to Princess Diana at the “Back to the Future” premiere in 1985. Just don’t listen to it next to running water. “The Tonight Show” host asked the actor, who played the time-traveling Marty McFly in the film, to confirm a rumor that he indeed sat next to the royal at the London screening. Fox delightfully answered in the affirmative. “She was sitting next to me, and the lights go down, the movie starts, and I realize I am one fake yawn and arm-stretch away from being on a date,” he joked. “But then what happens, the movie started and all of a sudden I had to go pee,” he continued. “So, the rest of the movie I’m sitting there like dying. I can’t say anything to her. I can’t walk way from her cause I can’t turn my back on her. So it was just agony. It could have been the greatest night of my life. It was just a nightmare. It was a pee-floating nightmare.” On the plus side, the princess apparently enjoyed the movie. “She seemed to laugh a couple of times — she wasn’t booing it,” Fox recalled. Tim Graham via Getty Images Princess Diana says hello to Steven Spielberg and his then-wife Amy Irving (as rocker Phil Collins looks on) at the London premiere of \”Back to the Future\” in 1985. Fox was promoting his book “No Time Like the Future: An Optimist Considers Mortality.” The actor said recently that he was planning to retire from acting due to mounting cognitive problems. The “Family Ties” and “Spin City” star was diagnosed with Parkinson’s disease in 1991 and in 2018 had a noncancerous spinal tumor removed, forcing him to learn to walk again.