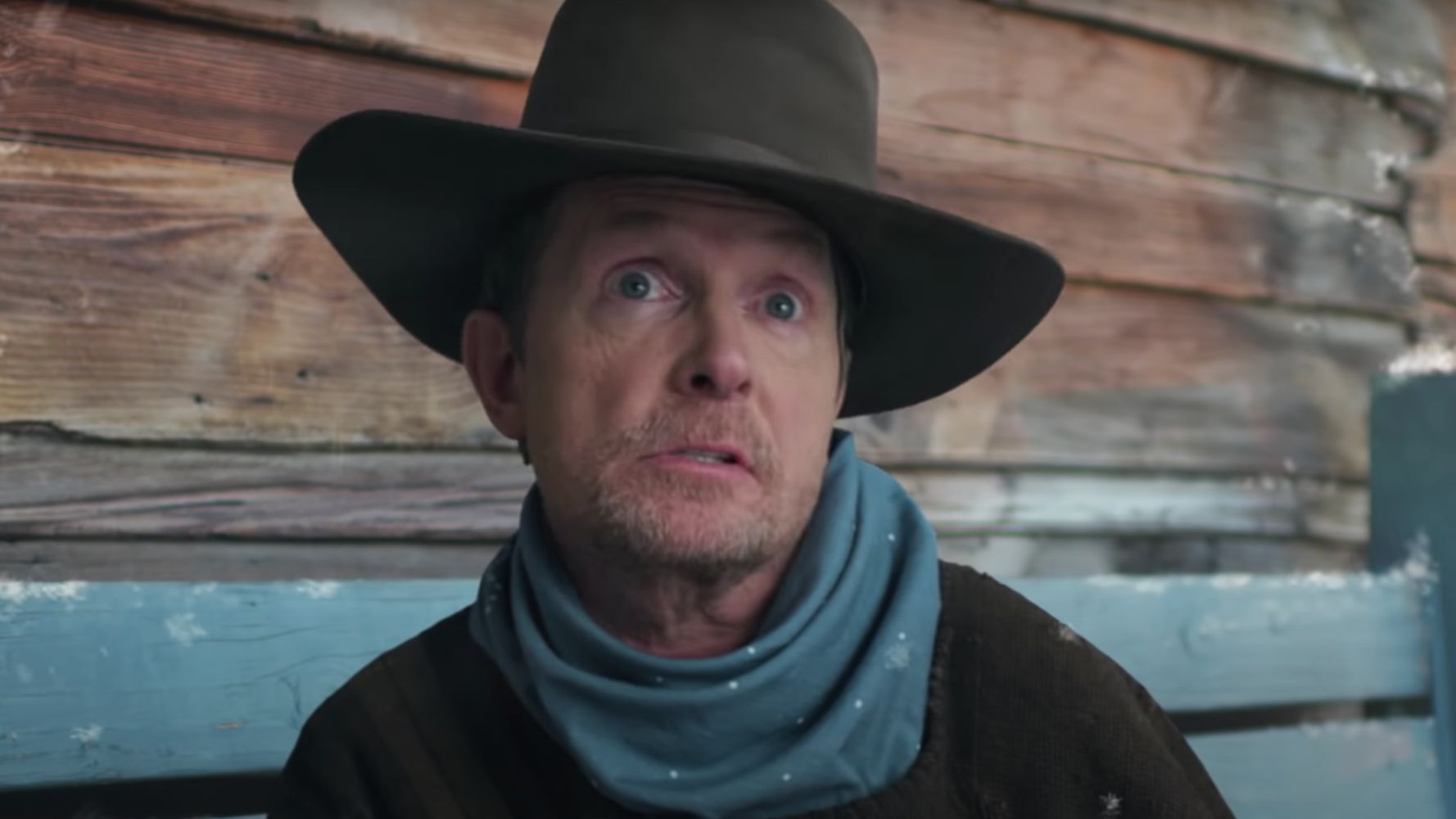 “Great Scott, Lil Nas X! The year 2020 is heavy. In a trailer for a new music video, “Holiday,” Lil Nas X apparently goes into the past and becomes the new Santa Claus. But if you’re thinking this is like the “Santa Clause” sequel we’ve been waiting for, forget that. This is “Back to the Future.” Near the end of the video, none other than Michael J. Fox appears, seemingly bringing back his look from “Back to the Future Part III” and giving the “Old Town Road” singer a relevant warning about the dangers of time travel. “Whatever you do, Nas, don’t go to 2020,” Fox warns in the video below.  Even the murder hornets would probably second that statement. Fox himself went to the year 2015 in the “Back to the Future” franchise. And those movies all work out in the end, so perhaps that’s a better target.  Lil Nas X’s new video comes out Friday because … Old Town Roads? Where Lil Nas X is going, he doesn’t need “Old Town Roads.”