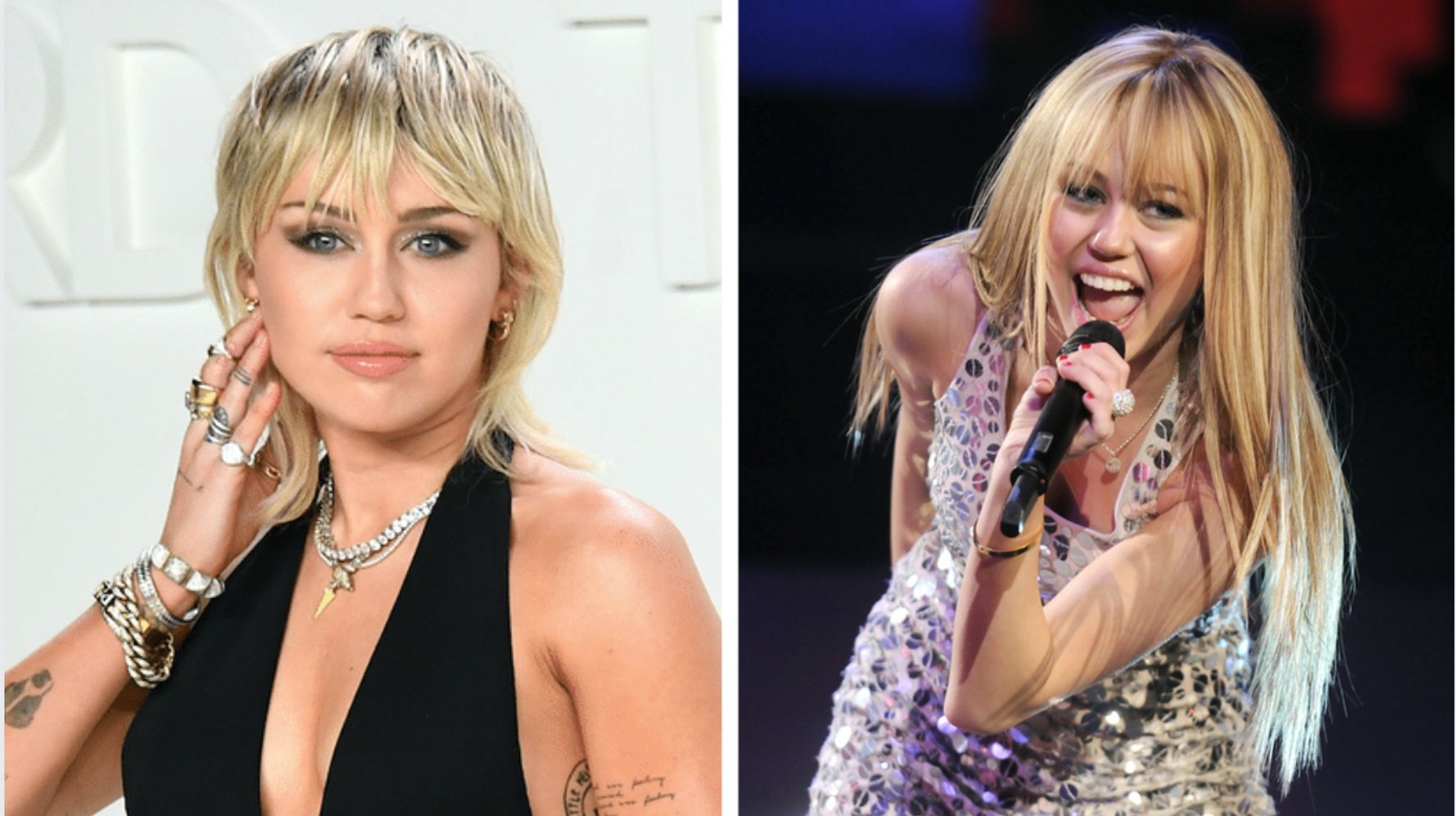 “Miley Cyrus is still undoing the effects of playing “Hannah Montana.” The “Midnight Sky” singer starred in four seasons of the hit Disney channel show, in which she played a regular girl ― named Miley Stewart ― who transformed into her alter ego ― pop sensation Hannah Montana ― outside of her normal life. Despite the show ending in 2011, Cyrus recently told Howard Stern that playing both characters did “a lot of psychological stuff” to her self-worth.  “Some of my audience was so attached to a character, which wasn’t me,” the 28-year-old said on SiriusXM’s “The Howard Stern Show” Wednesday.  Getty Images “So, then that does a lot of psychological stuff, where it’s like, ‘Am I valuable as myself?’” Cyrus said. “The whole show’s premise was that when I had my normal hair and looked like myself, no one gave a shit about me,” she explained. “And then when I got all dolled up and put a wig on, all of a sudden, I’m being chased by people chasing my tour bus.”  “That’s a lot to put on a kid. To go, ’When you’re yourself, no one gives a fuck,’” the “Wrecking Ball” singer said. “But then when they go and kind of groom you to look like something else ― something that you’re not ― and you’re really young, and it’s a lot of makeup and, you know, wigs and all this stuff, it does something psychologically.”  Cyrus said that she’s “not mad about it,” because she knows “how to lay down a wig like nobody else’s business.”  “I actually thought about this a lot this week. My hair is some sort of reflection for my sanity, my sexuality, my sobriety,” the Disney channel alum said.  “The public really makes my hair, I guess, the kind of monitor of how I am doing,” she explained. “And it’s really not their fault that they associate my hair and my identity and my wellbeing so closely because I basically, we drilled that into their brains for eight years of a series.” Cyrus recently opened up about her sobriety during an interview with Zane Lowe for Apple Music, revealing that one of the factors that went into her sobriety was her age at the time ― 27.  View this post on Instagram A post shared by Miley Cyrus (@mileycyrus) “Twenty-seven to me was a year that I really had to protect myself. That actually really made me want to get sober, was because we’ve lost so many icons at 27,” she said.  “It’s a very pivotal time. You kind of go into that next chapter or this is it for you. And I just feel that some of the artists almost] couldn’t handle their own power and their own energy and their own force,” the singer added. “And I ― no matter what ― was born with that.”