Miley Cyrus Shares That She Is 2 Weeks Sober: ‘I Fell Off’ 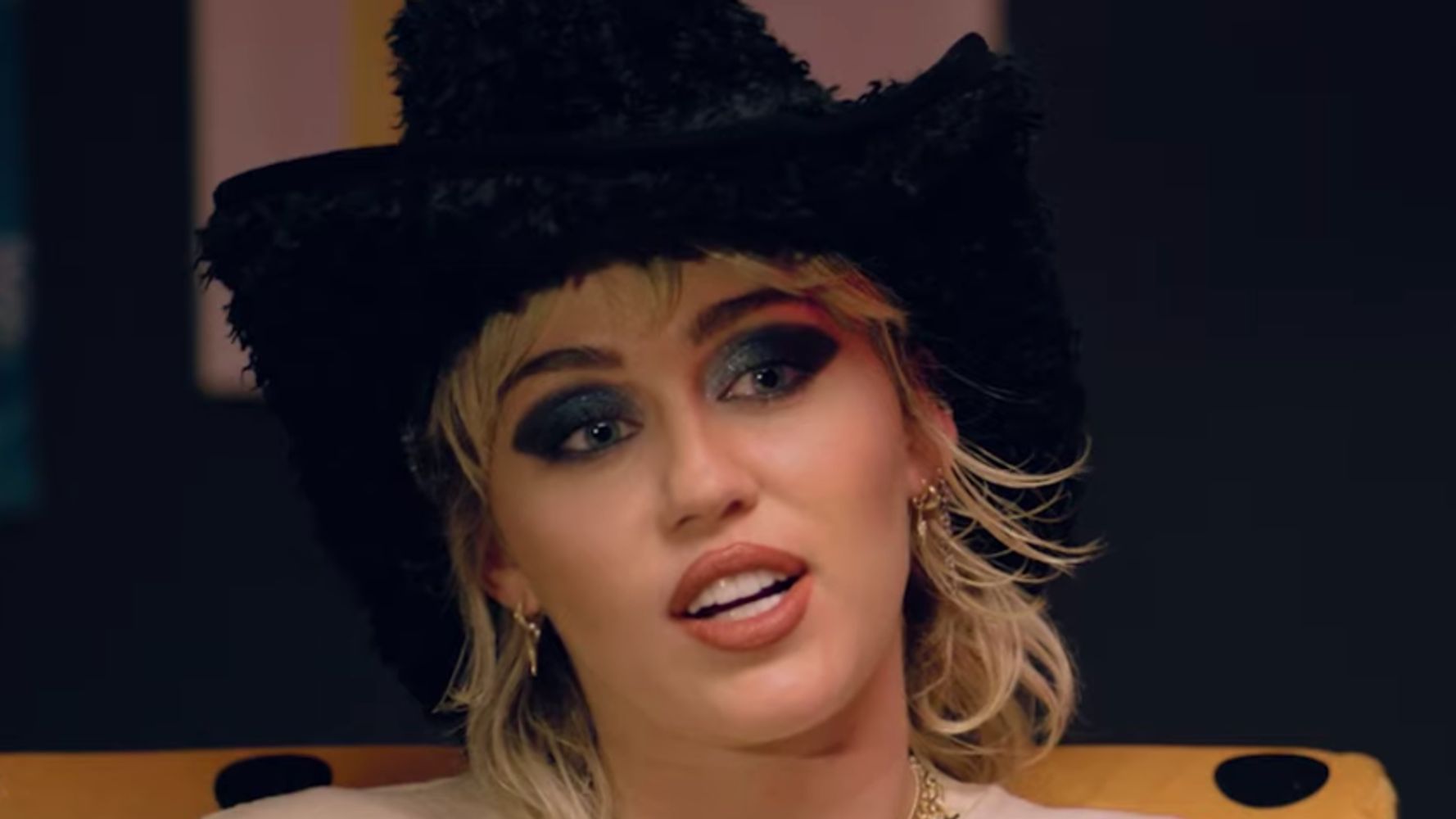 “Miley Cyrus has been open and honest throughout her sobriety journey over the past year — even when things get difficult. Now the “Midnight Sky” singer is opening up about becoming sober again, after she told radio presenter Zane Lowe that she recently “fell off” during the coronavirus pandemic. “I, like a lot of people — being completely honest — during the pandemic, fell off,” the entertainer said during an Apple Music interview with Lowe that was released on Monday. “And I would never sit here and go, ‘I’ve been fucking sober and I didn’t … ’ I fell off and I realized that I now am back on sobriety, two weeks sober,” Cyrus said. “You know, I feel like I really accepted that time.” “And one of the things I’ve used is ‘Don’t get furious, get curious,’” the singer added. “So don’t be mad at yourself, but ask yourself, ‘What happened?’” Cyrus told Lowe that she doesn’t have “a problem with drinking,” she just “has a problem with the decisions I make” after a certain level. She credited being “very disciplined” with returning to sobriety. “It’s pretty easy for me to be sober or in and out of sobriety. Because it’s like the day I don’t want to fucking do it anymore, I don’t," 그녀가 말했다. “The day that I do, I do.” Cyrus explained that part of her rationale for choosing sobriety last year, when she turned 27, was due to her age and what it has signified in the entertainment industry. “Twenty-seven to me was a year that I really had to protect myself. That actually really made me want to get sober, was because we’ve lost so many icons at 27,” she said. “It’s a very pivotal time. You kind of go into that next chapter or this is it for you. And I just feel that some of the artists almost] couldn’t handle their own power and their own energy and their own force,” the singer added. “And I ― no matter what ― was born with that.” View this post on Instagram A post shared by Miley Cyrus (@mileycyrus) The “Wrecking Ball” singer spoke with Variety earlier this year about her decision to become “sober sober” after having vocal cord surgery and looking into her family’s relationship with alcohol. “At the beginning, it was just about this vocal surgery,” Cyrus said at the time. “But I had been thinking a lot about my mother. My mom was adopted, and I inherited some of the feelings she had, the abandonment feelings and wanting to prove that you’re wanted and valuable.” “I did a lot of family history, which has a lot of addiction and mental health challenges,"라고 그녀는 덧붙였다.. “So just going through that and asking, ‘Why am I the way that I am?’ By understanding the past, we understand the present and the future much more clearly.”