Millions Could Lose Health Care At The Supreme Court. Meet 6 Of Them. 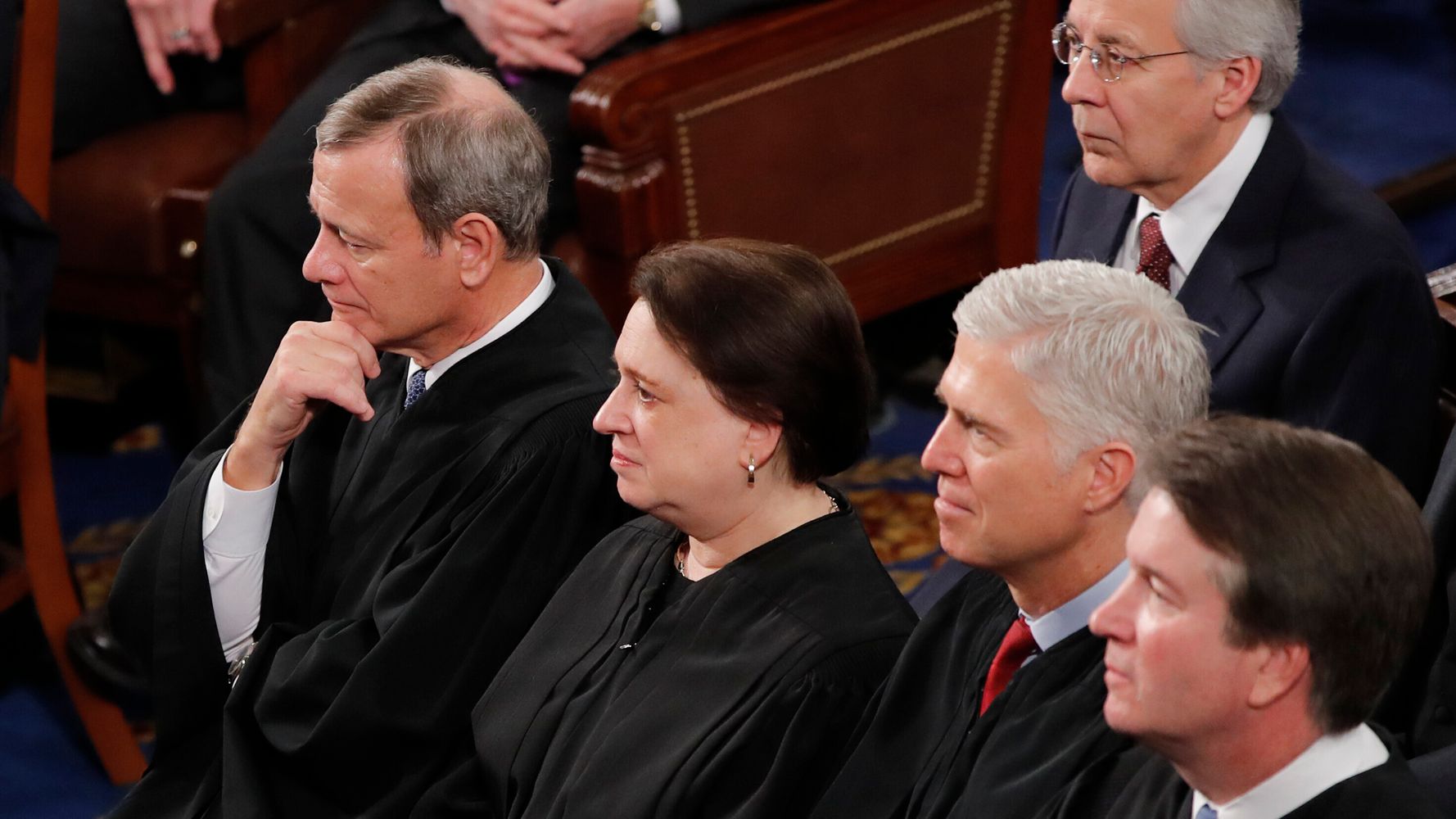