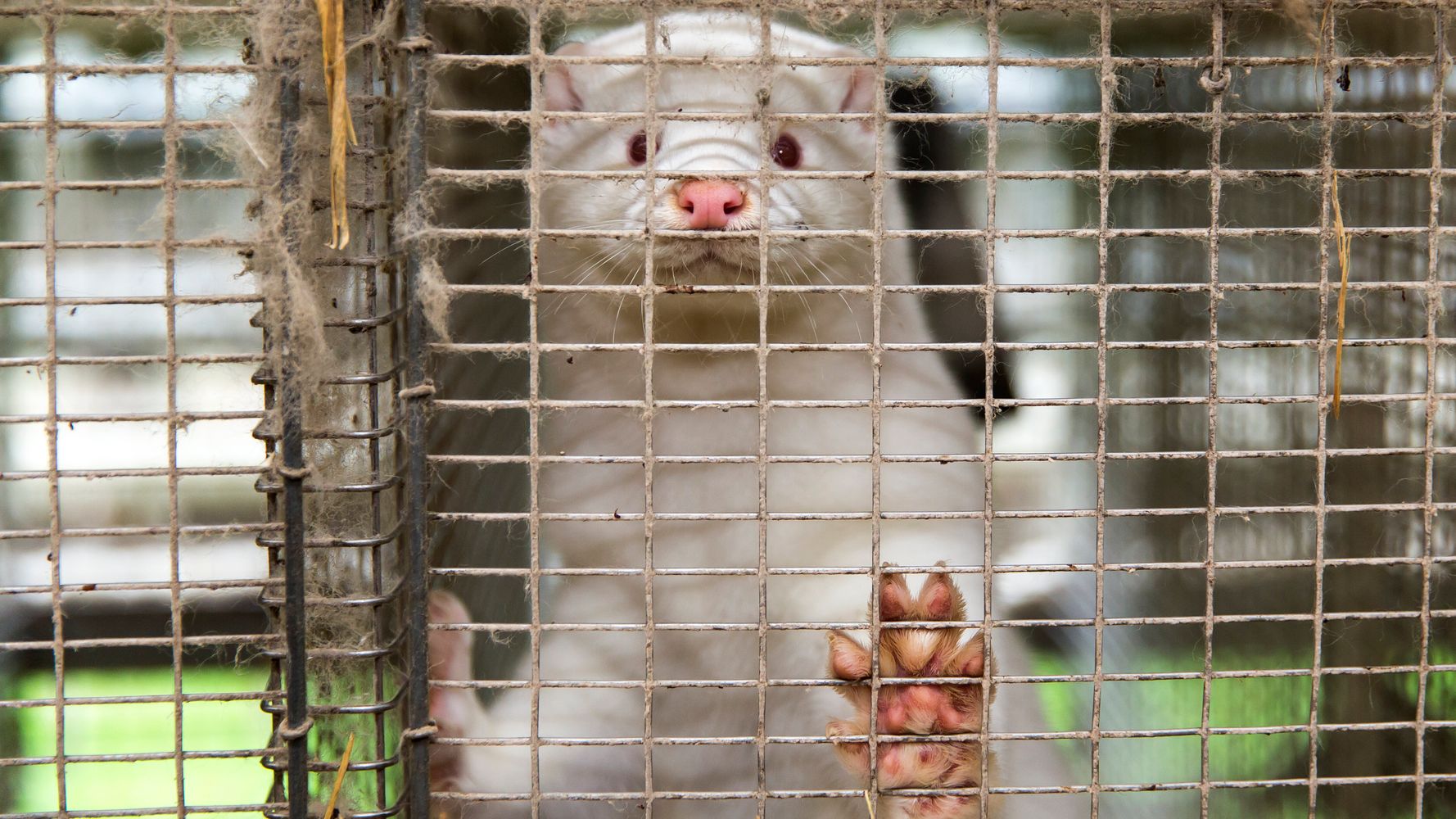 “Minks that were culled in Denmark over fears they could spread a mutated strain of the coronavirus to humans are rising from the mass shallow graves in which they were buried, multiple media outlets reported. “As the bodies decay, gases can be formed,” Denmark national police spokesperson Thomas Kristensen told DR, the state broadcaster DR, this week. “This causes the whole thing to expand a little,” Kristensen explained. “In this way, in the worst cases, the mink get pushed out of the ground.” Twitter users have described the dead animals spotted resurfacing from what was supposed to be their final resting place — 1 meter (3.28 feet) under a military training field outside Holstebro in West Jutland — as “zombie minks.” Police are now placing more soil on top of the cadavers, reported The Guardian, as officials face calls to dig up and cremate the animals amid concerns they could contaminate the water of a nearby lake. Denmark’s Prime Minister Mette Frederiksen announced the mandatory culling of all 15 million minks in the country’s fur farms — which produce around 40% of the world’s mink fur — earlier this month after hundreds of human coronavirus cases in the country were linked to the animals. Mink farms in Wisconsin and Utah, 同时, have also been hit hard by the pandemic — with almost 10,000 animals dying in major outbreaks of COVID-19.