“参议院多数党领袖米奇麦康奈尔 (R-Ky。) has seemingly abandoned his earlier proposal to add an extra $300 per week to state and federal unemployment payments, at least according to his latest coronavirus relief proposal. In September, McConnell introduced legislation that would have expanded weekly unemployment benefits, at least through the end of the year. It was short of the added $600 unemployed workers had received April through July, but would also have provided lump sum payments equivalent to $300 for each week that had lapsed since the more generous federal supplement expired. On Tuesday, after a bipartisan group of lawmakers embraced that $300 increase, McConnell countered with a new short-term extension of current programs ― but no supplemental funds at all. McConnell’s latest offer is part of a broader pandemic relief bill that he characterized on Wednesday as the product of conversations with administration officials and “reflecting what the president is ready to sign into law.” The president previously supported the $600, and after it expired, used emergency powers to give the unemployed an extra $300 in “lost wages assistance” for several weeks. A McConnell spokesperson declined to comment on the decreased generosity between his September and December unemployment proposals. If Congress does nothing, nearly 12 million workers will lose unemployment benefits on Dec. 26, when two more programs in the Coronavirus Aid, Relief and Economic Security Act (CARES) expire. When lawmakers created those programs in March, they thought the pandemic would be over in a few months. That clearly didn’t happen, and now we are heading into what is expected to be the worst period of the pandemic so far. One of the new federal unemployment programs pays gig workers and others without regular payroll jobs who are ineligible for regular unemployment insurance, and the other provides an extra 13 weeks of benefits to people who run out of the standard six months of unemployment compensation provided by states. Extra weeks of benefits are a standard part of the congressional response to every recession since World War II. McConnell’s bill would extend the existing programs through January, then keep them in place an extra two months for those who already started claiming benefits ― meaning people laid off after January get nothing. (His previous bill ignored the programs.) “These programs have been championed by our Democratic colleagues,” McConnell said Wednesday, as though Democrats were the ones who had changed their position. In a sharp contrast, a Democratic bill introduced Tuesday would extend current programs and keep them so long as the national unemployment rate is above 5.5%, create additional weeks of benefits and bring back the $600 until the end of next year. (The national unemployment rate is 6.9% but economists worry it could rise as the pandemic worsens.) “McConnell’s disastrous proposal doesn’t add any additional weeks of benefits for Americans who are experiencing long-term unemployment, or reinstate any weekly boost to benefits,” said Sen. Ron Wyden (D-Ore.), who introduced the Democratic bill with Senate Minority Leader Chuck Schumer (D-N.Y.). Separately, Schumer and House Speaker Nancy Pelosi (D-加利福尼亚州) sent an updated version of their broader coronavirus relief proposal to McConnell, but declined to share details. Their previous pandemic bill, which passed the House in October, would bring back the $600, extend all programs through January, and create an additional 13 weeks of benefits for the long-term jobless. Also on Tuesday, a bipartisan group of lawmakers from the House and Senate announced a compromise “framework” that would add $300 to weekly unemployment programs and extend them for four months. Other elements of the framework include small business aid and funding for state and local governments, which Democrats have demanded, and a temporary clampdown on coronavirus-related lawsuits, which is McConnell’s top priority. The bipartisan group did not mention extra weeks of benefits as part of their deal, but they provided little detail about any part of the proposal, which they described less as a piece of legislation than a demonstration that Republicans and Democrats could collaborate. “It’s inexcusable for us to leave town and not have an agreement,” Sen. Joe Manchin (D-W.Va.) said. HuffPost 冠状病毒指南 哪些航空公司在假期旅行中封锁了中间座位? 冠状病毒与流感的传播方式有何不同? 你能在不永远失去朋友的情况下关闭你的 COVID“泡沫”吗? 假期看望祖父母安全吗? 当你也在挣扎时如何帮助焦虑的朋友? 每个人都应该得到有关COVID-19的准确信息. 通过今天成为HuffPost会员，支持无付费壁垒的新闻业-并使每个人都免费. 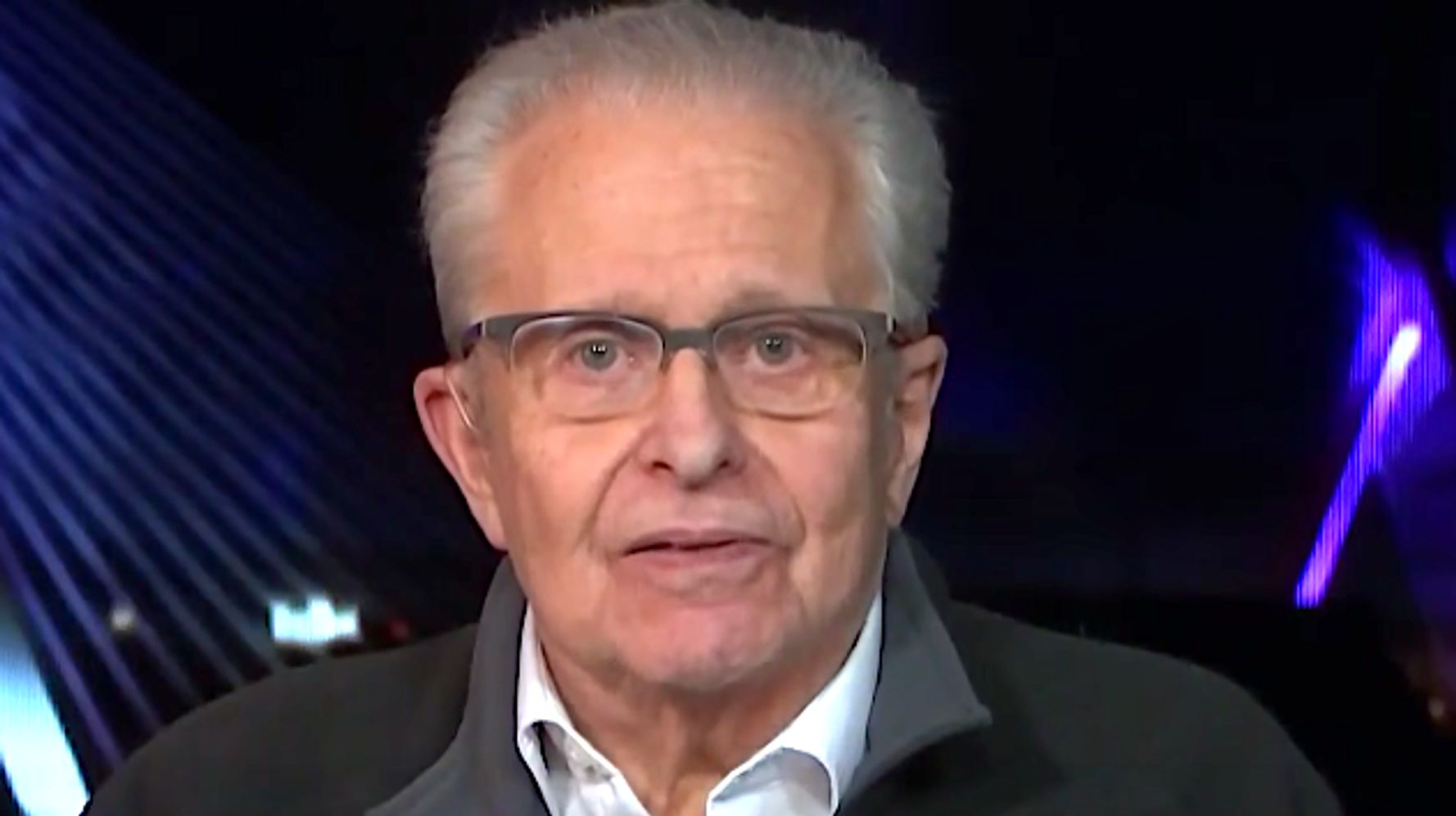 ["参议院多数党领袖米奇麦康奈尔 (R-Ky。) stood firmly behind Donald Trump on Monday as the president continues to raise baseless allegations of widespread voter fraud in an election he has refused to concede t... 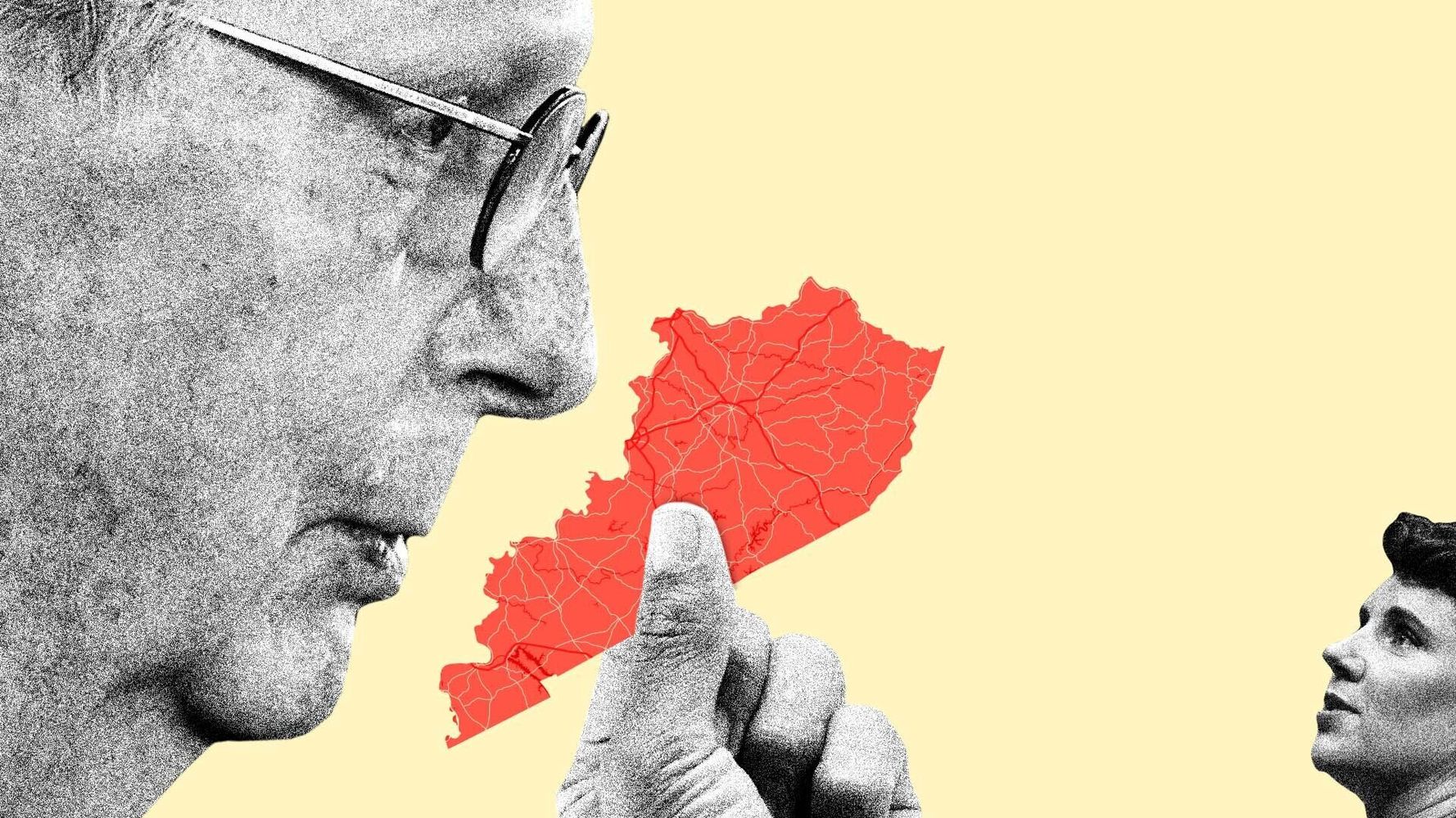