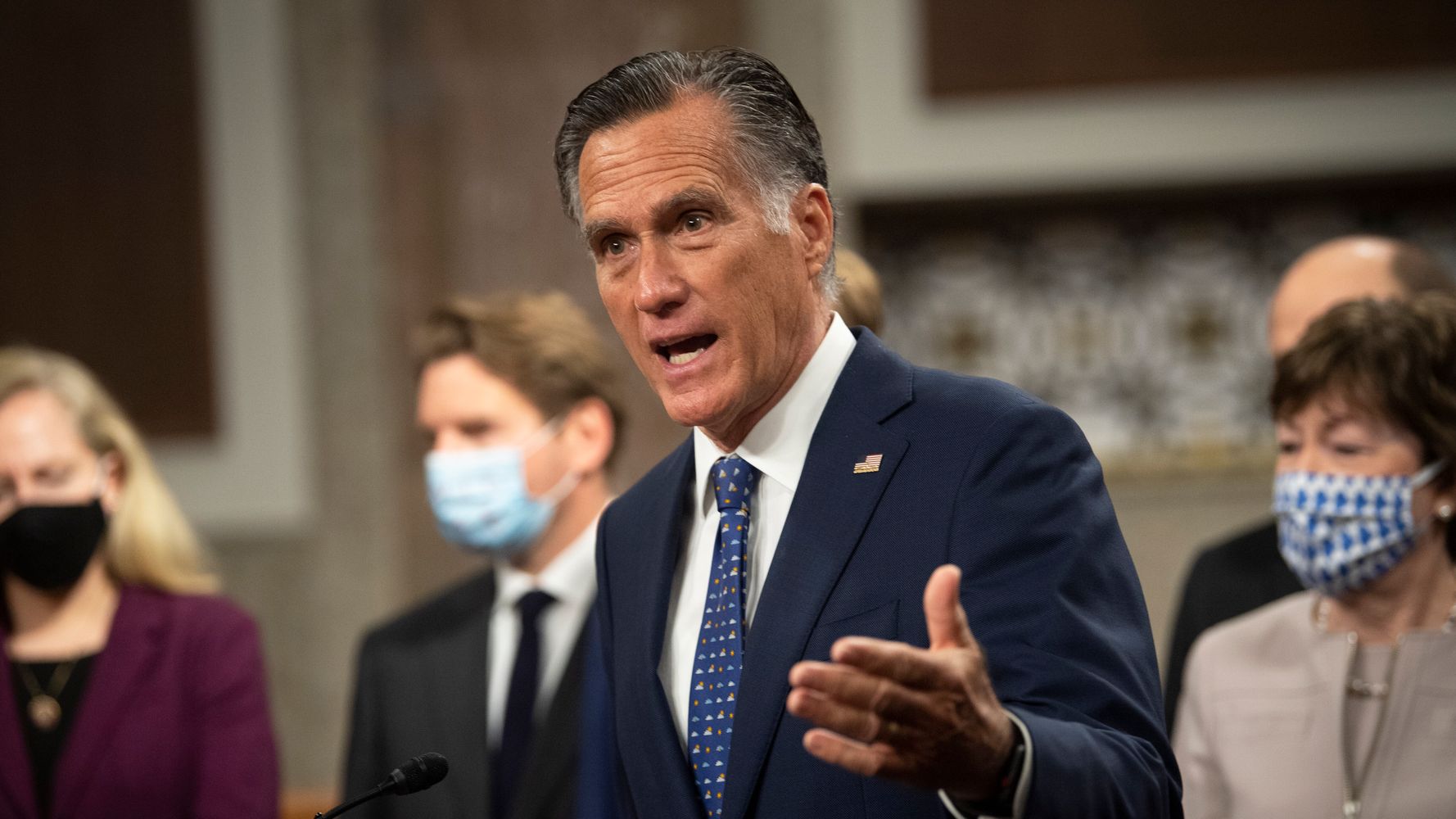 “Sy. Mitt Romney (R-Utah) spoke on Tuesday as part of a bipartisan group of senators proposing a COVID-19 relief bill, arguing that even he, a self-described “deficit hawk,” saw the need to assist Americans living through a global pandemic. “COVID has created a crisis, and in a crisis, people expect Congress to act,” the Republican said in a press briefing. “This group has come together to propose action that could respond to this crisis," hy het bygevoeg, saying it would be “simply unacceptable” not to do so. Romney added that he doesn’t like borrowing money or “spending money we don’t have,” but that “the time to borrow money — maybe the only time to borrow money — is when there’s a crisis, and this is a crisis.” .@SenatorRomney: \”I happen to be a deficit hawk. I don’t like borrowing money. I don’t like spending money we don’t have. But the time to borrow money, maybe the only time to borrow money, is where there’s a crisis and this is a crisis. We want to help people.\” pic.twitter.com/v8C6HxolLj— CSPAN (@cspan) Desember 1, 2020 Romney clarified that the bipartisan proposal is not a “$1.8 trillion stimulus bill,” but rather a “relief measure” for half that amount. Specifically, the $908 billion plan is intended as a middle ground to break the monthslong congressional stalemate during which Democrats under House Speaker Nancy Pelosi (D-Kalifornië.) and Republicans under Senate Majority Leader Mitch McConnell (R-Ky.) have been unable to agree on a singular economic response plan. The House passed both a $3 trillion stimulus package in May and a smaller $2.2 trillion plan in October that failed to get through the Senate, with McConnell calling the price tag “outlandish.” McConnell, for his part, has attempted to pass a $500 billion package that Pelosi and Senate Minority Leader Chuck Schumer (D-N.Y.) have blocked, arguing that it is not enough. Aside from Romney, the lawmakers negotiating the compromise include Sens. Joe Manchin (D-W.Va.), Susan Collins (R-Maine), Mark Warner (D-Va.), Bill Cassidy (R-La.), Jeanne Shaheen (D-N.H.), Lisa Murkowski (R-Alaska), Angus King (I-Maine) and Maggie Hassan (D-N.H.).