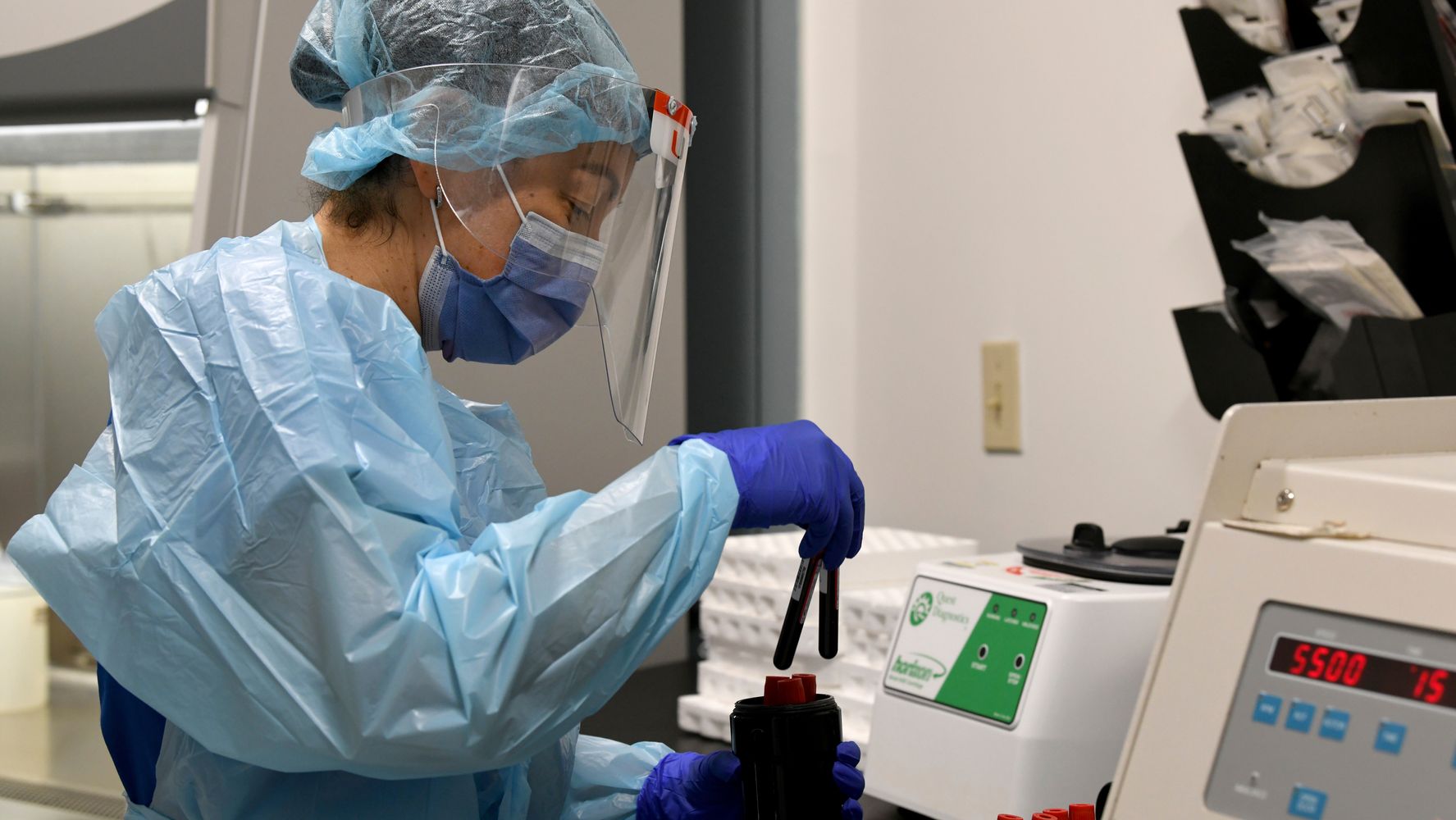 “For the second time this month, there’s promising news from a COVID-19 vaccine candidate: Moderna said Monday its shots provide strong protection, a dash of hope against the grim backdrop of coronavirus surges in the U.S. and around the world. Moderna said its vaccine appears to be 94.5% effektief, according to preliminary data from the company’s still ongoing study. A week ago, competitor Pfizer Inc. announced its own COVID-19 vaccine appeared similarly effective — news that puts both companies on track to seek permission within weeks for emergency use in the U.S. Dr. Stephen Hoge, Moderna’s president, welcomed the “really important milestone” but said having similar results from two different companies is what’s most reassuring. “That should give us all hope that actually a vaccine is going to be able to stop this pandemic and hopefully get us back to our lives,” Hoge told The Associated Press. “It won’t be Moderna alone that solves this problem. It’s going to require many vaccines” to meet the global demand, he added. A vaccine can’t come fast enough, as virus cases topped 11 million in the U.S. over the weekend — 1 million of them recorded in just the past week. The pandemic has killed more than 1.3 million people worldwide, meer as 245,000 of them in the U.S. Steeds, if the Food and Drug Administration allows emergency use of Moderna’s or Pfizer’s candidates, there will be limited, rationed supplies before the end of the year. Both require people to get two shots, several weeks apart. Moderna expects to have about 20 million doses, earmarked for the U.S., by the end of 2020. Pfizer and its German partner BioNTech expect to have about 50 million doses globally by year’s end. ASSOCIATED PRESS University of Miami Miller School of Medicine lab tech Sendy Puerto processes blood samples from study participants in the specimen processing lab , Wednesday, Sept. 2, 2020 in Miami. The volunteers are taking part in testing the NIH funded Moderna COVID-19 vaccine. (AP Photo/Taimy Alvarez) Moderna’s vaccine, created with the National Institutes of Health, is being studied in 30,000 volunteers who received either the real vaccination or a dummy shot. Op Sondag, an independent monitoring board broke the code to examine 95 infections that were recorded starting two weeks after volunteers’ second dose — and discovered all but five illnesses occurred in participants who got the placebo. The study is continuing, and Moderna acknowledged the protection rate might change as more COVID-19 infections are detected and added to the calculations. Ook, it’s too soon to know how long protection lasts. Both cautions apply to Pfizer’s vaccine as well. But Moderna’s independent monitors reported some additional, promising tidbits: All 11 severe COVID-19 cases were among placebo recipients, and there were no significant safety concerns. The main side effects were fatigue, muscle aches and injection-site pain after the vaccine’s second dose, at rates that Hoge characterized as more common than with flu shots but on par with others such as shingles vaccine. The Cambridge, Massachusetts, company’s vaccine is among 11 candidates in late-stage testing around the world, four of them in huge studies in the U.S. Both Moderna’s shots and the Pfizer-BioNTech candidate are so-called mRNA vaccines, a brand-new technology. They aren’t made with the coronavirus itself, meaning there’s no chance anyone could catch it from the shots. In plaas daarvan, the vaccine contains a piece of genetic code that trains the immune system to recognize the spiked protein on the surface of the virus. The strong results were a surprise. Scientists have warned for months that any COVID-19 shot may be only as good as flu vaccines, which are about 50% effektief. Another steep challenge: distributing doses that must be kept very cold. Both the Moderna and Pfizer shots are frozen but at different temperatures. Moderna announced Monday that once thawed, its doses can last longer in a refrigerator than initially thought, up to 30 dae. Pfizer’s shots require long-term storage at ultra-cold temperatures. ___ The Associated Press Health and Science Department receives support from the Howard Hughes Medical Institute’s Department of Science Education. The AP is solely responsible for all content. Almal verdien akkurate inligting oor COVID-19. Ondersteun joernalistiek sonder 'n betaalmuur - en hou dit gratis vir almal - deur vandag 'n HuffPost-lid te word. 'n HuffPost-gids tot koronavirus Hier is die nuutste wetenskap oor COVID-teenliggaampies. Hoe versprei die koronavirus anders as die griep? Wat beteken die nuwe CDC-definisie van 'n COVID-19 "noue kontak" vir jou? Is dit veilig om grootouers te sien vir die vakansie? Terapeute voorspel hoe hierdie jaar ons geestesgesondheid gaan vorm.

["An historical occasion like the rollout of a coronavirus vaccine requires an historic name, reg? Enter one William Shakespeare, an 81-year-old British man who on Tuesday became the second person in the world to re...