Moderna To Ask U.S., European Regulators To Allow Use Of COVID-19 Vaccine 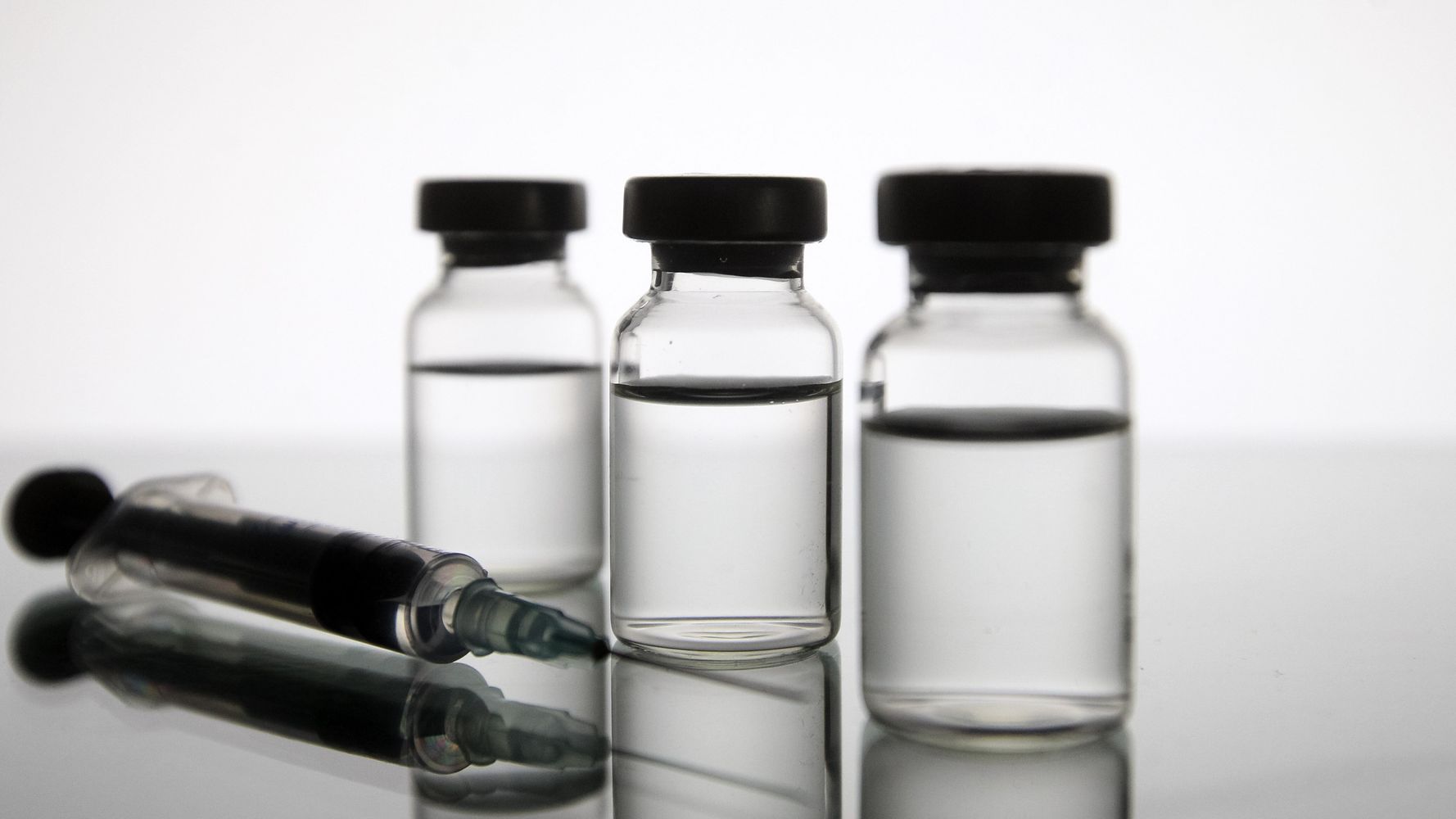