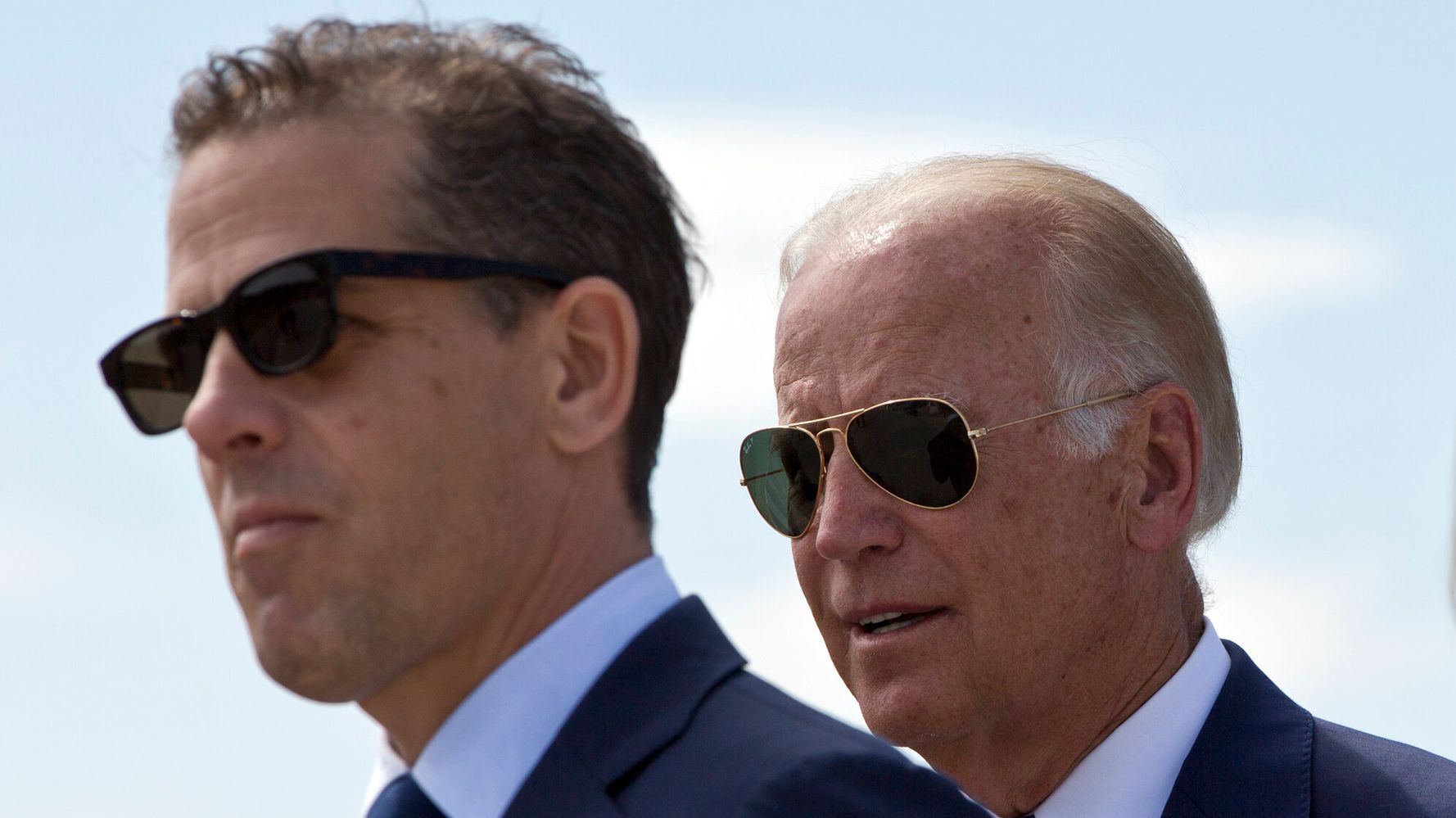 “A coalition of former intelligence officials issued a joint letter condemning a recent smear campaign against Hunter Biden, the son of Democratic presidential nominee Joe Biden, saying it appeared to have the hallmarks of a Russian disinformation campaign meant to influence the upcoming election. The group includes former director of national intelligence James Clapper, former CIA directors Mike Hayden, Leon Panetta and John Brennan, and dozens of other former deputy directors and senior officials of American intelligence agencies. “Each of us believes deeply that American citizens should determine the outcome of elections, not foreign governments,” the group wrote in a letter first obtained by Politico. “It is for all these reasons that we write to say that the arrival on the U.S. political scene of emails purportedly belonging to former] Vice President Biden’s son Hunter, much of it related to his time serving on the Board of the Ukrainian gas company Burisma, has all the classic earmarks of a Russian information operation.” “If we are right,” they continued, “this is Russia trying to influence how Americans vote in this election, and we believe strongly that Americans need to be aware of this.” The group notes they do not know if the purported emails published by the New York Post are genuine and they do not have concrete evidence if they are a Russian disinformation campaign, but their “expertise makes us deeply suspicious.” Politico notes several signatories have publicly endorsed Biden’s campaign, although they have worked under presidents from both parties, including Trump. The so-called revelations against Hunter Biden were first published by the New York Post last week, which described them as a “smoking-gun email” on its front page. The publication’s story claims Hunter Biden took a damaged laptop to a repair store in Delaware but never returned. Contents of the laptop later found their way into the hands of an attorney for Rudy Giuliani, who gave it to the newspaper. The device, the Post added, contained an email linking the former vice president to his son’s business dealings. Republicans, namely President Donald Trump, have latched on to Hunter Biden’s work on the board of a Ukrainian energy company as a political attack, although is no evidence of wrongdoing by either Biden. Questions about the Post’s story arose almost immediately, and The New York Times wrote Sunday several of the reporters on the story had refused to put their bylines on it. Biden’s campaign said at the time it couldn’t comment on the allegations in the piece as the Post hadn’t reached out about “critical elements” in the story, although a spokesperson told Politico: “Joe Biden carried out official U.S. policy toward Ukraine and engaged in no wrongdoing.” The Associated Press reported last week the FBI was investigating if the emails published by the Post were connected to a Russian disinformation campaign. The bureau declined to comment to the publication, but the report prompted the former intelligence officials to say their concern was widespread throughout Washington. “We do not know whether these press reports are accurate, but they do suggest concern within Executive Branch departments and agencies that mirrors ours,” they wrote. “It is high time that Russia stops interfering in our democracy.”