Most Presidents Who Lose Deal With Shame. Trump Could Have To Deal With Prison. 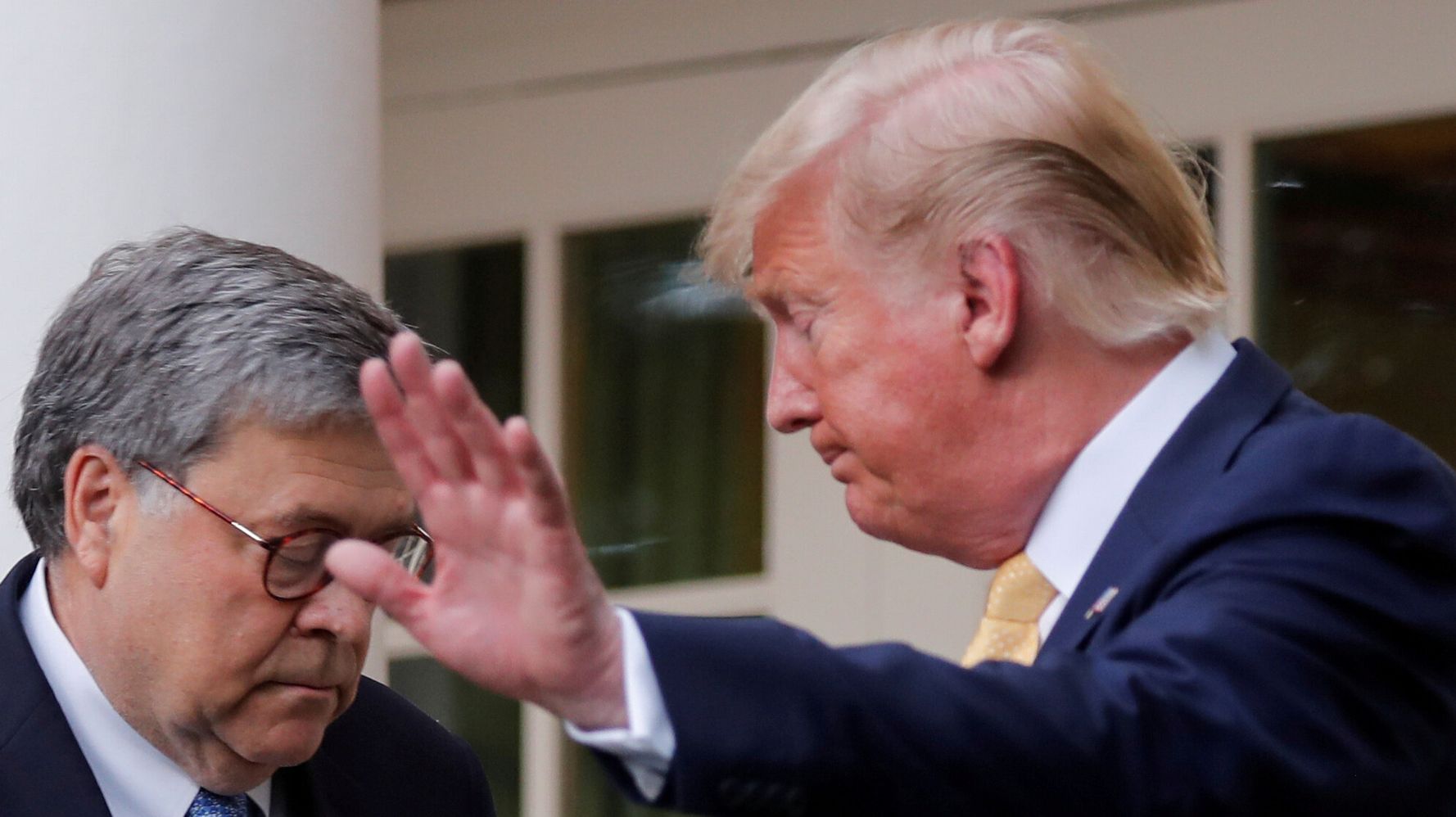