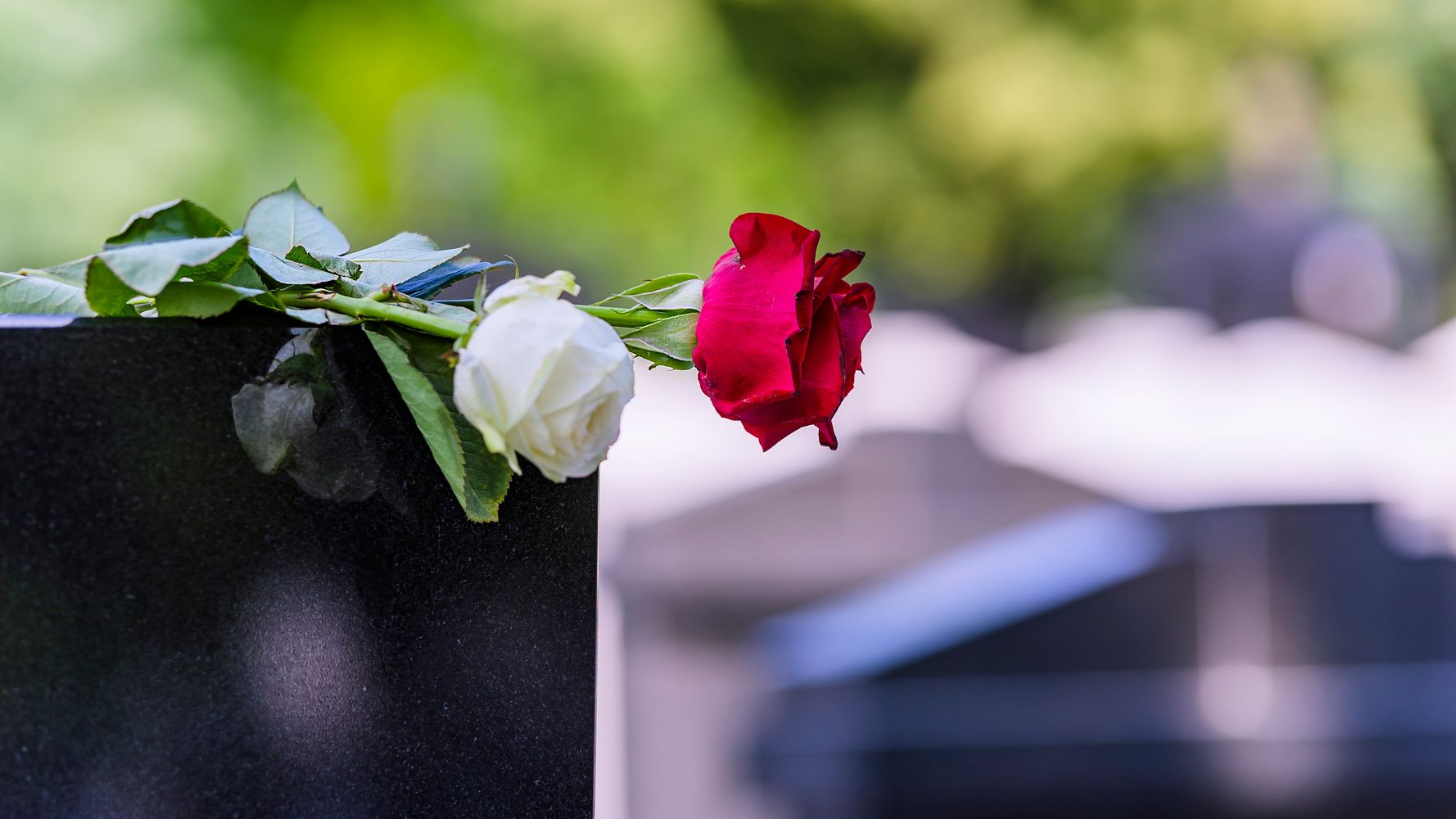 “A Florida woman mourning the fatal shooting of her 18-year-old son by a sheriff’s deputy was accidentally shot at her son’s burial, authorities said. Quasheda Pierce, 39, was burying her son Sincere Pierce at Riverview Memorial Gardens in Cocoa when a 16-year-old attending the service accidentally discharged a concealed gun, the Brevard County Sheriff’s Office said. The bullet went through the 16-year-old’s leg and struck the mother of the deceased, leaving her and the teen with non-life-threatening injuries, authorities said. According to Florida Today, at least 50 people were attending the service for Sincere Pierce, one of two teens killed by deputies at a traffic stop earlier this month. A crowd of people fled the scene upon hearing the gunshot ring out, the outlet reported. The 16-year-old involved in Saturday’s shooting is not being identified because of his young age. Findings from an investigation into the shooting will be presented to the State Attorney’s Office for review, the sheriff’s department said. Brevard County deputies fatally shot Sincere Pierce, 18, and Angelo Crooms, 16, on Nov. 16. The two white deputies said they suspected the two Black teens of driving a stolen car and that the teens ignored their commands to stop the vehicle. #AJCrooms and #SincerePierce were TERRIFIED when a @BrevardSheriff deputy suddenly confronted their car with his gun drawn. Then he fatally shot them, robbing both of these Black teens of their young lives. Now I ask you to join us in demanding JUSTICE: https://t.co/YKrlvz3rAO pic.twitter.com/fvrpphJ352— Ben Crump (@AttorneyCrump) novembre 29, 2020 ﻿Dashcam video shows the teens’ car turning around in a driveway to face a deputy standing outside a police vehicle with his gun raised, yelling at them to stop. They stop, back up slightly, but then appear to pull forward. As the car approaches the deputy, several gunshots ring out. The teens’ families say the officers’ use of deadly force was unwarranted since bullets struck the side of the vehicle the two were in. “It shows that the officer was not in front of the vehicle but on the side of the vehicle,” Natalie Jackson, an attorney for Pierce’s aunt, told Florida Today. “He was not in fear of deadly force and the vehicle was not a threat to him.” Jackson also said the vehicle the teens were in had not been stolen. She said a family friend lent it to them and that it was all a case of mistaken identity. Civil rights attorney Benjamin Crump, who is also working on behalf of the families and has represented numerous victims of police violence, has said the two teens tried to slowly drive away from the deputies out of fear of having guns drawn on them.